Eimei, Giant Panda Becomes the World’s Oldest Dad at the age of 28 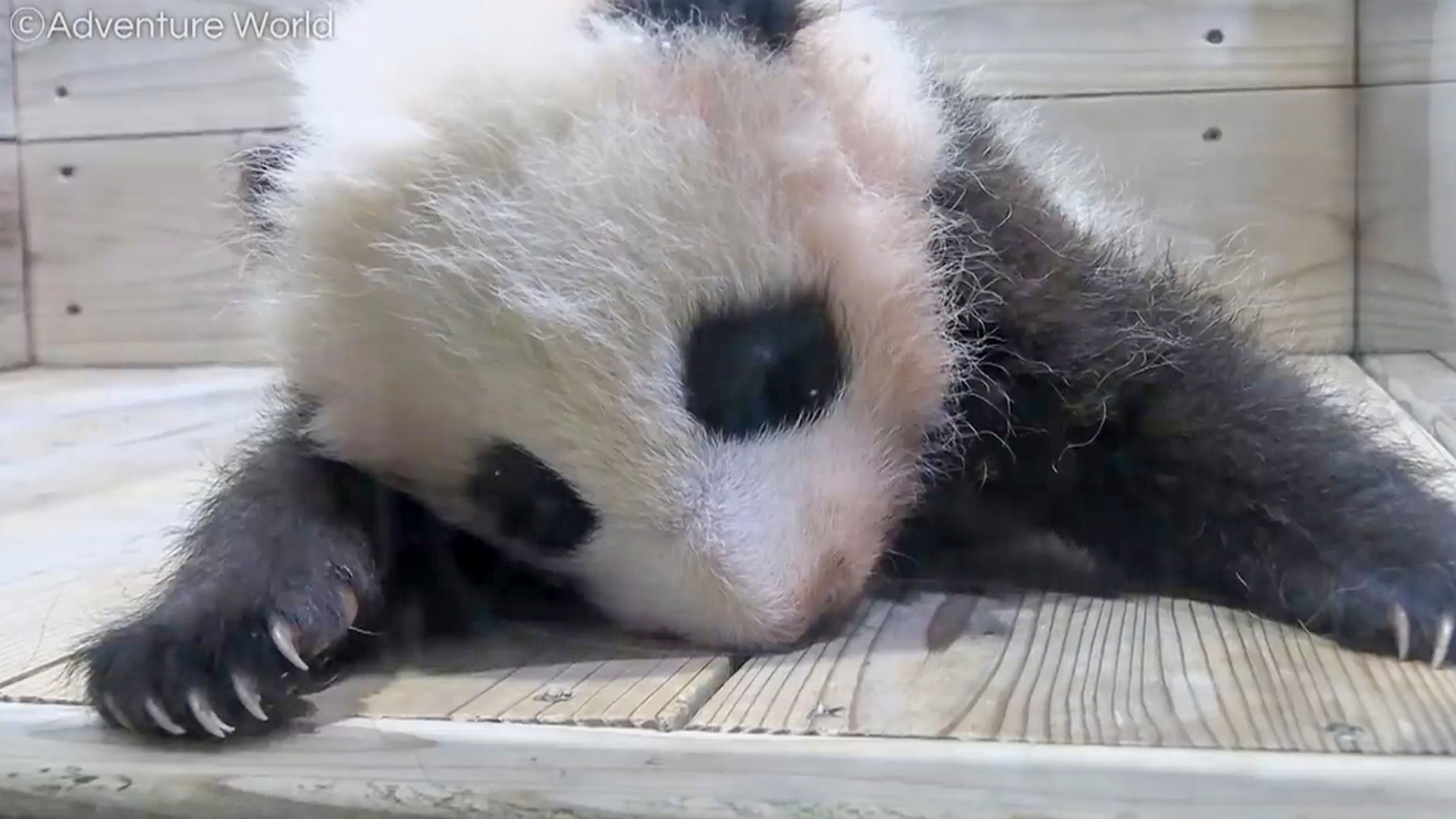 WAKAYAMA, Japan — A Giant panda in Japan’s Adventure World Theme Park created history by becoming the father at the age of 28.

The cub was born in November last year and was the 17th panda cub to be born at the park.

While the father of the panda, Eimei, was 28-year-old when the cub was born, the mother, Rauhin was aged 20.

The authorities of the zoo have been putting up daily updates of the cub on their YouTube channel since its birth and also updating the size and the weight of the cub.

A panda’s average life span is 14-20 years in the wild but under the state of captivity, they can survive up to 30 years.

A zoo staff said that if panda life years were converted into human years, Eimei would be aged 80, making him the oldest panda under captivity to produce offspring through natural breeding.

Achieving this feat, Eimei broke his previous record of giving birth at the age of 26, in August 2018. Back then Eimei and Rauhin gave birth to a female panda cub who was eventually named Saihin.

This was the 10th cub that Rauhin and Eimei had given birth together with five of them leaving for China.

The cub was the first one to take birth under the supervision of only the Japanese researchers as the Chinese researchers could not make it due to the COVID-19 outbreak. All the previous cubs were born in the presence of researchers from both countries.

The authorities of the park, on December 24, 2020, started the campaign “Smile Birth Project” where they are asking for suggestions for the name of the baby panda.

In an age-old tradition, pandas are not given a name until they are 100 days old.

The applications will be accepted until February 24, when the cub is expected to complete 100 days since its birth.

“All captive pandas in the world and their offspring are considered “on loan” from China. Since China is the only country where Pandas occur in the wild, the country has been capitalizing on the widely adored animal, using loans strategically in a pattern that has been referred to as “Panda diplomacy”, says a report.

China and Japan have been practicing the custom of exchanging pandas with each other and mark it as a symbol of friendly relations between the two countries.

«Previous Post
Nothing Brrr-y About It: Furry Sea Otters Love The Snow»Next Post
VIDEO: No Of-Fence Deer But Please Get a Move On