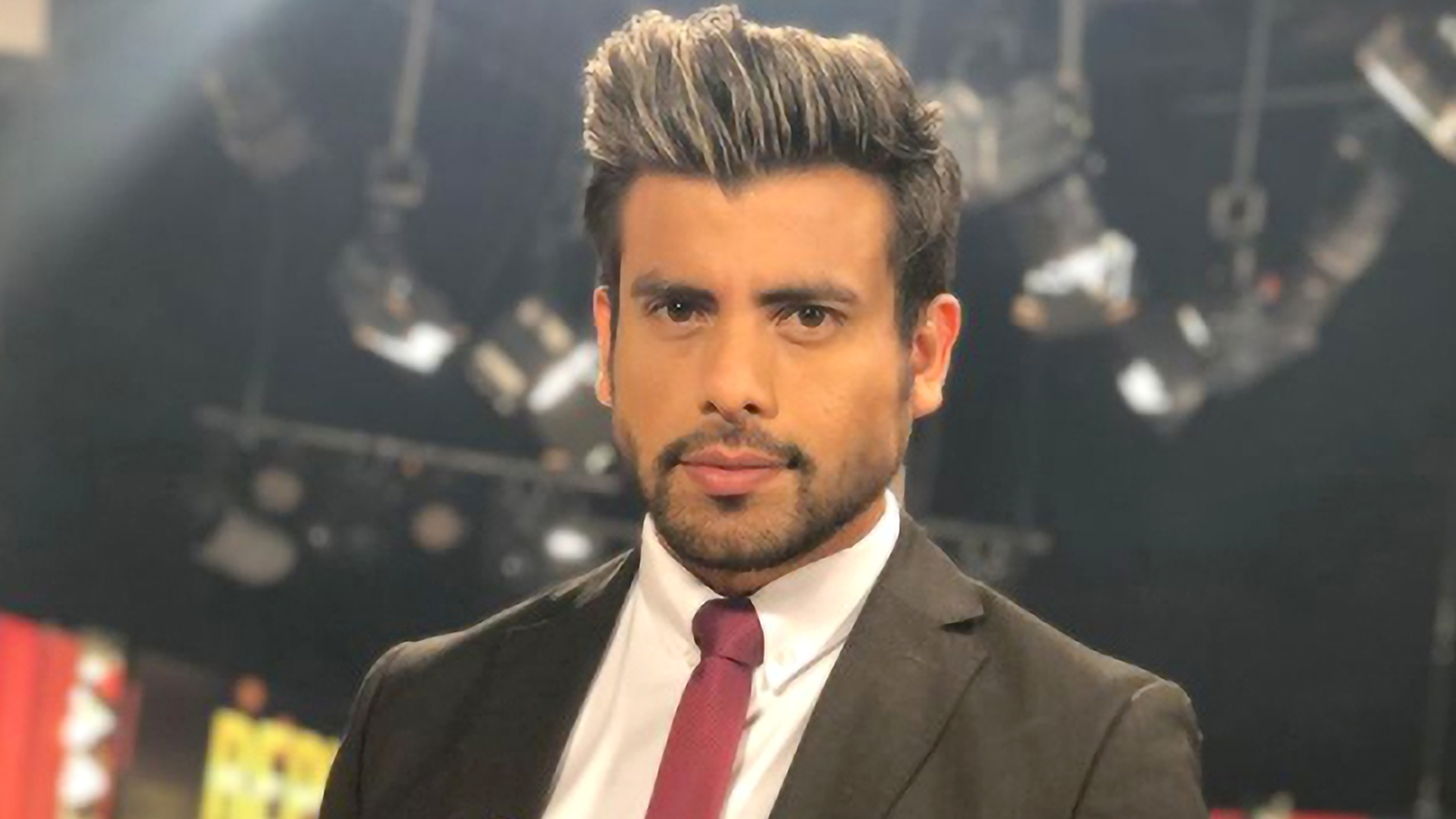 GUAYAS, Ecuador — Efrain Ruales, an Ecuadorian TV star, model and actor who reported corruption in medicine sales during Covid-19 was shot dead inside his car in the south-western Ecuadorian province in Guayas around on Jan 27.

The 36-year-old actor was driving a Ford Explorer along Guillermo Cubillo Avenue when he was shot multiple times by the suspects from a speeding Suzuki Gran Vitara. Ruales’ SUV slowed down after a while before stopping completely in front of a school that was closed due to the pandemic.

Alejandra Jaramillo, the victim’s girlfriend, took to Instagram saying, “I do not understand. I do not accept it. How do I explain the pain I am feeling? Have no words to express how much I am going to miss you and our planned married life together and the four kids we planned to have.”

As per the preliminary investigation, the actor seemed to have left the gym where he had been working out with his girlfriend. Both left separately in their own vehicles.

Esteban Pesantes, the head of the National Direction of Crimes against Life, Violent Deaths, Disappearances, Extortion, and Kidnapping reported the man had been hit by one of the three bullets that the suspects shot.

Reports say the witnesses tried to help him, but the victim had fatal injuries and showed no response. Robbery has been ruled out in the preliminary investigations.

“The belongings of Ruales were left inside the car after the crime,” said Cesar Zapata, the police spokesperson.

The United Nations has been bombarded with false news related to Covid-19 such as information about falsified vaccines into the market, theft of vaccines within the distribution system, nepotism, favoritism, and others.

The actor, on speaking against such criminal instances, which posed a threat and risk to the general public health, had received several death threats.

“We cannot say if there were threats or not, we are investigating the case. We do not consider robbery as a reason,” said Zapata.

The autopsy revealed internal bleeding by the impact of the bullet that injured several organs as a cause of the death, said Patricio Pazmino, General SP police on Jan 28.

The authorities have offered a reward of $50,000 (GBP36,469) to anyone providing information about the murderers.

The vehicle used by the suspect was burned down on the evening on the same day, as informed by Pazmino.

The TV actor hosted ‘En Contacto’ (‘In Contact’) on the channel Ecuavisa, an Ecuadorian free-to-air television network, where he worked since 2012. He had a vast social media fan base with 2 million followers on Instagram and another 2 million on Facebook and over 50,000 on Twitter.

Many mourned Ruales’s death, including other journalists.

“We are shocked,” said Denisse Molina, a local journalist said. “No words. With a lot of pain, our friend has died.”

“The death of Efrain Rurales seemed to have intensified the social and political atmosphere in Ecuador,” said Matias Zibell, a journalist with the British Broadcasting Corporation (BBC) in Ecuador.

The investigation is on and no arrests have been made.