Couple fell from the cliff in front of their daughter

Italian couple fell from the cliff while walking in front of their five-year-old daughter.
By James King February 7, 2021
Facebook
Twitter
Linkedin
Email 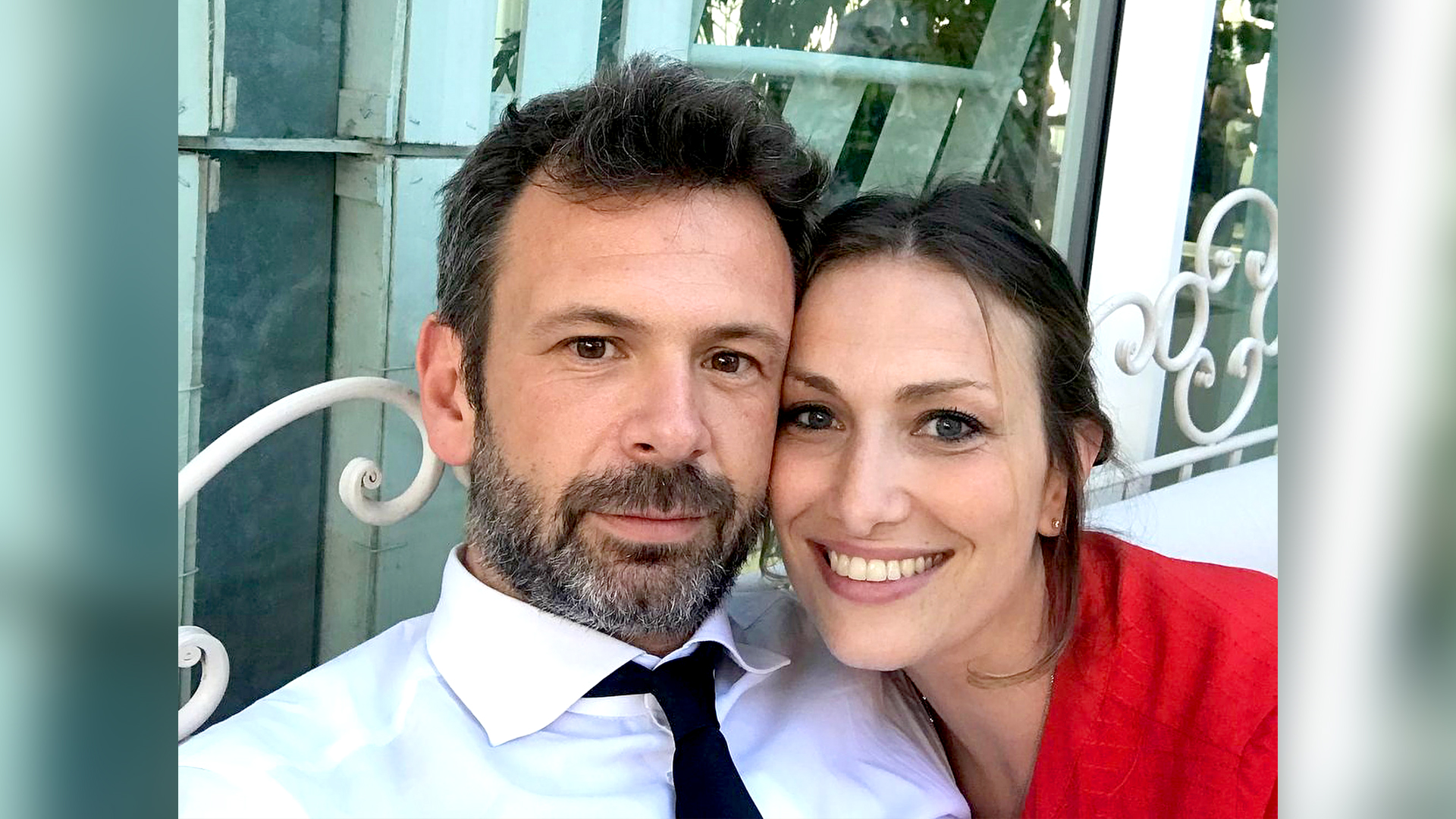 MILAN, Italy – An incident befell an Italian couple, when the duo slipped off the cliff in Camonica Valley in the Italian region of Lombardy on Jan.31, under the eyes of their five-year-old daughter.

Valeria Coletta, aged 35, and G Fabrizio Martino Marchi, aged 40 shared a passion for the mountains. They planned a weekend with their daughter and two friends.

The couple and the child along with their friends went for a walking trip with the two friends.The accident happened after Coletta, the mother of the child first slipped off from the cliff. In order to save her, the husband, Marchi, tumbled over the cliff.

“With an estimated number of 3800 tourists dying each year, injuries account for up to 30 percent of fatalities during vacation”, said Robert Bauer, the author of the International Journal of Injury Control and Safety Promotion.  “Main causes are traffic accidents, drowning and sports, and leisure activities in the mountain.”

The place of the incident is around 60 miles northeast of Milan where Coletta and Marchi lived with their daughter.

Apparently, it was reported that the group was returning home from, where they were forced to leave the footpath due to blockage by a snowdrift.

There can be several reasons behind death from falling off the cliff. Research shows that in Ireland, especially in the cliff of Moher which has been the most dramatic sea cliff in the world where international travellers have succumbed to death due to several reasons. Post-mortem reports reveal that most of the deaths are either suicidal or due to alcohol intoxication.

However, in this case, before the group rejoined the path, Coletta lost her balance while climbing over a small pile of snow and consequently fell from the cliff. Marchi reached out to help her, but he himself fell.

Reportedly, it was clear that the rescue process was futile as they both fell from hundreds of meters. Later it was found, they immediately succumbed to death.

The corpses were recovered by a rescue helicopter that set off from nearby Brescia, a city and commune in Lombardy. The work was together carried out by the local fire brigade, police, and volunteers.

The two friends were able to back themselves safely along the girl raised the alarm with the help of rescuers. Later, they handed over the girl to her grandparents. An investigation is in process. However, no foul play is suspected.