Beauty and the Beast: Model Choked to Death by Husband After Demanding Divorce

Lebanese police hunt for husband who confessed to the killing to his sister-in-law
By James King February 7, 2021
Facebook
Twitter
Linkedin
Email 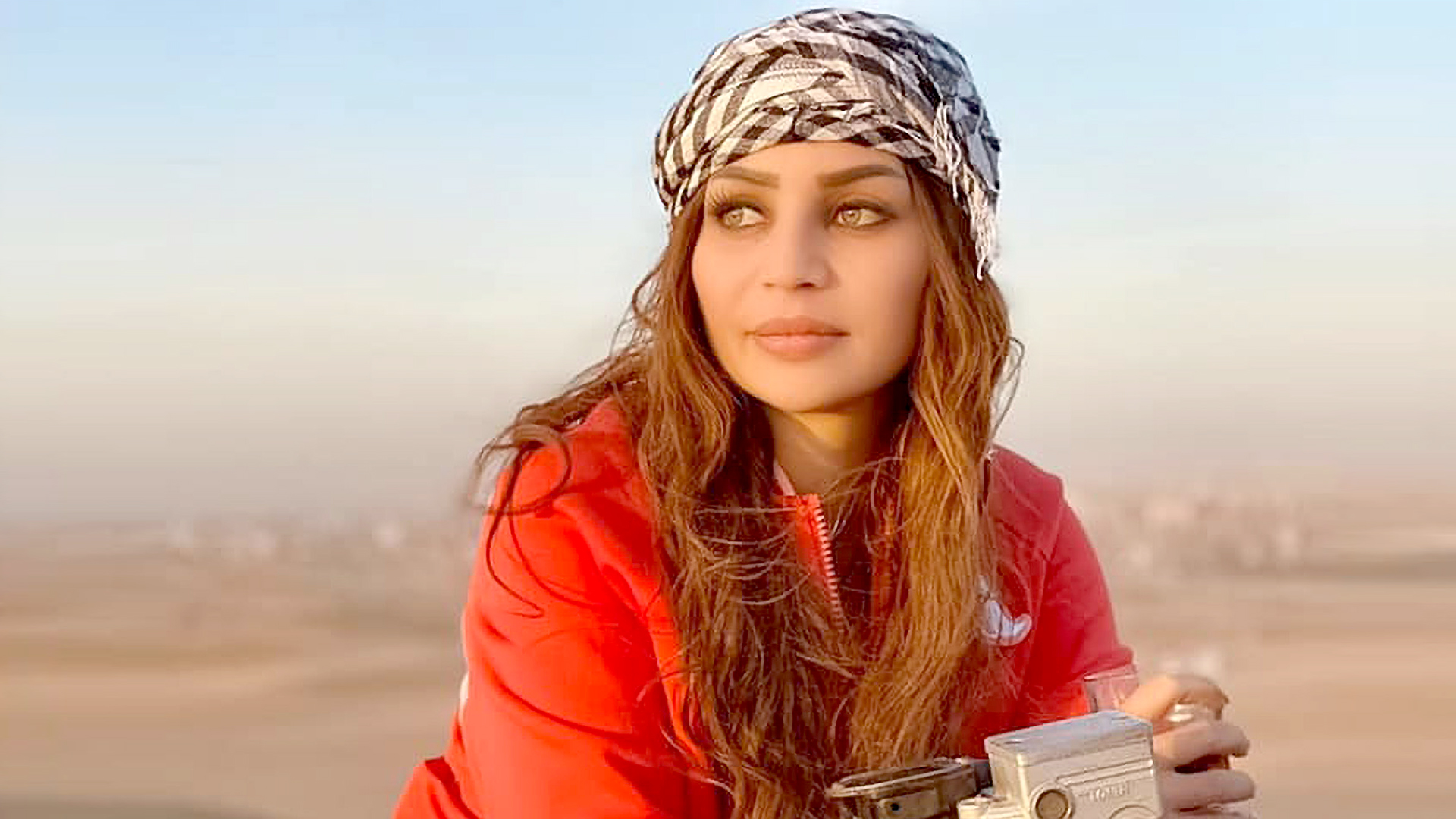 BEIRUT, Lebanon – Lebanese model Zeina Kanjou was allegedly strangled to death by her husband at their residence, in the neighborhood of Ain AI Mraiseh, Beirut on Feb 2.

After filing a complaint for about six months of domestic abuse by her husband, the model was found dead.

Zeina Kanjou’s body was discovered by her family. The family members did not hear from Zeina for a while which made them sense something suspicious. Six months ago, Zeina had filed a complaint of domestic abuse and sought divorce. Her family members were cautious since then.

An arrest warrant was issued against her husband, who has been identified as Ibrahim Ghazal. Investigations revealed that he was trying to leave the country.

The sister of the deceased shared a recording of her call made by Zeina’s husband with a local TV channel Aljadeed.tv. “What else should I have done after seeing her with someone else in my house?”, said Ibrahim Ghazal in the recording.

The news of her death, along with the recording of her husband’s conversation, has gone viral on YouTube and has led to an outrage in the country.

The Institute of Progressive Women which focuses on creating a society where women and men can enjoy equal rights and opportunities in all sectors has called Miss Elegant 2020’s death “another sad chapter in the ongoing scandal of domestic violence against women in Lebanon. It has become unbearable for many women to live with their abusive partners.”

“With COVID-19 pandemic hitting the world, the cases of domestic violence have increased tremendously,” said Institute of Progressive Women. “There has been no escape for the victims as they have been stuck with their abusive partners throughout the lockdown.”

The Institute of Progressive Women is a local civil society organization, which has been working since 1987 towards uniting women’s efforts. It is building an effective feminist movement that does not eliminate ideological and political pluralism. It has created a network of decision makers, political leaders and women’s NGOs to prioritize women’s issues on the national agenda.

In order to get justice for late Miss Elegant 2020, investigation has begun. The case will be investigated by city’s chief prosecutor Zaid Abu Haider. The police are gathering clues from family members and close friends, including the neighborhood.

Some acquaintances of the deceased have tweeted regarding the incident showing grief and anger towards what has happened.

Journal of Economic equality Associate Editor Paul Makdissi tweeted about the incident, where he has blamed Lebanese politicians for the same.

In order to show gender-based violence in Lebanon, International Commission of Jurists listed obstacles within Lebanon’s legal system which involves laws failing to criminalize certain violations of women’s rights adequately, along with other legal barriers.