Heartbroken parents tell how they found her body with a belt still wrapped around her neck.
By Maja Mishevska February 7, 2021
Facebook
Twitter
Linkedin
Email 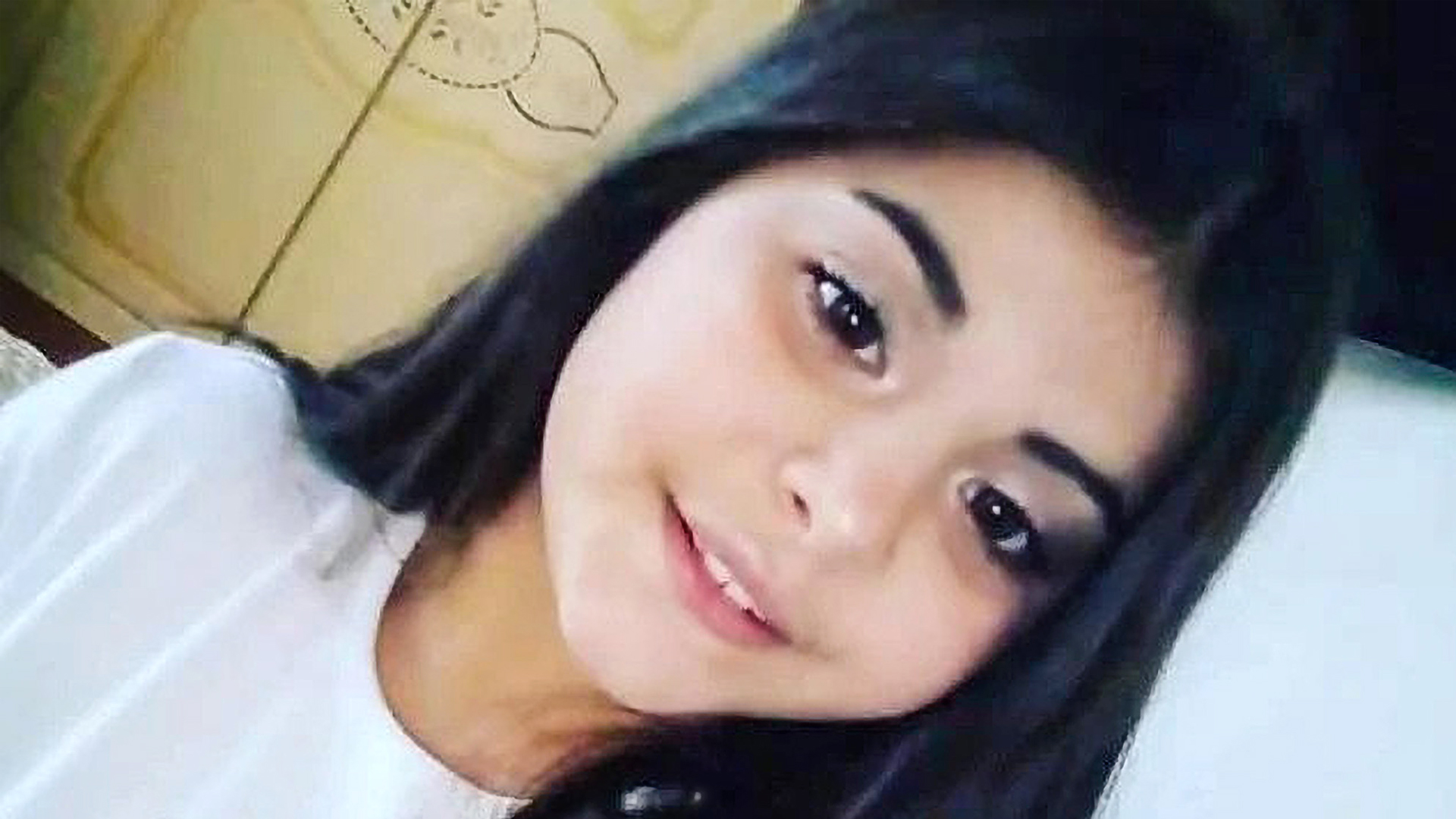 SICILY, Italy — A 10-year-old girl lost her life while taking part in a TikTok challenge where participants choke themselves until passing out, on Jan. 21, in Italy.

The funeral of the girl, identified as Antonella Secomero, took place at the Church of Santissima Trinita Della Magoni in the city of Palermo on the Italian island of Sicily on Jan. 26.

The girl met the tragic end while playing TikTok’s Hanging Challenge, reported local media. She reportedly locked herself in the bathroom with her mobile phone and a belt to film her “performance”.

“The girl was found unconscious in the bathroom by her sister and her parents with the belt still around her neck,” said local media.

TikTok is a social networking sharing service focusing on short-form videos and is owned by Chinese company ByteDance.

She was immediately rushed to Palermo Children’s Hospital where she reportedly passed away the next day.

The father later admitted he gave the belt to Antonella after she asked him for it, not knowing that it would serve as a tool for the tragedy.

“I knew Antonella was using TikTok for dances and watching videos. She was eager for likes and followers, but I never thought that she would take part in a game like this,” said Antonella’s father.

Before she was laid to rest, fireworks were set off and white balloons were released in the sky.

“Antonella’s death is a warning and an appeal to all of us,” said Archbishop Corrado Lorefice.

“This pandemic has made our children more fragile, more afraid. They are in a hurry to grow up. And parents, at times, feel uneasy because their children no longer want to be children, they want to take flight, despite their fragility, despite their fear,” said Lorefice.

“In these days of the pandemic, loneliness, depression, and confusion seem to overwhelm us.”

The suicidal game also took the life of a nine-year-old boy who heard about Antonella and decided to try it himself.

The boy, who intended to upload the video on YouTube, reportedly met the same fate and was found hanged in his bedroom in the city of Bari.

It is unclear if the local authorities are investigating the deaths.

In a press release prior to the incidents, on January 22, TikTok was ordered for an immediate blocking in the usage of data for the users whose age of registry has not been ascertained by Guido Scorza, the Italian Guarantor for the protection of personal data.

“The investigations of the competent authorities will ascertain whether, as it seems, the ten-year-old girl who died yesterday in Palermo hanged from the belt of a bathrobe in the bathroom of her home was participating in a blackout challenge on TikTok,” said Scorza in his speech.

“And, of course, they will also ascertain to whom and to what extent the legal responsibility for the incident should be attributed.”

The ban is expected to last until February 15, until a further assessment is made regarding the same.

«Previous Post
VIDEO: Cops Save Two-Year-Old Gunned Down in Street Shooting With Squad Car Hospital Dash»Next Post
Beauty and the Beast: Model Choked to Death by Husband After Demanding Divorce