‘Colorism’ In India: The Slow Shift to Acceptance 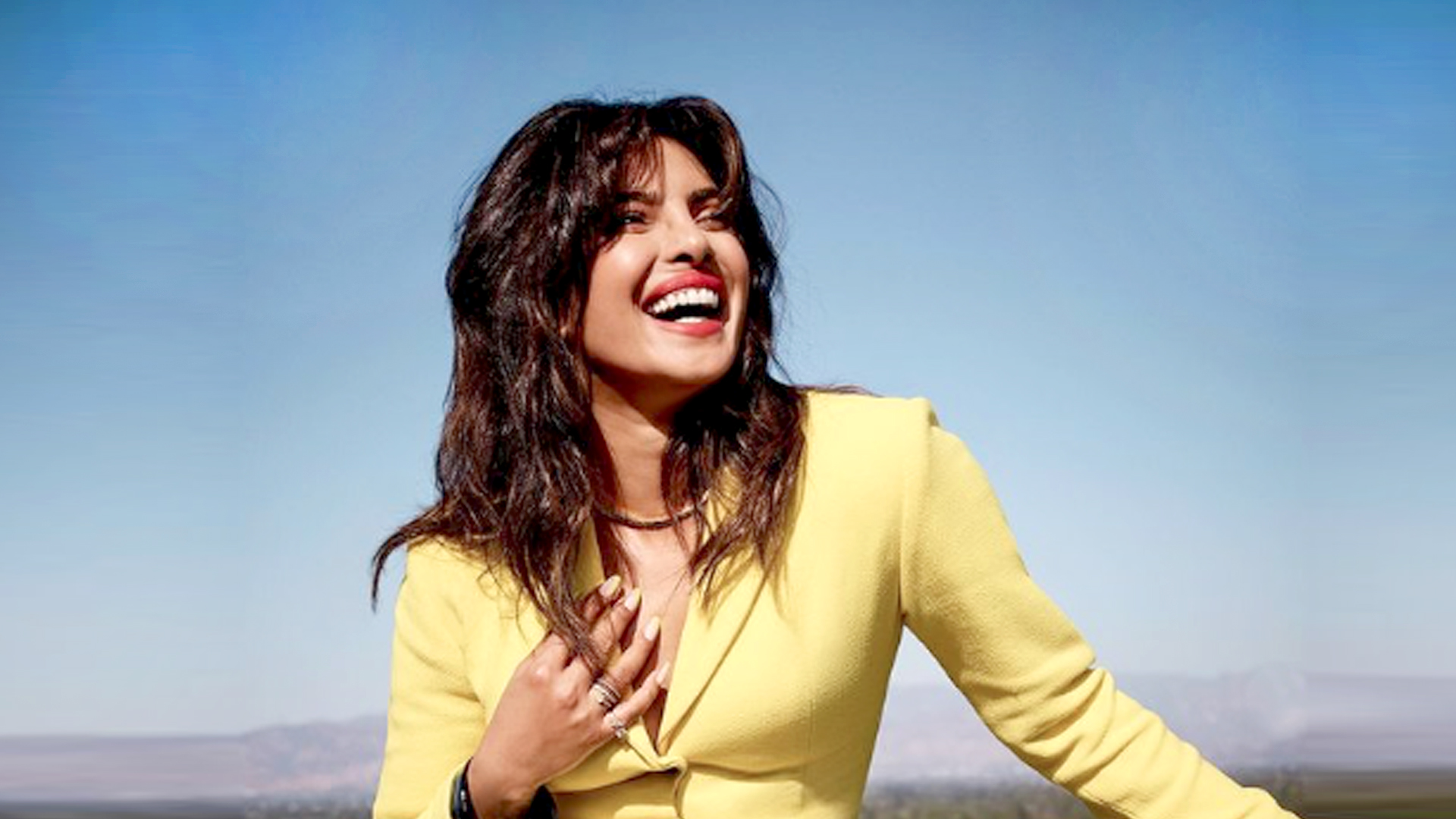 International superstar Priyanka Chopra’s past endorsement of skin lightening creams has again brought the issue of skin color and discrimination to the forefront in India.

Chopra, who most recently stars in “The White Tiger” on Netflix, endorsed a “white beauty” cream in 2010. The actress and singer, who is married to American pop star Nick Jonas, now says she regrets making commercials for such products.

In an interview with U.S. magazine Marie Claire, published in January, to promote her debut memoir, “Unfinished,” Chopra said, “[Skin lightening] was so normalized in South Asia; it’s such a large industry that everyone was doing it. In fact, doing it is still a check [mark] when you are a female actor, but it’s awful. And it was awful for me, for a little girl who used to put talcum-powder cream on my face because I believed that dark skin was not pretty.”

India has a history of colorism. After hundreds of years of Western colonization, darker skin is still seen in many circles as undesirable and is often equated with poverty.

“India came to become a colony of the British who had fair skin, different facial features, and claimed themselves to be a ‘superior’ and ‘intelligent’ race; consequently, they were born to rule the ‘inferior’ and ‘black coloured’ Indians who were more akin to crude animals than humans,” states a research paper by Neha Mishra, head of the School of Legal Studies at REVA University in Bangalore.  “Entry to restaurants and educational institutions was prohibited for ‘Black Indians’ with entry boards clearly stating ‘Indians and dogs not allowed.’

“This single practice[of discrimination] has become so widespread in India, more so in the past four decades, that it has taken shape along the same lines as ‘colorism’ of the Western world,” Mishra wrote.

Nayanika Chatterjee, an Indian supermodel who grew up in Mumbai, was often ridiculed for being the “brown-skinned” daughter of fair parents.

“I was constantly asked if I am adopted because my parents are fair-skinned, and this was even before I started modeling,” said Chatterjee.

She recalled how, in years past, when she sent her black-and-white photo portfolio to modeling agencies she would be selected, but once the representatives met her in person, she was rejected.

“They would say things like, ‘oh, her complexion is not clean’ to my face,” said Chatterjee.

In India, lighter-skinned models — male and female — are preferred for advertising products. TV and movie actors promote “fairness” products, and many billboards have white models, even for products like Indian jewelry and saris.

Chatterjee said things are starting to change — at least in one industry.

“The fashion industry has changed for the better. I have been here for 30 years, and skin color is no longer such a big issue,” she said. “The problem has mostly been in advertising, where fair girls are in demand. These days, however, they have started using darker girls, but still rarely for beauty products unless it’s for a lightening product.”

Sangeeta Gharu, a model who has been in the news for defying preconceived beauty standards, has become an icon of change related to colorism in India. Gharu said that, like Chatterjee, she was sometimes denied projects because of her complexion.

“When the projects come to us, it is already mentioned whether they need a fair or a dusky girl, and we can’t question it because a dress would look different on an ethnic Indian beauty and a fair model who is not from India,” said Gharu.

She said that her dusky complexion also affected her romantic pursuits as a teenager at school.

“I once asked a boy out for a date, and he told me, ‘apni shakal dekhi hai?’ (Have you looked at your face?)”

However, she did not let these setbacks affect her self-esteem and believes that the idea of beauty is different for everyone. She is glad that the fashion industry is changing and focusing on talent regardless of skin color.

“In the past, models from foreign countries would get work here just because of their fair complexion. But now the focus is shifting on from color to talent.”

In recent years, big names in the Indian entertainment industry have spoken up about the deep-rooted colorism in the country.

Chopra and Sonam Kapoor are among celebrities who faced backlash on social media last year from the Black Lives Matter movement in the United States over their previous endorsement of skin lightening products.

Fans from India called out the hypocrisy of the Indian advertising and entertainment industries by pointing out the products and campaigns endorsed by Bollywood actors who were now supporting the American movement.

“The change in the idealized version of beauty is happening now, but it will take time to spread throughout the country,” said Indumugi Chandarvairavan, an inclusive beauty activist in Tamil Nadu.

“In small towns and cities, being called out for one’s dark complexion is still prevalent and it’s unlikely to change for a while. The generations before us have been conditioned to think that fair and slim is the ideal version of beauty.”

“I train models to develop a sense of confidence so that they can be the best version of themselves when they walk the ramp regardless of their physical attributes,” said Chatterjee. “It forces people to see beyond their perceptions.”