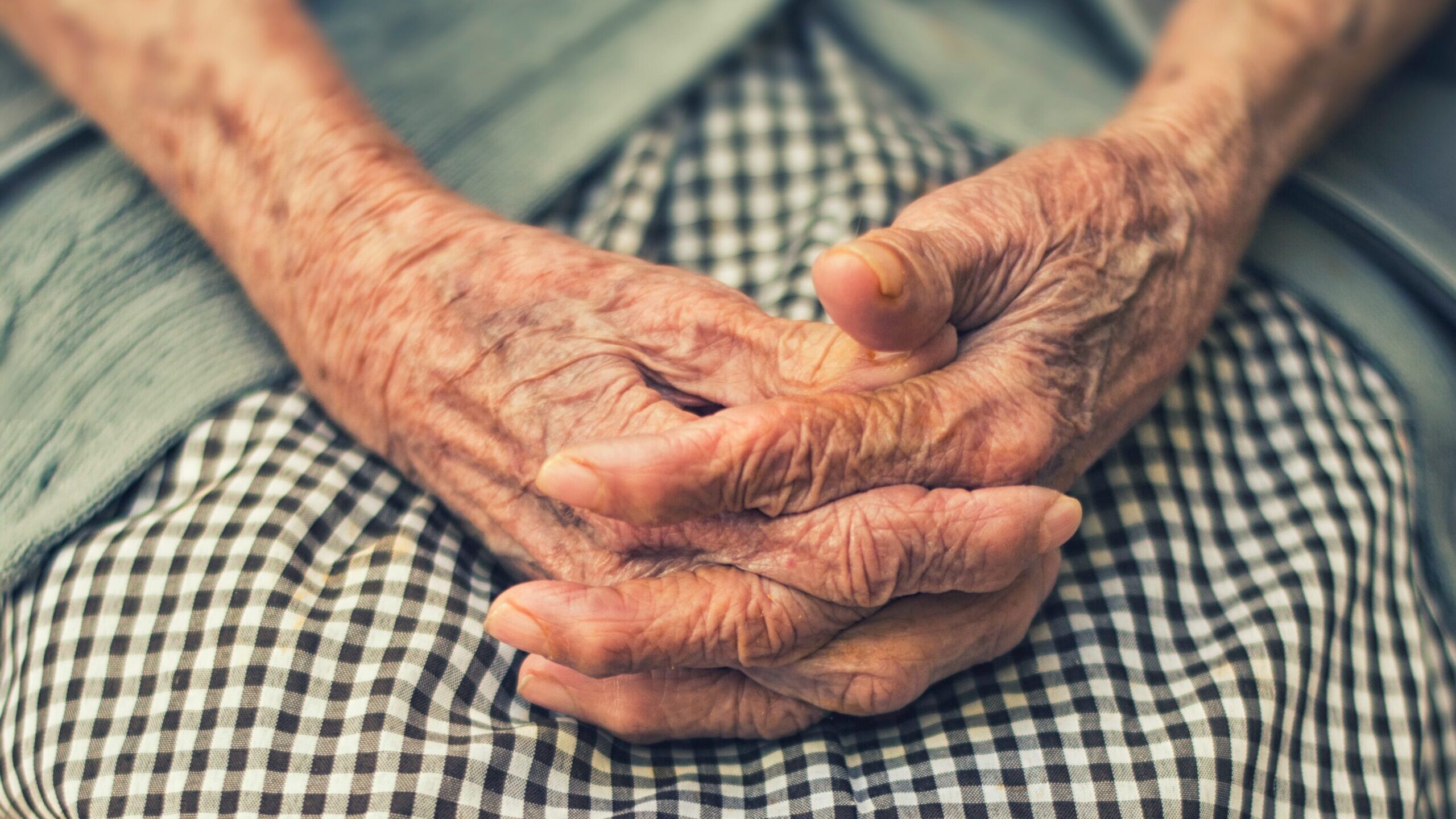 Many older Mexicans do not understand how to register for the vaccine or do not have Internet or computer access. *** Muchos mexicanos mayores no entienden como registrarse para la vacuna, o no tienen acceso a la red. (Cristian Newman/Unsplash)

Mexico’s population will receive the COVID-19 vaccine in stages, with healthcare workers first, followed by people over 80, and then proceeding by age from oldest to youngest.

The Mexican government launched its portal for people over 60 to register for the vaccine on the morning of Feb. 2 through its official Facebook account. It also released a video explaining the steps that people need to follow for the registration. However, the system crashed within minutes of its announcement.

Criticisms quickly escalated in social media. Netizens’ main concern was lack of accessibility. The website was overwhelmed and crashed rapidly. Also, not all older adults in Mexico understand technology, much less have the Internet. Many wondered what would happen with older adults living in the mountains or marginalized areas, where there is no Internet access.

Although the website opened on several devices, many Mexicans reported that it crashed when entering the Unique Population Registry Code (CURP, the number that identifies each Mexican or foreigner with permanent residence in the country), making the record of their elders invalid.

Netizens illustrated their complaints on social media with screenshots of the message: “Error: Server Error.” A vast majority of these posts commented on the government’s lack of vision to foresee the millions of visits that the website would receive.

“My son has been trying to register me since yesterday, but he cannot. He introduces the CURP, but when he clicks ‘Continue,’ the page crashes. Today the page just marks an error. It doesn’t even open anymore,” said Georgina Margarita Marrero, a Venezuelan living in Mexico who can legally opt for the vaccine. “This stresses me out. As an older adult, I would like to be sure that I am going to receive my vaccine.”

The website announced it would only work from 8 a.m. until midnight. Mexicans requested online that it operates 24 hours a day, seven days a week.

Despite the problems, some Mexicans managed to register their relatives, although mostly outside the platform’s set schedule. However, these cases are just a few.

The website still had flaws within 24 hours of being launched.

The Deputy Health Secretary, Hugo López-Gatell, said that the website will work correctly in the coming days and that the registration order will not determine the date on which people would receive the vaccine.

While some people struggle with the registration, some eligible elders have chosen not to get the vaccine of their own free will.

“I have been allergic to medications, including antibiotics, throughout my life,” said Rosario Oropeza Chávez, 83. “I’m afraid that something could happen to me because of my age. So, I have asked my children not to register me.” 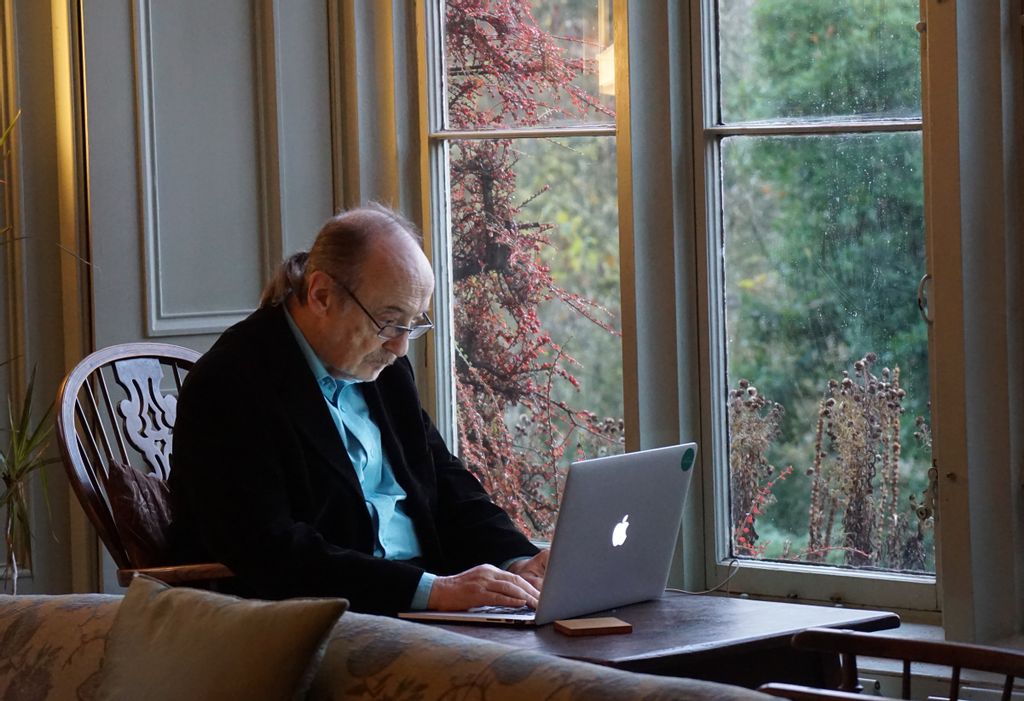 When asked if she has already consulted this with a doctor, Mrs. Oropeza said she plans to seek an appointment when the contagion risk is lower. Her family members are willing to get vaccinated to protect her, but they will have to wait due to the national vaccination system.

López-Gatell said last month that people who have allergic reactions to vaccines would not receive the second dose.

The Mexican government has shown a preference for the Sputnik V vaccine from Russia, but says it is ready to buy the Pfizer vaccine.

(Translated and edited by Gabriela Olmos. Edited by Melanie Slone and Carlin Becker)