We may be close to pre-pandemic price levels, Swiss investment bank UBS notes. 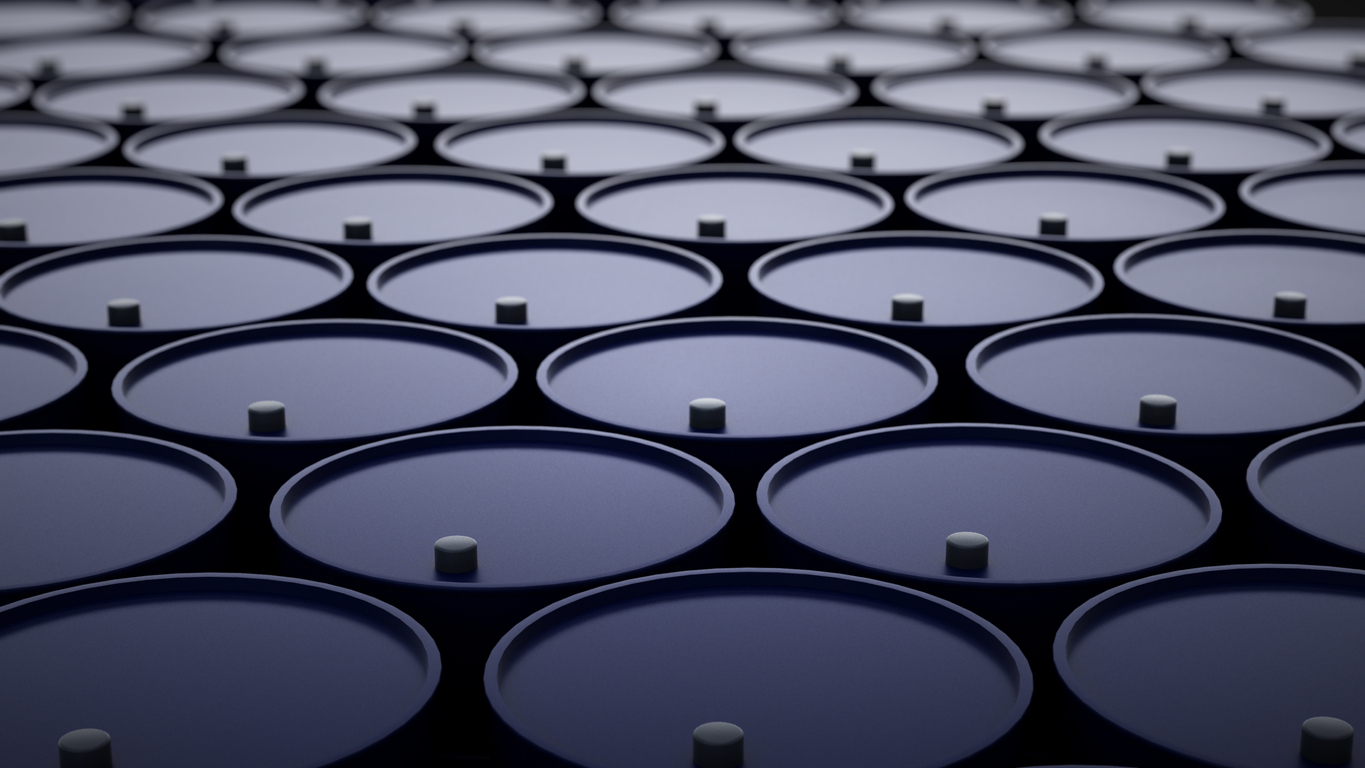 a recent resurgence in coronavirus cases is proving to be a major drag on the global energy market." (iStock)

Crude oil prices rallied on Wednesday on the back of federal data from the United States that suggested the balance between supply and demand was leveling out, despite pandemic limits on activity.

The price for Brent crude oil inched closer to the psychological threshold of $60 per barrel in trading Wednesday, while West Texas Intermediate, the U.S. benchmark for the price of oil, moved close to levels not seen since late January, at nearly $56 per barrel.

On gasoline, however, the EIA reported a build of 4.5 million barrels for the week ending Jan. 29, suggesting road travel, among other things, is on the decline.

For Tracy Shuchart, an energy market strategist for Hedge Fund Telemetry, the report is supportive. The market, she said from Quebec, brushed off the drain on gasoline because levels are still within the five-year average.

Tamas Varga, an analyst at London oil broker PVM, that, for the bulls hoping for higher oil prices, the data showing a drain on commercial crude oil came just as OPEC was congratulating itself for balancing the market.

“It is the latter that’s in focus,” he told Zenger News.

Drains and builds in commercial inventories of crude oil and petroleum products provides a sense of the market’s appetite, with drains showing the presence of demand.

The four-week average for total products supplied, which serves as a proxy for demand, showed an average of 14.9 million barrel per day, down about 4.3 percent from the same period last year. It started out in January closer to 9.3 percent below last year’s levels.

Analysts say the steady increase in crude oil prices is a bit mystifying given that most major economies are still grappling with the pandemic and keeping a lid on social activity.

Fay Chen, the research director at Petrologica, said most major economic forecasts show the financial strains from the pandemic last year might not have been as bad as previously feared.

“The recent firmness in demand relates to increased industry activities, such as more home deliveries, production of personal protective equipment and consumer goods,” she said from London. “Still, travel fuels like gasoline and jet fuel have been hard hit and remain well below pre-pandemic levels.”

«Previous Post
National Labor Relations Board Becomes Battleground That Could Define The Future Of Work»Next Post
Mining For Dollars: Foreign Companies Extract Latin American Minerals, But Not Without Controversy