Mining For Dollars: Foreign Companies Extract Latin American Minerals, But Not Without Controversy

Companies reap huge profits, but often at the cost of the environment and community upheaval. 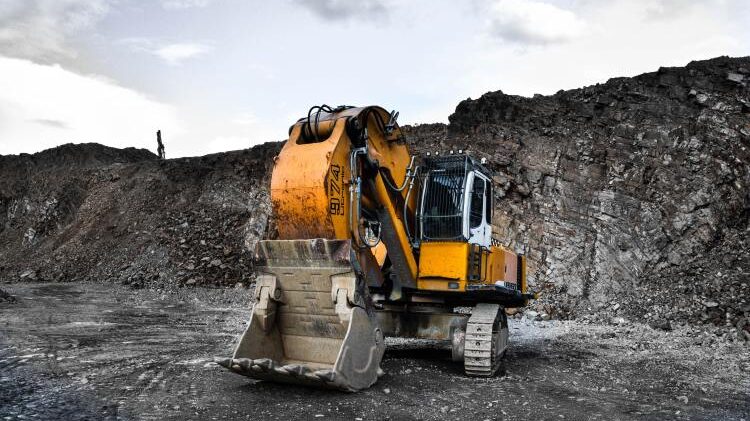 Since colonial times, Latin America has attracted foreign investors searching for minerals, a process that involves large sums of money and a significant burden for the local communities.

Mineral exploitation in Latin America and the Caribbean has been an essential income source for the subcontinent since the 16th century. Now, the region is the leading exporter of gold, silver, lead and copper. Brazil exports iron as well.

The most sought-after minerals are lithium and niobium, fundamental to the tech industry.

Companies that do not observe acceptable environmental practices might dump industrial waste in rivers or lakes and affect water quality or impact the mine area’s biodiversity.

Political demonstrations demanding workers’ rights, better working conditions, adequate gear and supplies, and better care of the environment have been the norm in Mexico for decades. Activists mediate among the affected populations, the government and international agencies.

While activists believe that mining corporations profit greatly with minimum investment and damage the land, others argue they invest and create jobs.

“The problem is that mining companies offer development and employment, but they never warn of the great consequences that mining brings,” said Casso.

Latin American governments usually grant companies the concessions they need in exchange for their economic investment.

That happened in the Huichol nation’s sacred lands in northern Mexico. The government gave the Canadian First Majestic Silver Company more than 70 mining concessions, despite the opposition of the Huichol people and the Wirikuta Defense Front. At least 60,000 people joined the Wirikuta Fest — a concert supporting the Huichol nation — in 2012. The mining company then announced it returned some of its concessions to the Native community — which turned out to be false.

Critics worry that many countries don’t strike a balance between the purported economic and fiscal benefits and the costs to the environment, community displacement and social conflict, according to American University.