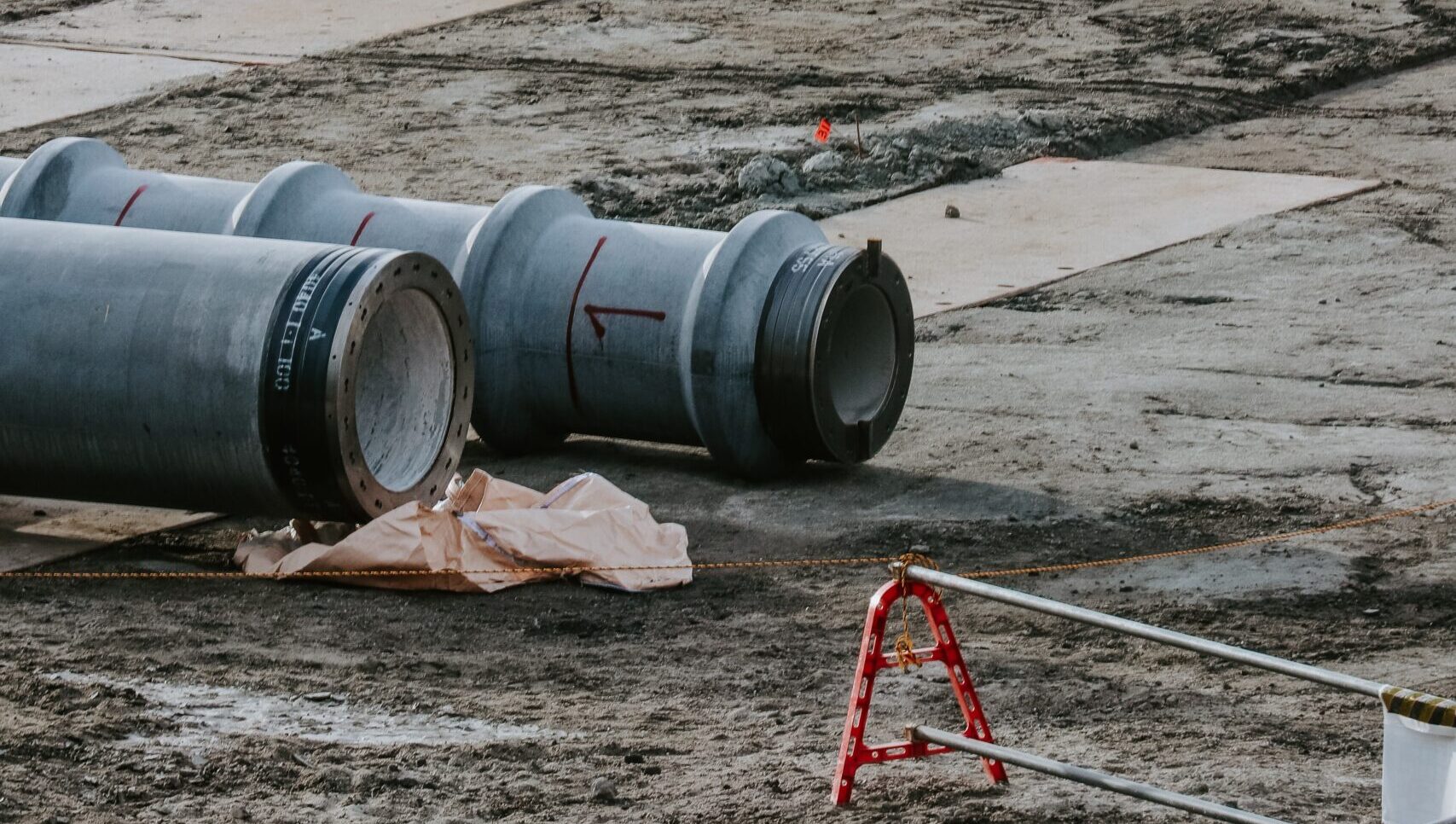 Keystone XL is a vital conduit to the U.S. Gulf Coast, where refineries there are configured for Canada’s heavy crude oil. (Selim Arda Eryilmaz/Unsplash)

Pulling the permit for the Keystone XL oil pipeline is not only a job killer for both the Canadian and United States economies, but it also highlights the need to diversify the Canadian energy sector, officials said.

In one of his first acts since taking office, President Joseph R. Biden Jr. rescinded in January a permit for the cross-border Keystone XL pipeline, an artery that would take Canadian and North Dakota crude oil to the U.S. Gulf Coast for exports.

The network would supplement an existing Keystone oil pipeline that has been in service for more than a decade. From both the Canadian and U.S. sides of the border, the cancellation of the Keystone extension project was met with consternation.

The Canadian Association of Petroleum Producers, a lobbying group, said the move would eliminate “thousands” of jobs on both sides of the border, just as both economies need a lift amid the pandemic. But for Canada, it’s also about access to the market as the proposed artery would have extended the reach to the foreign market by way of exports from the U.S. Gulf Coast.

“This is another example of why Canada needs to continue to diversify and develop greater market access for our resources,” organization President and CEO Tim McMillan told Zenger News.

Canada is working in various capacities to extend its customer base, as nearly all of its oil exports go the U.S. Expansions to the existing Trans Mountain pipeline, a network bringing oil to the western shores of Canada, would extend the reach for the viscous oil produced in Alberta possibly to Asian markets. With Keystone XL axed, the Trans Mountain project, as well as a plan by energy company Enbridge to enhance its pipeline infrastructure from Alberta to Wisconsin, has grown in importance.

But for Sonya Savage, the provincial minister of energy in Alberta, the networks each have their own merit. The Trans Mountain expansion project would not necessarily benefit from the cancellation of Keystone XL, according to her office.

“These two pipelines serve two different and distinct markets,” she said. “Keystone XL is a vital conduit to the U.S. Gulf Coast, where refineries there are configured for Canada’s heavy crude oil. Trans Mountain allows Canada to expand its customer base through vital tidewater access. It is important that both these projects proceed.”

From the other side of the port, Ed Longanecker, president of the Texas Independent Producers & Royalty Owners Association, is concerned about the lost employment opportunities, which he said could have a ripple effect on the U.S. economy.

The Texas group estimates oil and pipeline construction accounts for about 141,000 direct jobs and as many as 638,000 in related employment. All told, including total direct and indirect employment in the pipeline segment, there are about 1.4 million jobs.

“The rescinding of the permit is a bigger blow to construction jobs and overall industry sentiment than the near-term impact on operators’ ability to produce and export their barrels,” Parker Fawcett, an analyst on North American supply at S&P Global Platts, told Zenger.

Canadian Prime Minister Justin Trudeau expressed his frustration over the decision, saying he was “disappointed,” though he acknowledged that Biden had long planned to pull the plug.

After a seven-year review, former President Barack H. Obama rejected the pipeline, saying in 2015 it would not serve U.S. interests. His successor, Donald J. Trump, reversed that decision through an executive order signed four days after he assumed office in 2017.