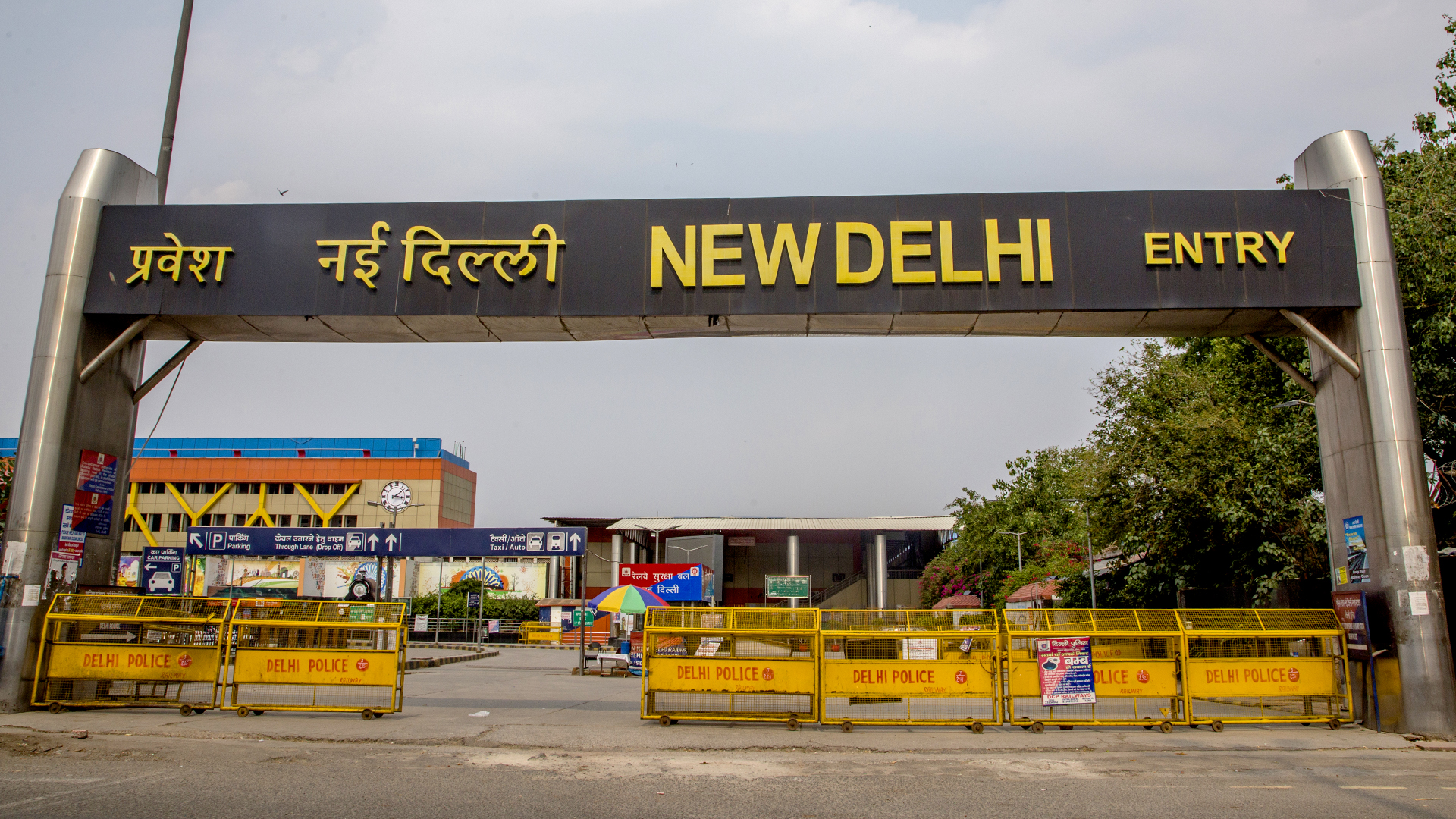 PUNE, India  — India has taken up the task to renovate one of its biggest railway stations at an estimated cost of INR 6,500 crore ($890 million). Nine domestic and international companies have been shortlisted to refurbish the station located in the capital, New Delhi.

“The railway station is at the center of the national capital and is a hub of political, commercial, and tourism activities. It would provide private players strong potential for commercial development,” said Shubham Jain, an infrastructure analyst at ICRA.

“Furthermore, this station is one of the busiest and highest revenue generators for the railways, and the with the proposal of making it a world-class multi-modal hub, the footfalls are expected to increase, which provides strong growth potential.”

A major highlight of the refurbished station will be the addition of a high-speed link between the station and the city center.

“The development pitch has received an overwhelming response from national and international players,” said a statement released by Rail Land Development Authority. “These companies will now undergo technical evaluation.”

“In the next stage, the authority will float the Request for Proposal for selected participants who get qualified in the technical process. The development follows the pre-bid meetings and virtual roadshows that apprised the stakeholders of various developments and elicited feedback on the project,” the statement said.

GMR group declined to comment as it is still in the bidding process.

The station will be redeveloped according to global standards and will have dome-shaped terminal buildings, with two-arrival and two-departure areas, two multi-modal transport hubs on all the sides and 40-floor twin towers, with retail shops, offices and hotels.

The investment will be approximately $890 million, and the project will be developed in three phases, with an initial investment of $6,500 in the first phase. It will develop the New Delhi-Kolkata-Mumbai-Hyderabad line.

“The redevelopment of the New Delhi Railway Station is our flagship project that will stimulate economic development in the national capital region (NCR),” said Shri Ved Parkash Dudeja, vice chairman of the Rail Land Development Authority. “The project attracted interest from various national and international stakeholders.”

“The project will be instrumental in augmenting the local economy, generating employment opportunities and boosting the tourism potential of Delhi-NCR, ensuring Inclusive Development for Aspirational India,” he said.

The project is expected to be completed within four years and will provide the developer with several sources of income, including income from property rights. Eligible developers are selected through an open and transparent bidding process, and the Rail Land Development Authority has or had 79 sites across India for lease.

About 20 companies took part in the first preliminary meeting, nine of which submitted an application for qualification.

Indian Railway Minister Piyush Goyal had on Jan. 14 tweeted a few illustrations of how the station would look and said: “Envisaging an enriched passenger experience with complete integration of different modes of transport, take a look at the future of New Delhi Railway Station.”