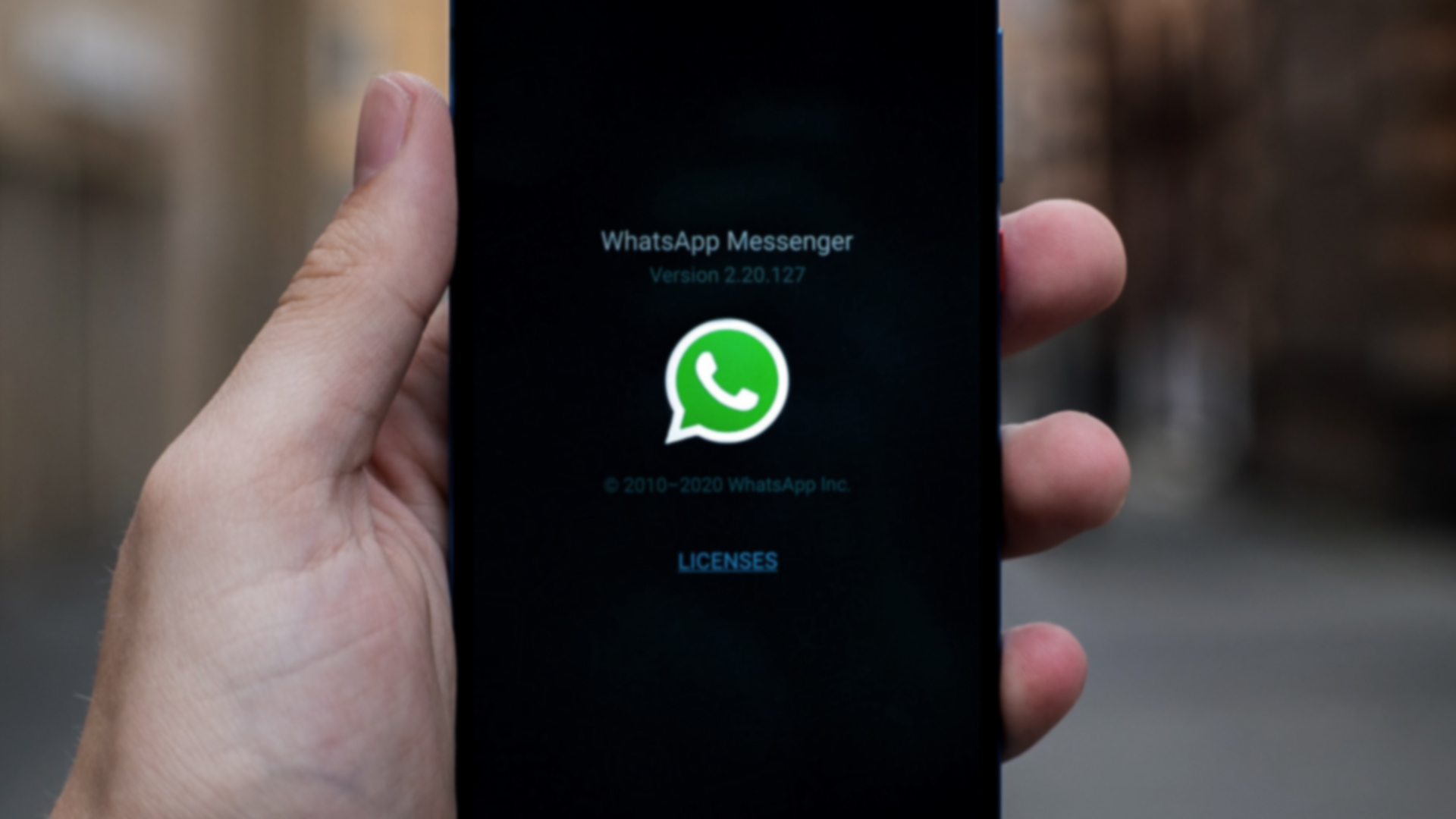 The Delhi High Court has sought a response from Facebook-owned WhatsApp and the Indian government on a plea challenging the new privacy policy of the instant messaging platform.

The petition was against the new policy announced by WhatsApp, which mandates sharing of personal data with Facebook.

The notice was issued by a bench of Chief Justice D.N. Patel and Justice Jyoti Singh on Feb. 3. The high court has sought to know the government’s stand on the issue by Mar. 19.

Following a huge public outcry, on Jan. 16, WhatsApp clarified its stance on Twitter.

“No one will have their account suspended or deleted on Feb. 8, and we’ll be moving back our business plans until after May,” read the tweet.

WhatsApp said it was committed to maintaining the privacy of its users. The latest backlash was due to the misperceptions about the upcoming changes to its privacy policy and enough time would be given to users to understand the new terms, it said.

“Rest assured we never planned to delete any accounts based on this and will not do so in the future,” said another tweet.

The petition filed against WhatsApp said European users have the option to opt-out of the policy, and they would not be denied access to the app if they do so.

“Although WhatsApp has issued a clarification there is no change in the policy,” said advocate Meghan, Delhi High Court, who filed the petition and is arguing council for all the petitioners in the matter.

“They have not changed anything; their principal policy remains the same. For Europe, the policy is different from that in India. What are we principally asking is that WhatsApp or the government should issue directions to WhatsApp to either roll back its policy or in the alternative allow the users to opt-out of the policy.”

He mentioned that if the ‘Personal Data Protection Bill’ had come into motion, it would have been very difficult for the messaging app to bring the new policy.

“The data protection bill is undergoing scrutiny under the joint parliamentary committee, and I am not sure when the bill will come out. So, these rights have to be recognized by the court so that the remedy to the rights of the citizen of this country,” he said.

The new data-sharing policy was WhatsApp has led to a massive backlash globally, with many users now opting to other messaging applications such as Signal and Telegram.

“We are looking forward to the bill,” said advocate Jitendra Singh.

“Previously there was a worry of serious infringement of personal liberty and privacy issue. Once your personal data is compromised, so are the documents which you upload. It is mandatory to share the data with Facebook and its other companies too, which raises serious concerns with respect to privacy. And that is why users are now opting for other apps like Signal and Telegram.”

“We have been using the app for the last few years and the privacy policy is the only issue that is bothering everyone. If data sharing is imposed on citizens of India and the actions that affect liberty, we need to seriously think about using WhatsApp. I would stick to the app if the policy is reversed in the new future,” Singh said.