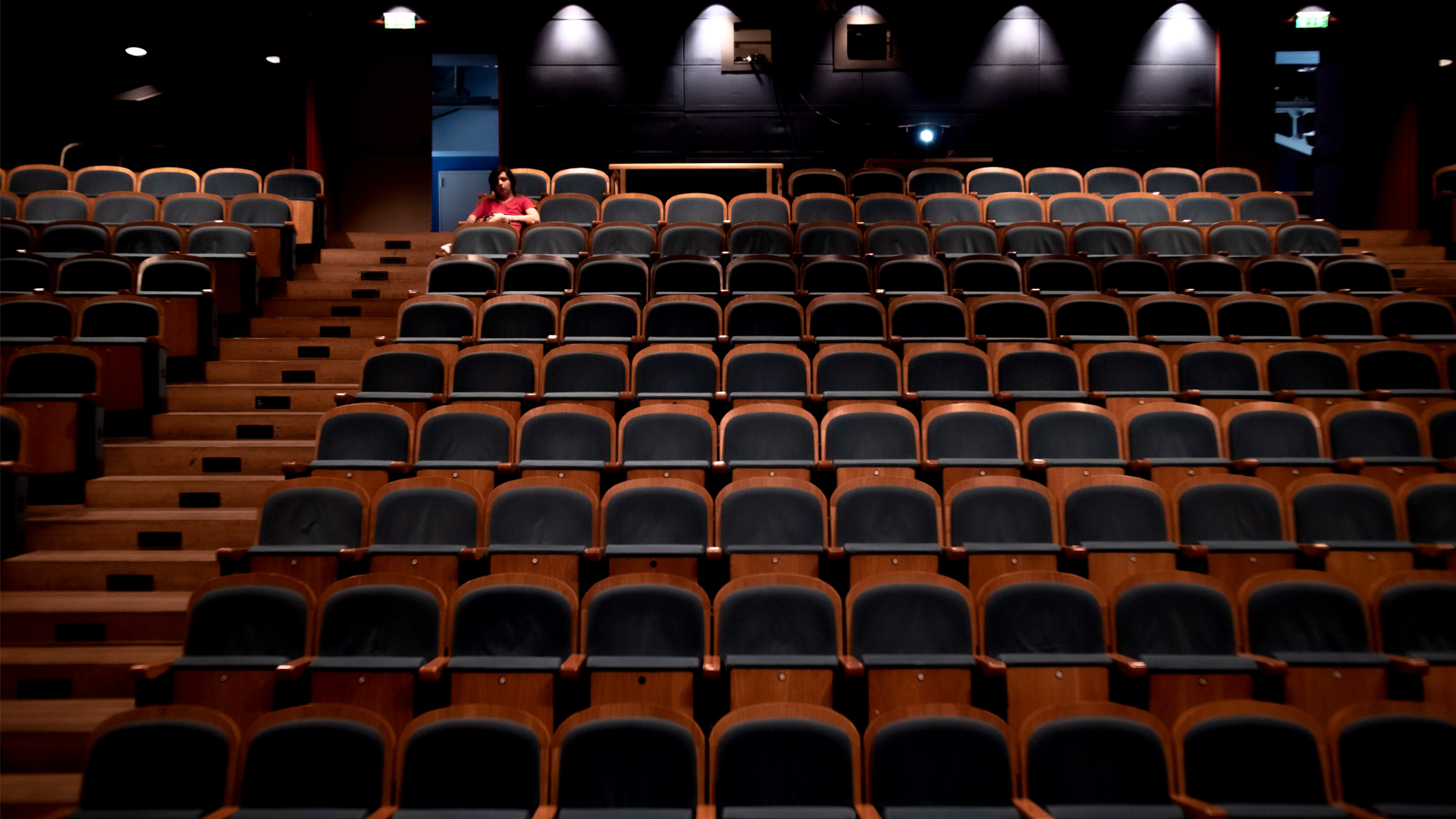 PUNE, India — There was no standing ovation from the entertainment industry when India unveiled its 2021-22 budget on Feb. 1.

The industry, which has been hit hard during the pandemic, did not get a mention in the Union Budget. India is the largest film producing country in the world. Of 1,500-2,000 films a year, 200-300 are produced by Bollywood — the Hindi film industry — bringing in more than 40 percent of the sector’s revenue in India.

“I am not upset about the budget because I knew they weren’t going to announce anything for us,” said Bollywood producer Mukesh Bhatt. “Since Independence, the entertainment industry has been nonexistent for the government. Despite generating employment and revenue, we haven’t got any benefits.”

For Bollywood, despite no big star release, the year 2019 was a hit, with more than two dozen films at the box office.

Now the industry, like many others, is struggling due to disruptions during the pandemic. The film segment alone is expected to contract by 67 percent this financial year, with revenue expected to drop from INR 18,300 (about $2.5 billion) to INR 6,100 crore (about $840 million), according to a KPMG report.

Though 2020 started off on a positive note, after the lockdown began in March, all filming and movie business came to a halt, leading to mass layoffs. The constraint of 50 percent cinema hall and theater seating capacity has been removed just a few days ago.

A film industry delegation led by actor and Member of Parliament Sunny Deol met with Finance Minister Nirmala Sitharaman in January to lobby for financial support in the new budget.

“She assured that the government will certainly consider relief measures proposed by the industry,” movie critic and trade analyst Taran Adarsh tweeted.

“We were hoping to see significant relief measures for the film industry after the prolonged lockdown &mldr; which did not happen,” said Kailash Gupta, chief financial officer of multiplex chain INOX Leisure.

“We are hoping the robust budget and the reforms aimed at pushing manufacturing and modernization will increase personal incomes and, subsequently, induce spending on cinema and entertainment.”

Trade analysts estimated losses of INR 2,000 crore ($284 million) for the Hindi film industry and a similar figure for regional cinema since the lockdown.

“It’s shocking. I think in the past couple of budgets, there has been no mention or certain inclination towards the entertainment industry,” said trade analyst Komal Nahta.

“We thought there would be some announcement during this budget, but there was not a mention. On all counts, the industry feels let down,” Nahta said. “Places like Europe, the United Kingdom, Canada and many others have provided concessions to the entertainment industry. We all know that films generate huge revenue for the government, and a little backing was needed, especially during such tough times.”

Theater owners, too, were expecting some respite, including easier terms for running their businesses, such as a waiver or reduction in electricity and maintenance charges, and a single-window license for opening more screens, but the government did not address these issues either.

“The reduction of GST [Goods and Services Tax] on movie tickets [announced in December 2020] falls under the GST Council and the central government, and we are hoping that some relief comes on that front,” said independent distributor and exhibitor Akshaye Rathi.

“But the bigger ray of hope would be from state governments, as the aspects that really make a difference to the entertainment industry are in the hands of the respective states,” said Rathi, who also runs cinema houses in Chhattisgarh, Maharashtra and Madhya Pradesh. “From waiving off property tax for the period of the pandemic to providing electricity on industrial rates rather than commercial rates will help revive the sector.”

Producer Pahlaj Nihalani, said, “The industry has been hit the worst. The least that the government could have done was to waive off GST completely for the next couple of years.”