The hazardous particles can be spread hundreds of miles across oceans by sea winds.
By Abigail Klein Leichman February 4, 2021
Facebook
Twitter
Linkedin
Email 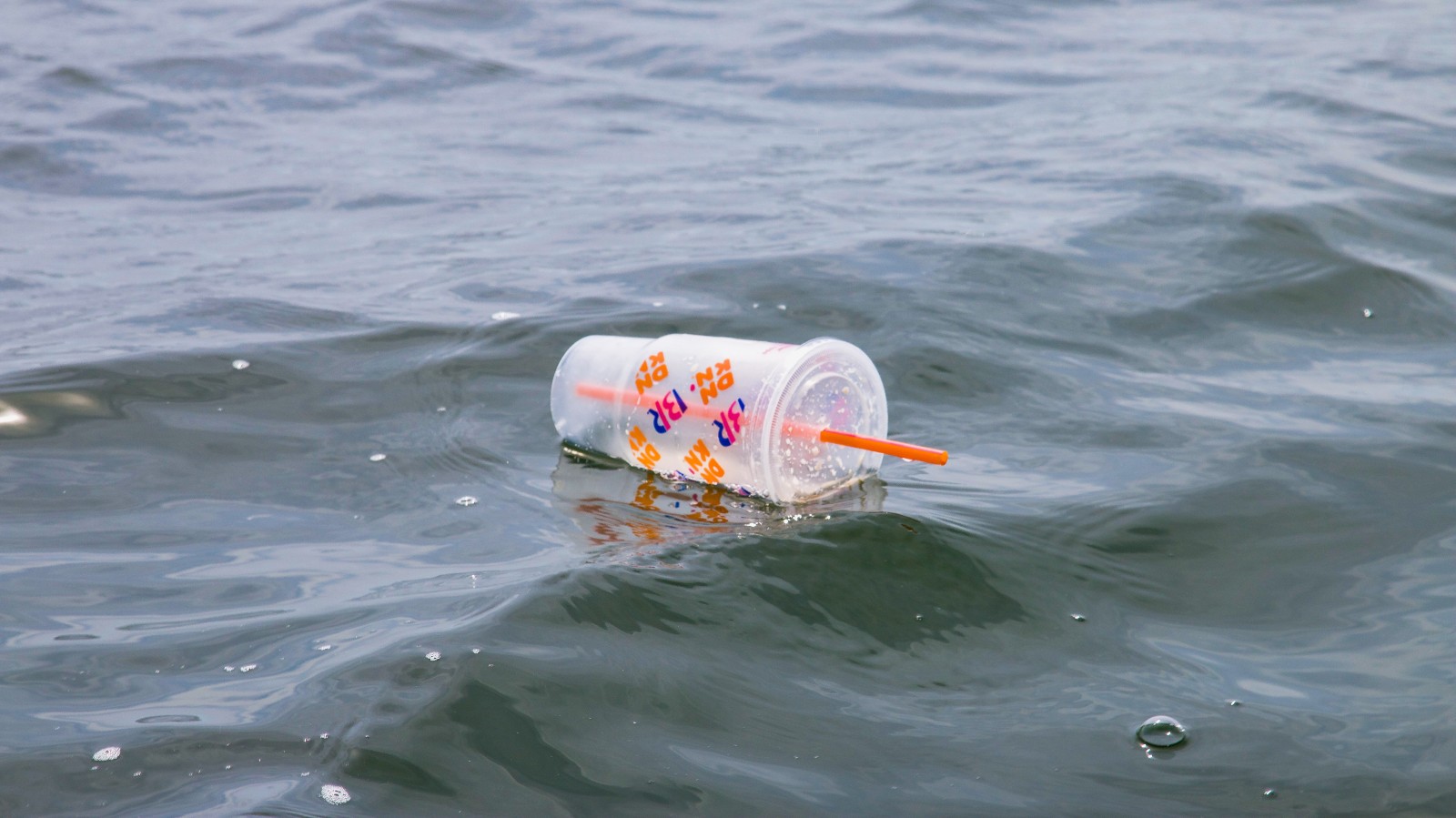 Microplastics, a serious threat to marine life created as plastic litter in oceans breaks into smaller bits, are traveling farther than originally believed.

A new study at Israel’s Weizmann Institute of Science found that microplastic particles smaller than 5 millimeters are swept up and carried on the wind to far-flung parts of the world. The minuscule fragments can stay airborne for hours or days before landing back in a body of water, including those that are virtually unpolluted like glacier-fed freshwater in Antarctica.

“A handful of studies have found microplastics in the atmosphere right above the water near shorelines,” said Dr. Miri Trainic, a researcher who works alongside Professor Ilan Koren of the institute’s Earth and Planetary Sciences Department and Professor Assaf Vardi of the Plant and Environmental Sciences Department. “But we were surprised to find a non-trivial amount above seemingly pristine water.”

Koren, Vardi and Professor Yinon Rudich of the Earth and Planetary Sciences Department have been collaborating for years on studies about the interface between ocean and air, including aerosolization, in which viruses, algal fragments and other particles are swept from seawater into the atmosphere.

As part of their research, aerosol samples were collected from the North Atlantic Ocean for study in the Weizmann labs during the 2016 run of the Tara research schooner. With the help of Weizmann chemist Iddo Pinkas, the researchers detected high levels of common plastics in the samples, such as polystyrene, polyethylene and polypropylene.

Calculating the shape and mass of the microplastic particles, as well as the average wind directions and speeds over the oceans, the team determined the source of these microplastics was most likely plastic bags and other plastic waste discarded near the shore hundreds of kilometers away.

“On top of that,” Vardi said, “some of these plastics become scaffolds for bacterial growth for all kinds of marine bacteria, so airborne plastic could be offering a free ride to some species, including pathogenic bacteria that are harmful to marine life and humans.”

When microplastics are airborne, they dry out and interact chemically with UV light and other atmospheric components.

“That means the particles that fall back into the ocean are likely to be even more harmful or toxic than before to any marine life that ingests them,” Trainic said.

When microplastics land on the water’s surface, they are ingested by small marine animals and can work their way up the food chain to human beings.

“Like all aerosols, microplastics become part of the large planetary cycles — for example, carbon and oxygen — as they interact with other parts of the atmosphere,” said Koren. “Because they are lightweight and long-lived, we will be seeing more microplastics transported in the air as the plastics that are already polluting our oceans break up, even if we do not add any further plastics to our waterways.”