VIDEO: Surgeon Broke His Arm While Arm Wrestling With Another Doc 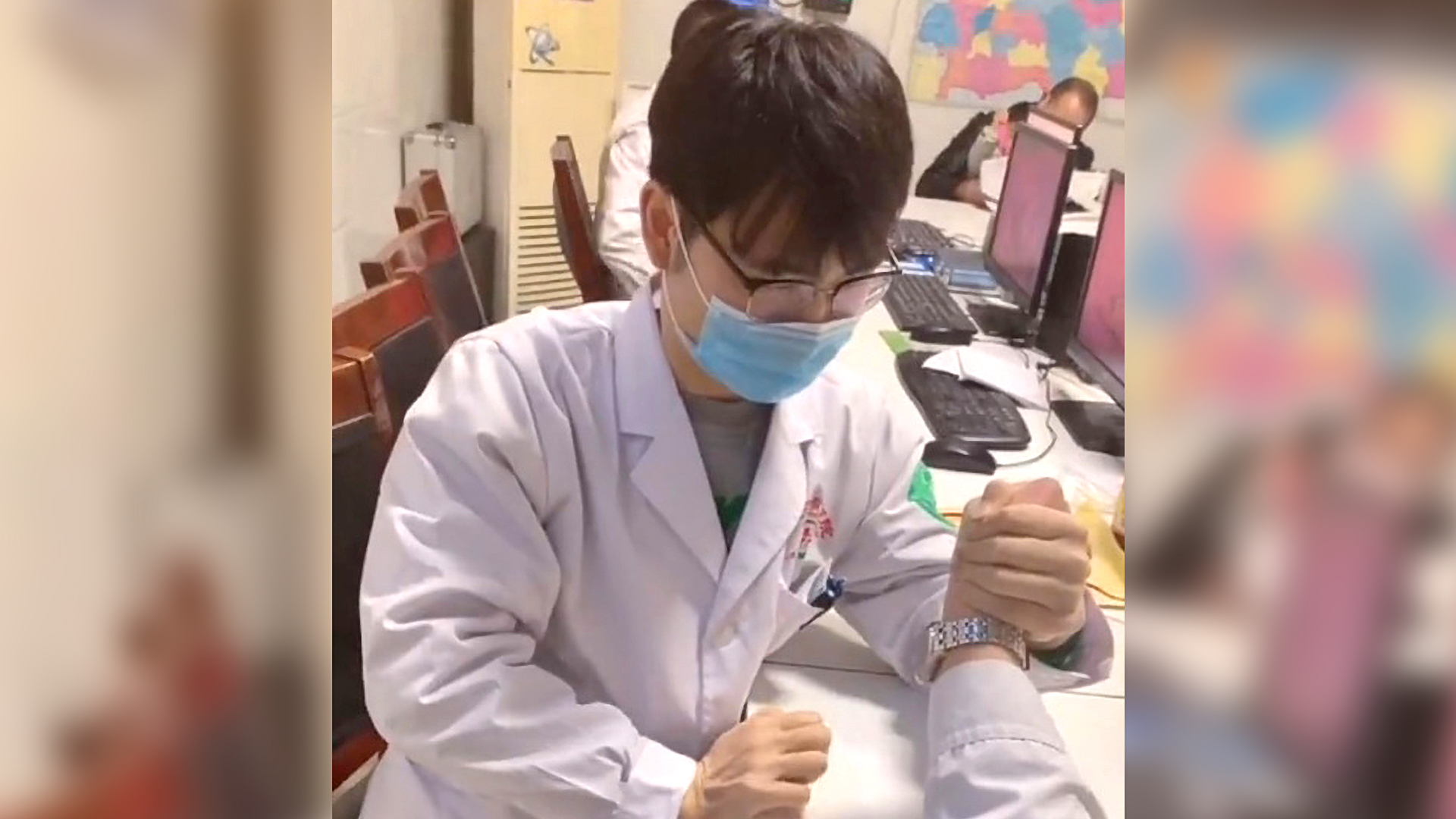 HENAN, China — A bizarre video of an orthopedic surgeon breaking his arm during an arm-wrestling match with another doctor has been recorded.

The incident occurred on Jan 22 in Zhumadian city, in the central Chinese province of Henan.

The video of two doctors competing in a friendly arm-wrestling match, which ended on a bad note as one of the doctors accidentally broke his colleague’s arm.

“Fortunately, the problem is not very serious, and now I can go to work normally, but I need to rest for a while,” the injured doctor said.

The two doctors, who were not named, said they decided to have some fun in their free time at the hospital with an arm-wrestling duel to see who is stronger.

The injured surgeon, who is usually concerned with treating other people’s broken bones, had to become his own patient and had to prescribe medicine for himself.

Fractures are classified as open (if the skin is damaged) or closed (if the skin is intact). An open fracture may require an orthopedic surgeon. Depending upon circumstances, the type of fracture, the amount of contamination to the skin and wound, and the person’s condition, this procedure may take place in the operating room.

In a second video, he is seen with his broken left arm in a cast while writing his own medical prescription.

Right after the accident, the injured surgeon complained of muscle pain and after further examination saw a slight fracture of the cortical bone and a soft tissue injury.

The surgeon warned everyone to be careful when arm wrestling otherwise the bones will suddenly be put under too much pressure and there is a possibility of fractures.

Fortunately, the surgeon only suffered a simple fracture from the accident which hasn’t affected his ability to work. 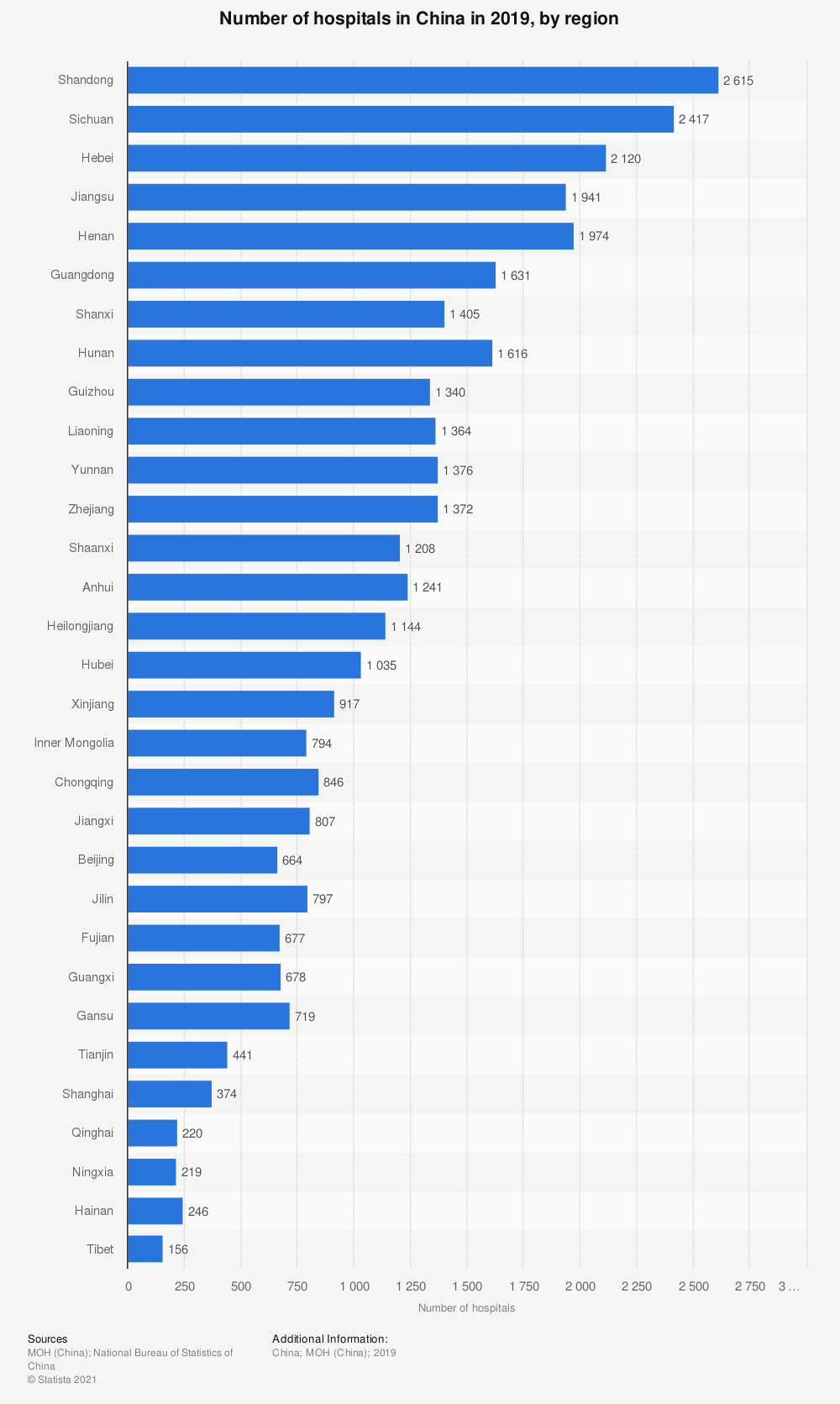 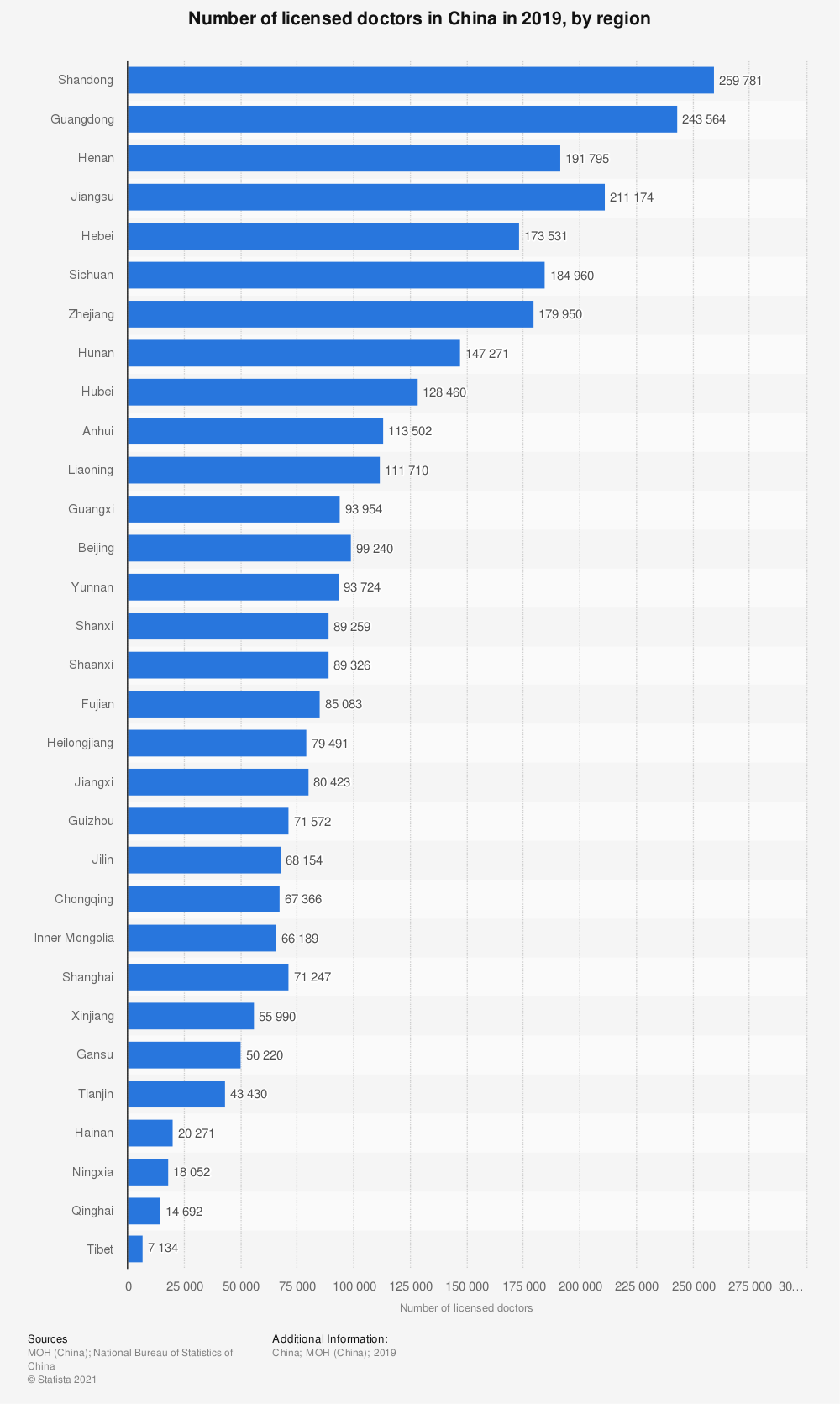