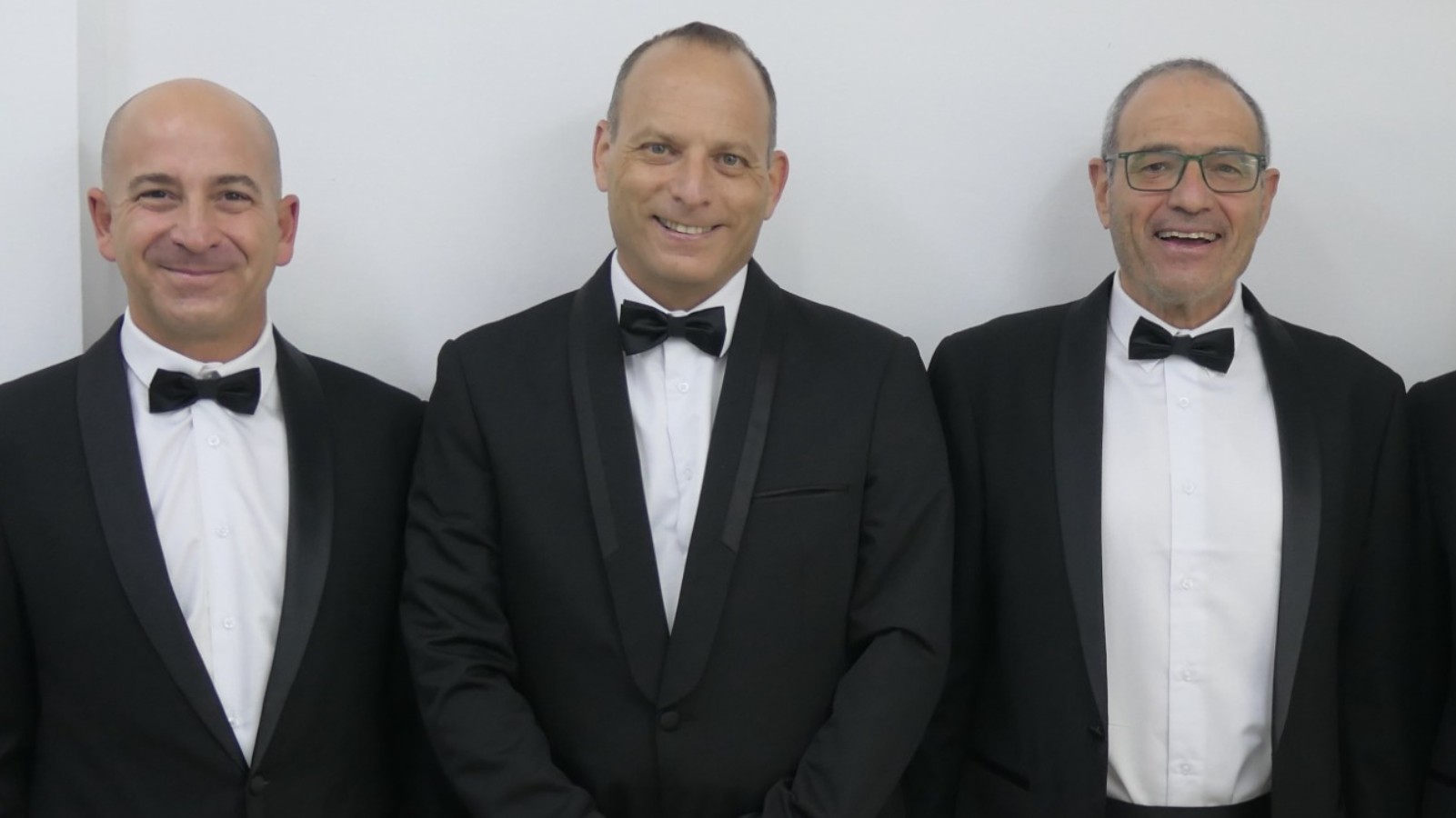 The quartet won an Oscar in the scientific and engineering category for technology developed by the firm Amimon.

The company’s chipset, used throughout the global film industry, transmits high-quality video from many cameras to monitors on a film or television set, without delay. It allows a director to see all shooting angles on a set simultaneously in real time.

Feder called the award “a proud moment for Tel Aviv University. We developed the basic technology in 2004-2005, when everyone thought the task was very difficult or even impossible. We knew it was a real technological achievement, but never imagined we would win the Oscar for it.”

Feder is no stranger to technological achievement.

“I have won many academic awards, but the Oscar is certainly the most famous,” he said. “For me and for the great team who took part in developing the technology, this is an enormous achievement.”

“By using novel extensions of digital data transmission and compression algorithms, and data prioritization based on error rate, the Amimon chipset supports the creation of systems with virtually unrestricted camera motion, expanding creative freedom during filming.”

The formal presentation of the award will be made in a virtual event on February 13.