Giant vampire spider with fangs that can pierce human skin is discovered in northern Germany. 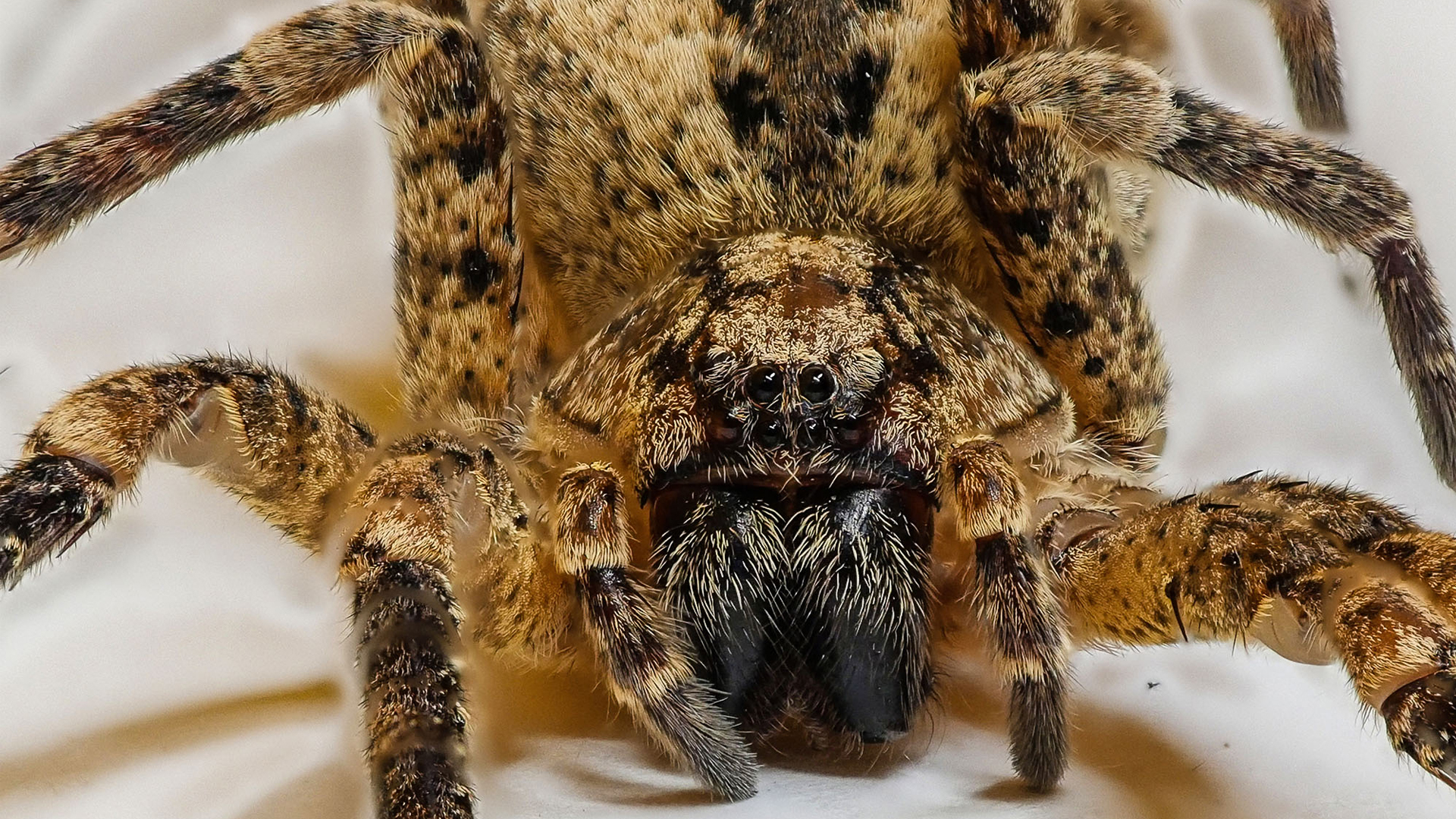 The Nosferatu spider, which can penetrate the human skin with its bite, has recently been found in Saxony for the first time. (Naturkundemuseum Leipzig/Newsflash)

LEIPZIG, Germany — A huge and deadly spider, native to the Mediterranean areas, and South Africa, was recently discovered in the German city of Leipzig and is giving sleepless nights to residents.

“I was surprised to find this spider in my basement living room,” said Enrico Ruge, 49, a resident of Leipzig city in the German state of Saxony.

Ruge, a museologist and scientist from the Leipzig University of Applied Sciences, first found the spider in his cellar.

A museologist is a person who collects and arranges objects for museums.

Finding it unusual, he brought the spider to the Natural History Museum of Leipzig.

The experts identified it as a poisonous Nosferatu spider.

This spider species also exist in London and is fast spreading into the rest of Europe.

“These eight-legged creatures, whose females can reach up to six centimeters, have appeared in southwest Germany around 2005,” said arachnologist Robert Klesser from the Natural History Museum. “From there, they spread to the north and this is the first time the species is detected in Leipzig and Saxony.”

An arachnologist is a person who studies spiders and other arachnids including scorpions, mites, and ticks.

Though almost all spider species are poisonous, very few can penetrate a person’s skin. However, according to the experts, this is one of the few spiders that can bite through human skin and ordinarily, cannot survive in the colder United Kingdom or indeed northern European climate.

But their poison is not as dangerous for humans as it is for insects. Attacks on humans usually occur when the spider feels threatened.

“Spiders don’t see humans as prey and usually prefer to flee. We are a threat to them,” Klesser told local media.

However, the spiders are taking up shelter in human dwellings instead of in the wild, where they can survive the winter and live all year round.

They do not make a web except at a place to store their egg sacks and hunt freely over the ground looking for insects.

Spider experts believe the species is probably now firmly established in the area.

There are over 3,000 known spider species in South Africa but not all of them are harmful. Venomous species such as Rain spider, Baboon spider, Black button spider, Brown button spiders, Sac spider and Violin Spider can be dangerous for human beings.

According to Guinness World Records, Theraphosa blondi or male goliath bird-eating spider is the largest spider in the world. A team of researchers collected it from Rio Cavro, Venezuela, in April 1965. It had a record leg-span of 28 cm (11 inches). The species was first discovered in 1804.

Despite being small, spiders are one of the animals that can scare human beings away.