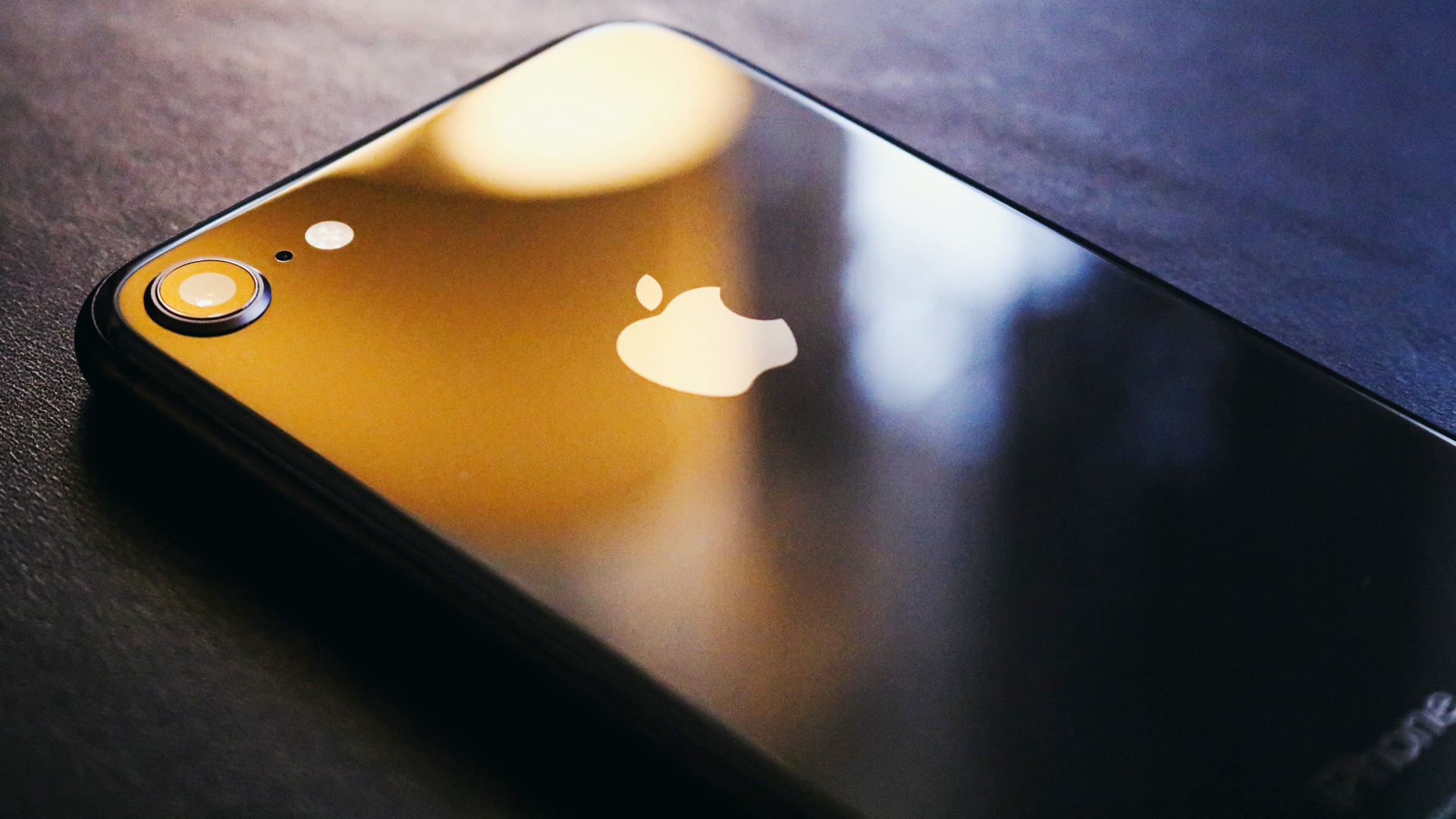 In India, Apple has a 4 percent market share with sales of 3.6 million smartphones. (Omar Al-Ghossen/Unsplash)

China reported a 57 percent increase in iPhone sales, to $21.3 billion, on pent-up demand since the pandemic, according to media reports.

Apple also shipped 1.5 million iPhones to India during the fourth quarter, another record for the company, according to Hong Kong-based research firm Counterpoint.

“Our December quarter business performance was fueled by double-digit growth in each product category, which drove all-time revenue records in each of our geographic segments and an all-time high for our installed base of active devices,” Luca Maestri, Apple’s CFO, said in the press release.

“Apple delivered a phenomenal performance in 4Q20, returning to the number 1 position with 90.1 million devices shipped, driven by the success of the iPhone 12 series. This represents the highest shipment volume from a vendor in a single quarter,” according to the International Data Corporation.

“For Q4, Apple captured the top spot in the Global Smartphone Market. The pent-up demand for a new 5G iPhone, strong carrier promotions, especially in the U.S., and the iPhone 11’s longevity are some of the reasons for this growth,” a Counterpoint report states.

In India, Apple has a 4 percent market share with sales of 3.6 million smartphones. It is the sixth-largest smartphone vendor in the country.

“Our business roughly doubled over that period of time, so we feel very good about the trajectory,” Cook said.

There was a dip in smartphone sales in India during the first half of 2020 when the country started locking down. E-commerce sites were allowed to transport only essential items. The pent-up demand for smartphones led to the recovery once the country began to open up in the second half, International Data Corporation data shows.

“Apple reentered the affordable premium segment in 2020 with iPhone SE, enabling users willing to enter Apple ecosystem at a lower price tier,” said Shilpi Jain, a research analyst at Counterpoint. The response to the iPhone 12 series was also good, she said.

Aggressive promotions on iPhone SE 2020, iPhone XR and iPhone 11 during the festive season in India also led to the record-breaking quarter for Apple, said Jain.

Apple launched its first online store in India in September 2020. In addition to selling Apple products, the online store also offers financing and upgrade options and services such as AppleCare+. At the annual shareholders meeting in 2020, Cook announced plans to open a physical retail store in India in 2021.

Thanks to new Apple iPhone launches in September 2020, there is a price correction on older iPhones, and thus Apple traditionally does well in the fourth quarter, said Navkendar Singh, research director at International Data Corporation, India.

In India, the average smartphone price is under $200. Apple phones are priced significantly higher.

Apple’s sales momentum will continue till the launch of iPhone 13, analysts say.

“Apple will keep the aggression in the marketing and pricing going forward,” said Singh.

Apple opening its online retail store in India is an indicator of the increased focus on the South Asian country, said Jain.

“It would help Apple in growing further in the Indian market, as it will help to build a more loyal consumer base by directly catering to its consumers and in gaining more mind share,” she said.

«Previous Post
Legal Battle Heats Up Between Retail Giants»Next Post
Automation To Eat Up 5,000 Jobs At An Indian Tech Firm