How Clark and Lois face a challenge to test even superpowers — parenthood.
By César Arredondo February 4, 2021
Facebook
Twitter
Linkedin
Email 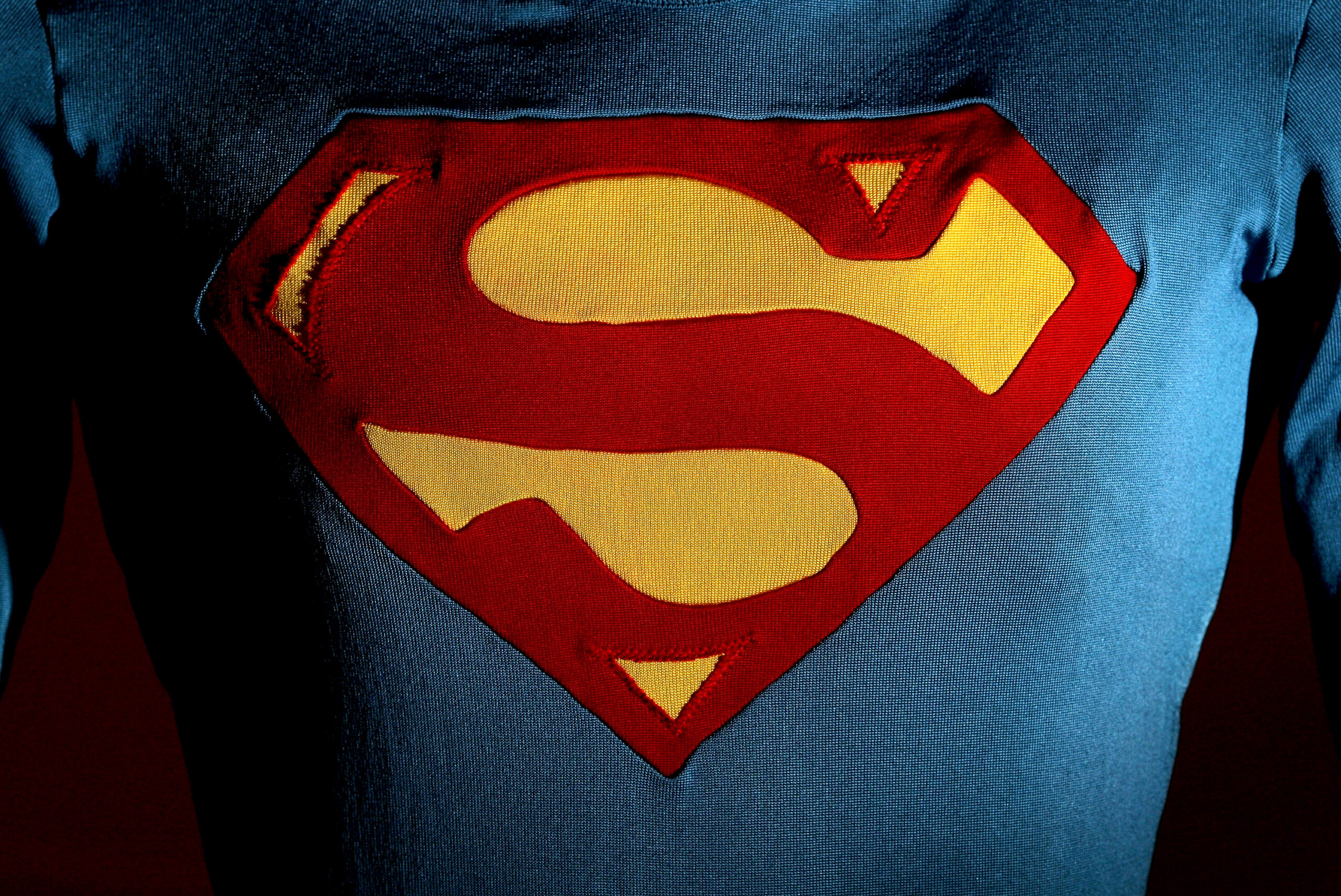 Erik Valdez and Inde Navarrette are part of the cast of the new C.W. Network series “Superman & Lois,” slated for a two-hour premiere on Feb. 23.

The series follows the world’s most famous superhero and the renowned female journalist of The Daily Planet as they deal with the biggest challenge yet: parenthood.

Valdez, a Texan born in Lubbock and raised in El Paso, is the grandson of a cotton farmer and an artistic, free-spirited mother, according to his bio on IMDb.  He had a recurring role in “Gilmore Girls” and worked on top TV shows, including “The O.C.,” “CSI: Miami” and “Numb3rs.”

However, his major break came in “General Hospital,” in which he played Trey Mitchell, the son of a mobster, from 2012 to 2013.  It earned him an NAACP Image Award nomination. He followed that with a recurring role in “Graceland” as Carlito Solano Jr., for two seasons.

For her part, Navarrette is a native of California’s coastal city of Redondo Beach. Her mother is Australian and her father, Latino. She is best known for playing Estela de la Cruz in the Netflix teen series “13 Reasons Why.” Her first major role was Veronica in the T.V. series “Denton’s Death Date.” She also appeared in the drama feature “Wander Darkly,” alongside Diego Luna and Sienna Miller.

“Superman & Lois” is based on D.C.’s characters created by Jerry Siegel and Joe Shuster. Greg Berlanti and Todd Helbing developed the series. They also served as executive producers with Sarah Schechter and Geoff Johns. Helbing wrote the teleplay for the first episode, based on a story by Berlanti and Helbing. Lee Toland Krieger executive produced and directed the first episode. Berlanti Productions in association with Warner Bros. Television produced the series.

«Previous Post
Creator of 9/11 Faces of the Brave Tribute Passes Away»Next Post
Lucha Libre, A Tradition Loved All Over The World