Amazon and Future Group in India are locked in court battles over the latter's sale of assets to retail giant Reliance.
By Namrata Acharya February 4, 2021
Facebook
Twitter
Linkedin
Email 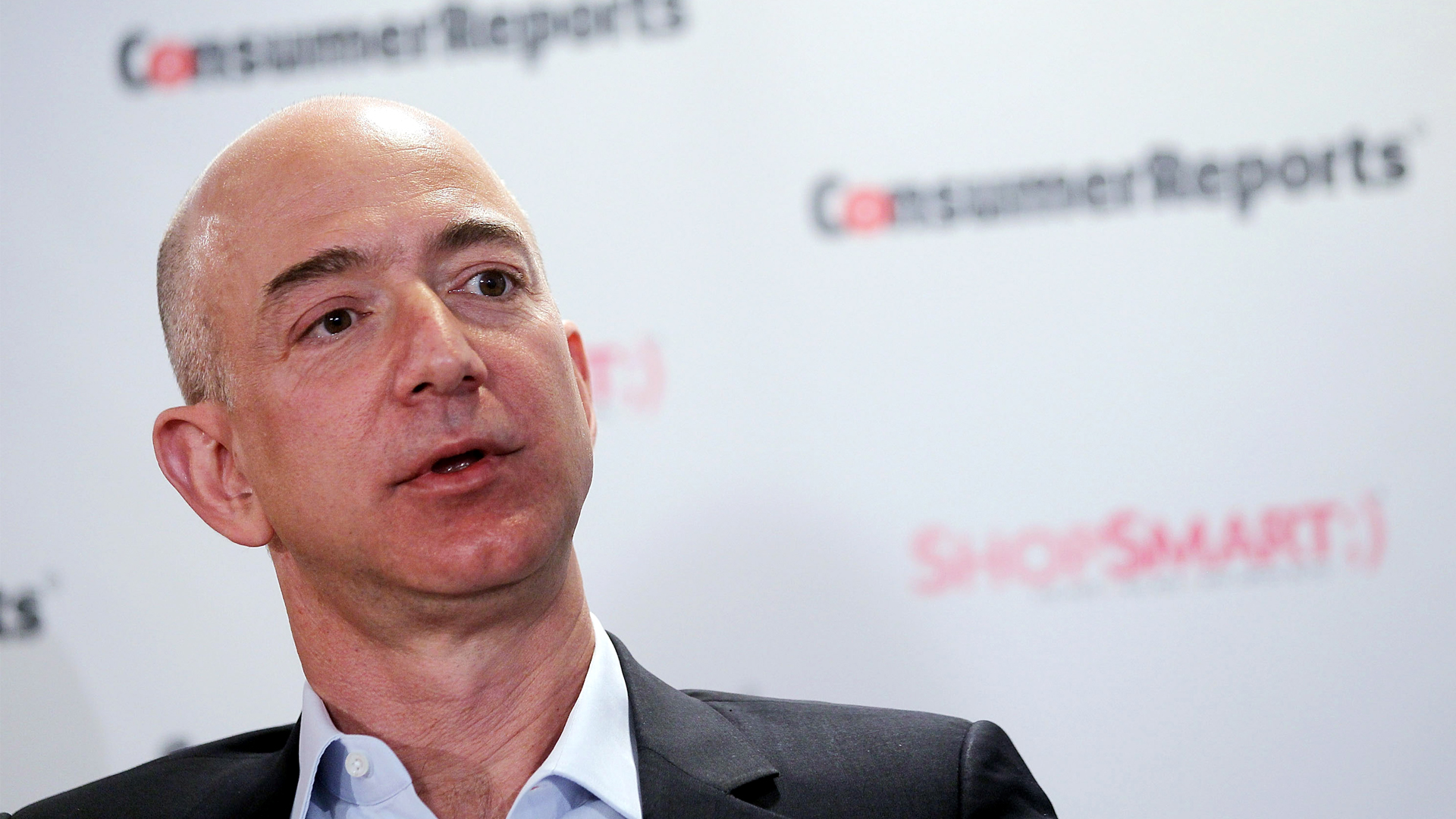 NEW DELHI — The legal battles between multinational giants Future Group and Amazon continue, as the India-based retailer filed an appeal in the Delhi High Court on Feb. 3 against a court order a day earlier blocking the sale of Future Group assets to another mega-company, Reliance Retail.

Amazon claims the acquisition of Future Group by Reliance Retail is a violation of a noncompete clause and a right-of-first-refusal pact it signed with the deal.

In questioning the legality of the sale, Amazon petitioned the Singapore International Arbitration Centre, which in October ordered an interim stay. In December, the Delhi High Court allowed the deal to go through, subject to regulatory approvals. In January, Amazon filed a petition seeking the arrest of Kishore Biyani, the founder of Future Group, one of the oldest retail chains in India. The petition also called for the arrest of his family members and seizure of his assets.

Amazon claimed that Future Group had “induced” Indian regulators to give approvals based on “false representation” and “willful mischaracterizations.” The consequences of “willful disobedience” would be an “attachment of properties” and “detention in civil prisons,” Amazon’s petition said.

In late January, the Bombay Stock Exchange reported that the Securities and Exchange Board had no objections to the deal between Reliance and Future Group.

On Feb. 3, Future Group notified the stock exchange of its appeal to the court after Delhi High Court Justice J. R. Midha on Feb. 2 ordered Future Retail to put its deal with Reliance Retail on hold. Midha said the order was necessary to protect Amazon’s rights, and that the Singapore arbitrator had “rightly proceeded” against Future.

“If they win the case, then anyone who is not abiding by the law is a defaulter and will attract a penalty,” said K. Narasimhan, an advocate in Madras High Court. “In cases like these, it will be an attachment of assets and imprisonment. This is standard law.”

The deal is being watched by lawmakers as it will set a precedent on whether rulings by an emergency arbitrator — in this case, the Singapore emergency administrator — are applicable in India.

“This is an expected aggressive move, especially in the backdrop of recent regulator nods for the transaction,” said Palecanda M. Chinnappa, a partner in IndusLaw.

“This case, thus, presents another opportunity for an Indian court to elucidate the jurisprudence on enforcement of an emergency arbitrator’s order, passed in a non-India seated arbitration, in India. So far, on the one hand, courts have not shown an inclination to interfere with the ability of Emergency Arbitrators to grant reliefs, but on the other hand, courts appear unconvinced about scope for enforcement of such orders under Indian law.”

India’s retail market is set to cross the $1.75 trillion mark by 2026, from $795 billion in 2017, according to government estimates. Nearly 72 percent of the consumer retail market is in the unorganized sector, a 2019 report by Redseer states. Both Reliance and Amazon are eying this massive retail sector in India and digitizing the informal market.

Reliance has partnered with Facebook-owned Whatsapp to launch JioMart, an online platform to connect shopkeepers with customers. Amazon has launched the Smart Store India program to digitize the space. Amazon announced plans in January 2020 to invest $1 billion to “digitally enable micro, small and medium enterprises and traders across India.”

Amazon and Reliance are also competing in the e-pharmacy space in India.

Meanwhile, on Jan. 4, the Securities and Exchange Board of India banned Future Group founder Kishore Biyani, his brother Anil Biyani, and Future Corporate Resources from accessing the securities market for a year for alleged insider trading activity. The regulator, however, clarified the move had nothing to do with the deal.