Go Green: Being Close To Nature Will Boost Your Well-Being 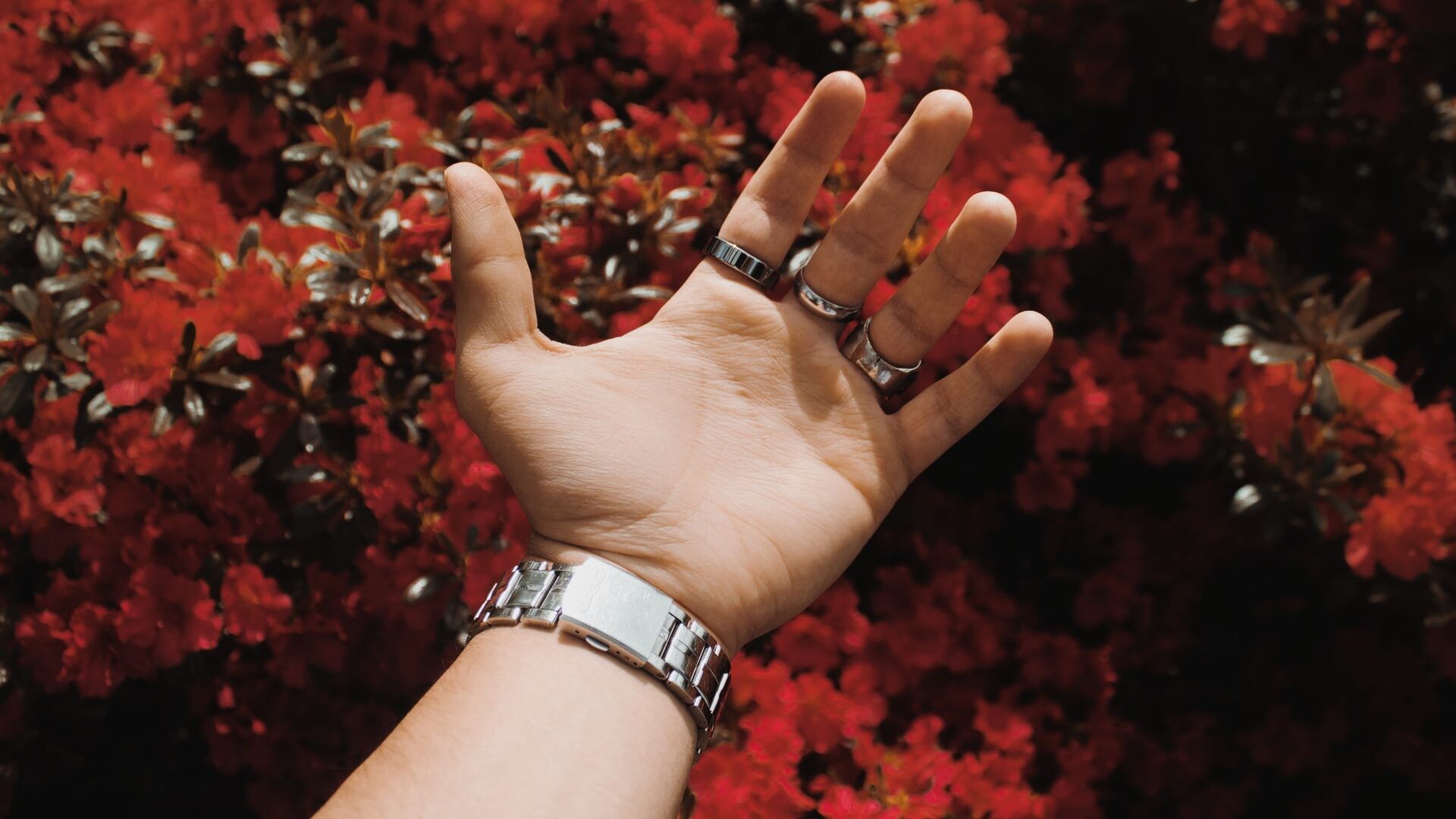 Touching natural elements and smelling flowers are associated with increased positive effects when compared to being distanced from nature. (Daniel Nieto/Unsplash)

If you have devoted lockdown time to home gardening to lift your spirits, science is on your side. Recent research shows that for greenery to have tangible benefits for moods, we need to closely interact with it.

In a study published in Conservation Biology, researchers from the Technion-Israel Institute of Technology in Haifa showed that closeness to nature improves well-being more than passive exposure or simply looking at a green landscape.

The researchers surveyed 1,023 visitors at the lush Ramat Hanadiv Memorial Garden and Nature Park in northern Israel. Visitors who had a closer interaction with nature — such as touching natural elements or smelling flowers — reported an increased positive effect versus people who experienced nature from a greater distance, such as simply strolling the grounds.

The researchers then asked 303 Technion students to spend half an hour outdoors on campus. They were assigned to perform one of nine “cues,” such as smelling flowers, taking photographs of nature or turning off their phones.

Findings showed the students assigned cues of smelling and touching natural elements felt closer to nature and subsequently better than the control group that performed without cues.

Those who had their phones turned off, interacted less with nature and reported both an increase in their negative feelings and a decrease in positive feelings after the walk was recorded — a finding the researchers attribute to FOMO, or fear of missing out.

“People today are increasingly alienated from nature, and this has negative implications on their health and well-being and on the importance they attribute to the world of nature,” says Technion Prof. Assaf Shwartz.

“We also found it is possible to enhance the nature experience among visitors, as well as its positive effect after the visit. Even smartphones can be used to create meaningful nature experiences in parks, gardens and nature reserves,” he adds.

“At the same time, it is important to make sure to also protect biodiversity and not to encourage interaction that is liable to be harmful to nature, such as picking flowers.”

To increase your wellbeing, try touching and sniffing plants appeared first on ISRAEL21c.