Blue Demon Jr., the son of the legendary wrestler, will be co-executive producer. 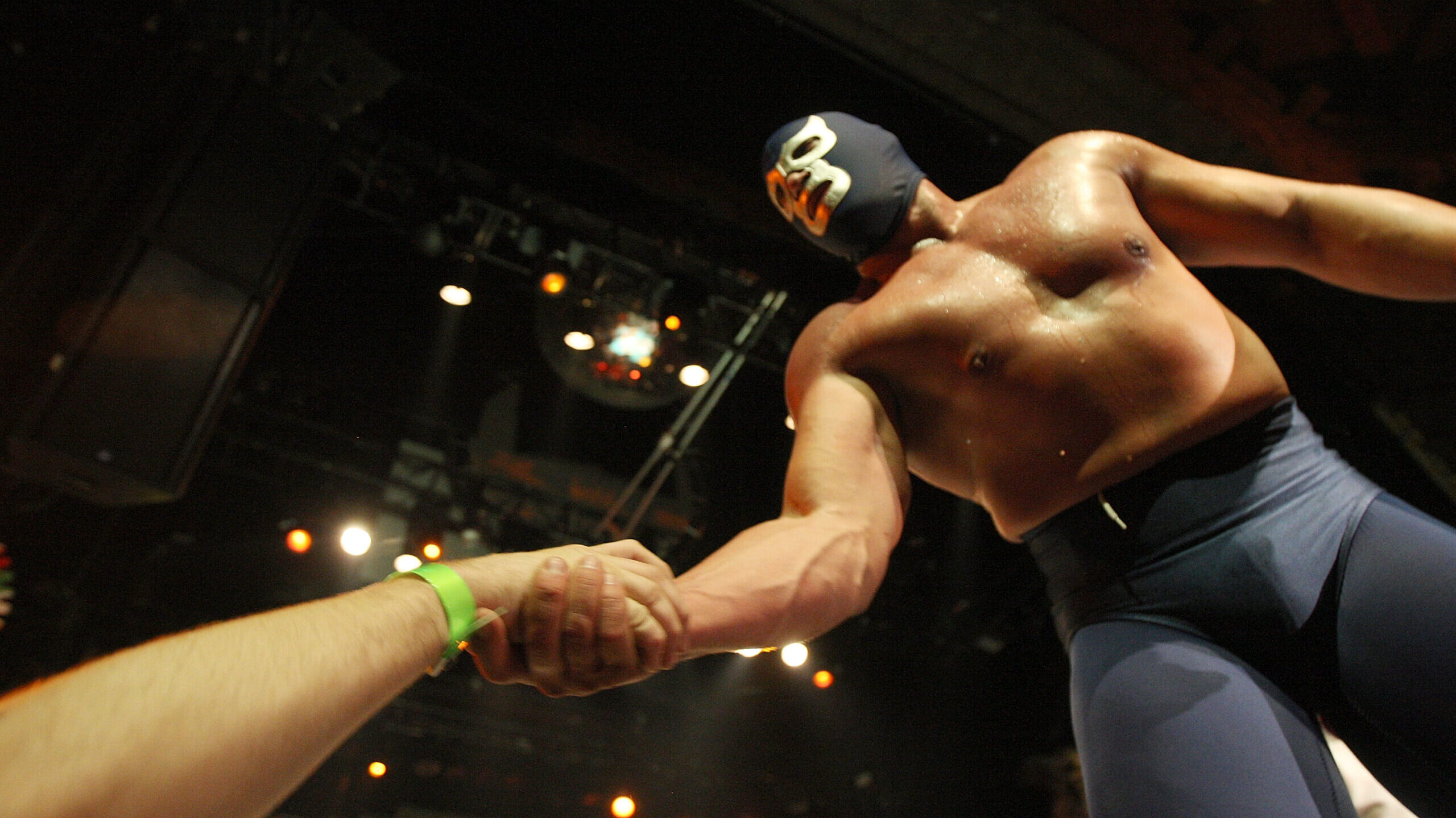 Mexican luchadores are all the rage lately, and the Disney Channel is joining the lucha libre craze with its live-action comedy entitled, “Ultra Violet & Blue Demon.” The network has ordered the show’s pilot, which stars Mexican professional wrestler Blue Demon Jr. and Scarlett Estevez (“BUNK’D”).

The series revolves around a Mexican-American girl with a remarkable legacy family. “Ultra Violet & Blue Demon” has a predominantly Latino cast, with creators, executive producers, and writers who will lend authenticity to the story. The Disney series title includes the name of one of the most famous wrestlers in Mexico, the late Blue Demon. Blue Demon Jr., his adopted son, carries on his legacy while creating his own.

Blue Demon Jr. became the first Mexican professional wrestler and first masked luchador to win the N.W.A. World Heavyweight Championship in 2008 when he defeated then-champion Adam Pearce. He later appeared in Robert Rodriguez El Rey network’s television series “Lucha Underground” as one of the wrestlers in 2014. He appeared in a cartoon version in an episode of “¡Mucha Lucha!” on Kids WB as well.

Estevez, whose acting career started at the age of three and includes a long list of credits, plays a 13-year-old student dealing with the angst of middle school. When she is selected to wear the magical luchador mask that allows her to become Ultra Violet, she begins training with her famous Mexican wrestler uncle, Blue Demon Jr., a superhero in disguise. Together they teach each other, Ultra attains her superhero status and Uncle Blue discovers he can also learn a thing or two from his Gen-Z niece.

“Blue Demon Jr. is a Mexican cultural icon, and we are looking forward to introducing him — and the luchador mythology — to our viewers,” said Rafael García, Development Vice president at Disney Branded Television. “With Violet and her family, we also have the opportunity to present an authentic Mexican-American family in a series that combines humor and adventure in a unique Latinx shake-up of the superhero genre.”

Blue Demon Jr. is one of the co-executive producers of the series alongside Moxie 88’s Dan Carrillo Levy and Eugenio Villamar, who brought the I.P. to Disney. Jorge García Castro will also serve as a co-executive producer. Dan Hernández and Benji Samit (“Pokémon Detective Pikachu,” “One Day at a Time”) wrote and executive produced the pilot episode, and Alejandro Damiani (“M.A.M.O.N.”) directed it.

«Previous Post
Lucha Libre, A Tradition Loved All Over The World»Next Post
Astrology: An Ancient Practice That Followers Say Predicts The Future