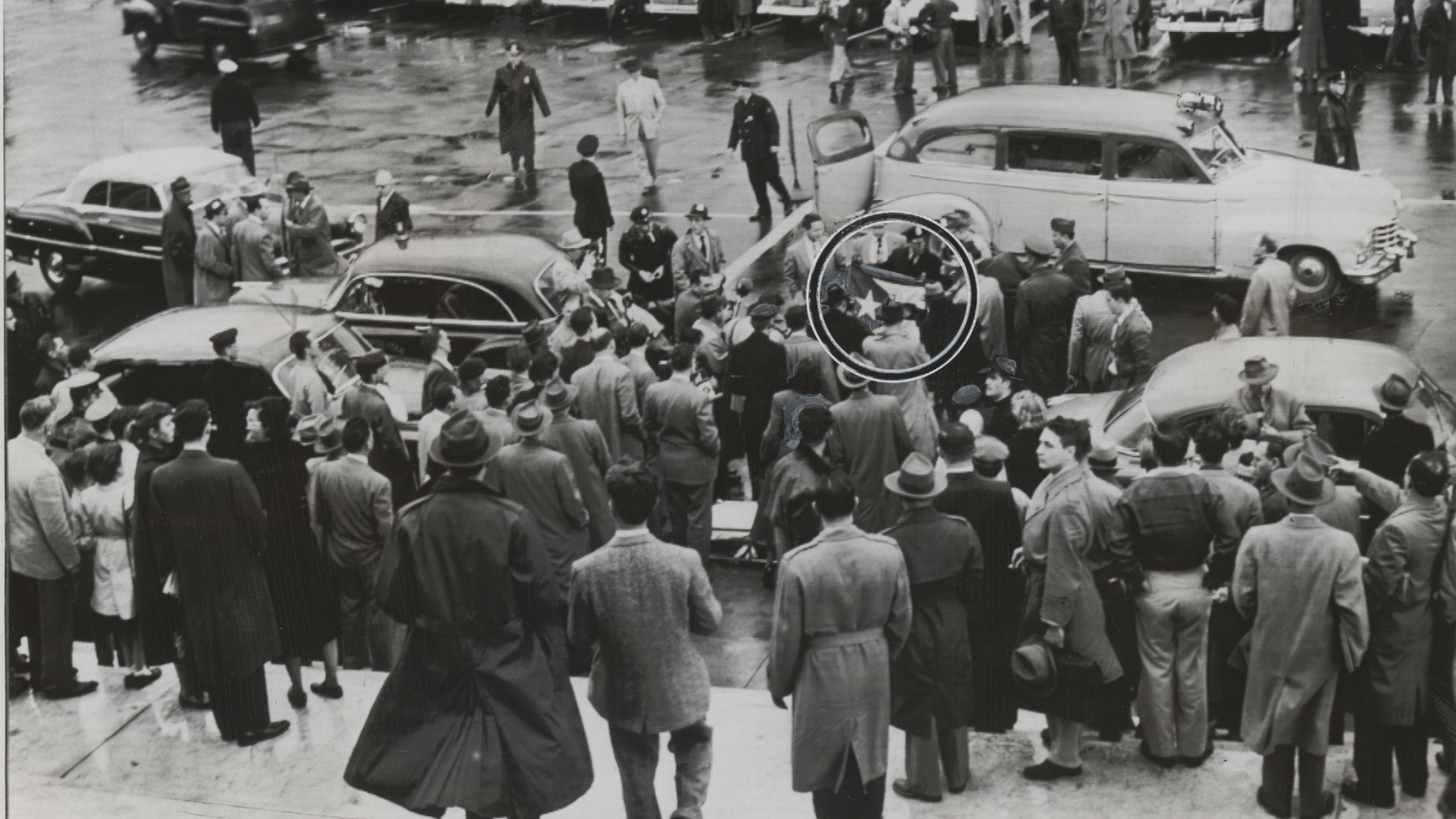 As shots rang out on the packed floor of the U.S. House of Representatives, some Congress members mistook the sound of bullets firing for fireworks. By the time it became clear the Capitol was under attack, five people had been shot.

While this incident may draw comparisons to the Jan. 6 insurrection as lawmakers certified the 2020 presidential election, it happened over 60 years ago.

On March 1, 1954, four armed Puerto Rican Nationalists walked into the Capitol behind a group of sixth-grade students from Maryland and brandished their weapons.

Their issue was Puerto Rican independence and freedom from colonialism.

The relationship between the U.S. and Puerto Rico was strained from its genesis in 1898, when the U.S. took control of the island country at the end of the Spanish-American War. Puerto Ricans were granted U.S. citizenship in 1917, but they were denied the right to vote and given little political autonomy.

Upon entering the visitors’ gallery above the House chamber, the group waited while an immigration bill was debated. Lebrón, the self-appointed leader of the group, stood up and shouted: “Viva Puerto Rico libre!” Her use of the phrase, which translates to “long live a free Puerto Rico,” signaled to the rest to begin firing their semi-automatic pistols at the representatives below.

Then-Speaker of the House Joseph W. Martin (R-Mass.) hid behind a marble pillar for cover while roughly 30 shots were fired.

“Bullets whistled through the chamber in the wildest scene in the entire history of Congress… ‘The house stands recessed,’ I declared, unhindered by any parliamentarian,” Martin later said.

Lebrón, who later said she had expected to die during the attack, was carrying a note in her purse that read: “Before God and the world, my blood claims for the independence of Puerto Rico.”

All four Puerto Rican Nationalists were effectively given lifelong sentences, but President Jimmy Carter pardoned them in 1979. They returned to Puerto Rico shortly after, where a crowd of 5,000 supporters welcomed them home at San Juan International Airport.

“The violence was premeditated and sent a clear political signal: opposition to U.S. colonial control over Puerto Rico. It came to be understood as an act of terrorism, a theatrical use of violence to draw attention to the political cause of Puerto Rican nationalism, although militant nationalists would see it as part of an ongoing armed struggle against a more heavily armed oppressor,” Jon DiCicco, associate professor of political science and international relations at Middle Tennessee State, told Zenger News.

The 1954 attack on the Capitol was one in a series of organized demonstrations that took place as resistance to U.S. control of Puerto Rico grew during the decade.

The Puerto Rican Nationalist Party, which began in 1922, attempted an uprising on the island in 1950 and was quickly stopped by U.S. military troops. Just two days later, two nationalists from New York attempted to assassinate President Harry S. Truman at Blair House in Washington, D.C, the famed guest residence of the president.

FBI investigations into Puerto Rican Nationalists went on for decades, including increased surveillance on locals from the FBI office in San Juan. The U.S.’ response to the attacks did little to quell the nationalist perception that Puerto Rico was an oppressed territory.

“The political situation in Puerto Rico is such that no democratically determined political solution seems likely to bring about total independence in the foreseeable future, and nothing less will placate the terrorists. Thus, terrorism is likely to continue to be a threat,” wrote William Sater, professor of history at California State University Long Beach, in a 1981 report.

Puerto Rican Nationalist terrorist attacks continued into the 1980s, most notably by the Fuerzas Armadas de Liberación Nacional, or Armed Forces of National Liberation. The FALN often targeted government buildings and was responsible for 130 bomb attacks between 1974 and 1983.

The 1954 shooting at the Capitol marked the first bloodshed during a congressional session, but it wouldn’t be the last, despite substantial updates in Capitol security protocol.

In 1954, guards did not check visitors for weapons upon entering the People’s House. Today, the U.S. Capitol Police force has more than 2,300 officers and a $500 million budget, which is being scrutinized following the Jan. 6 riot. Representatives who have refused to enter metal detectors or have brought guns into the Capitol, such as Rep. Lauren Boebert (R-Colorado), since the incident are also being questioned.