Automation To Eat Up 5,000 Jobs At An Indian Tech Firm

Experts say automation has contributed to mass job losses because it has brought along increased levels of productivity and revenue.
By Vaibhav Vishwanath Pawar February 4, 2021
Facebook
Twitter
Linkedin
Email 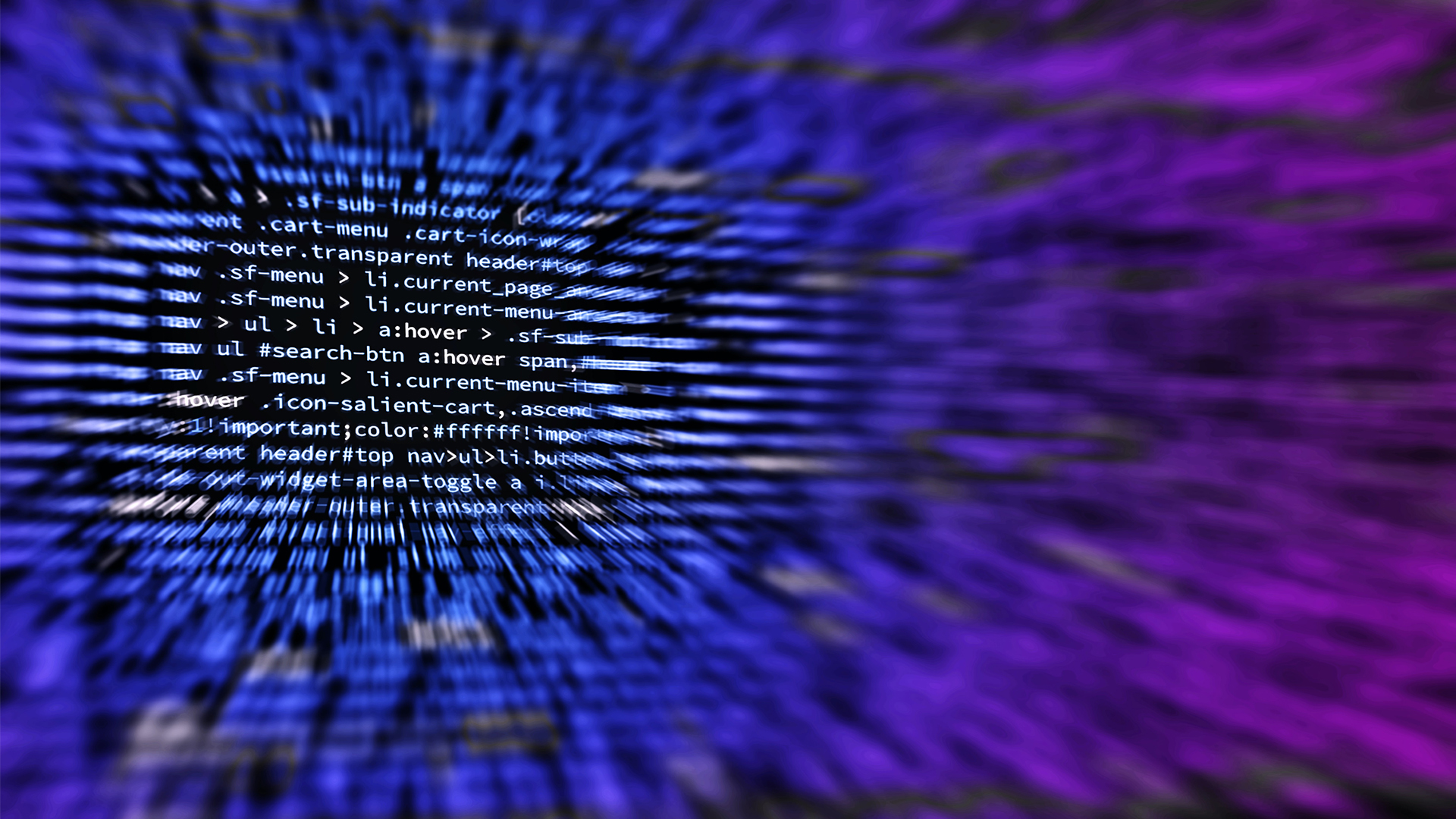 PUNE, India — Indian information technology giant Tech Mahindra, which is a subsidiary of the Mahindra Group, will part ways with 5,000 employees from its business process services division with the coming in of automation and artificial intelligence, stated local media reports.

The company’s profit after tax stood at $177.7 million in the October to December period of 2020, up 23.7 percent from the previous quarter.

Despite the company declining to comment on the job cuts, industry experts believe automation has contributed to these mass job losses because it has brought along increased levels of productivity and revenue.

“Those were the low-end jobs and people will lose their jobs,” said Shriram Subramanian, founder, InGovern, an independent corporate governance research and advisory firm. “But, overall, there would be an addition of data analysts, user interface, artificial intelligence, and those kinds of skills where there would be an addition of people. It doesn’t matter if you sack 5,000 employees on business process management but you added 10,000 on machine learning and data analytics. So overall, net is that you have added 5,000 people.”

A study by Gartner, a research and advisory firm states that automation technology is becoming ubiquitous in the financial services industry.

“Based on conversations with clients and our survey data, a growing percentage of financial services firms plan to increase investment over the next two years. As more automation is adopted, more employees will be either directly or indirectly impacted, leading to the fear that they will be made obsolete by automation,” it said.

The study further states that the chief executive officers of such technology-driven firms must understand how they can best capture the share of those markets.

“For each of these markets, there are common themes. In the current state, buyers are focused on cost containment and operational continuity. In the future, when information technology services spending increases, buyers will pivot to service providers that can support digital business and restart digital transformation initiatives,” the study by analysts Arthur Villa, Arup Roy, and Eric Hunter said.

While one expert pointed at the recent pandemic as the reason for the mass exodus, the others termed the development “change of times” in the ever-evolving field of technology.

“Such developments in the information technology industry are common, where 20 percent of the budgets are allotted for developments,” said Subramanian.

“Every year technology is changing, so automation now has replaced 5,000 people. Data analytics are also employed and reskilling is happening. So, overall numbers of Tech Mahindra would be positive.”

It was time for people, who lost their jobs, understand that they have to upskill themselves and come back, he said.

“Upskilling is an ongoing process in technology. If you were a horse-cart driver, they were replaced by cars and now they will be replaced by electric vehicles. So, those kinds of things happen, you cannot be living in the past. And the illusion of technology happens at a faster pace,” he said.

In the October to December period of 2020, Tech Mahindra had cut nearly 2,500 from its business process services headcount due to automation. “I used to have around 43,000 staff at end of financial year 2019-20. At the end of financial year 2020-21, I expect 38,000 in business process services. But that is because productivity has increased,” said C P Gurnani, the company’s managing director and chief executive. He had also said then that staff reduction will not continue and headcount was likely to stabilize.