Malena, 10-year-old Amur Tiger, to go under the knife again after her implant fell out of place after the first surgery.
By James King February 4, 2021
Facebook
Twitter
Linkedin
Email 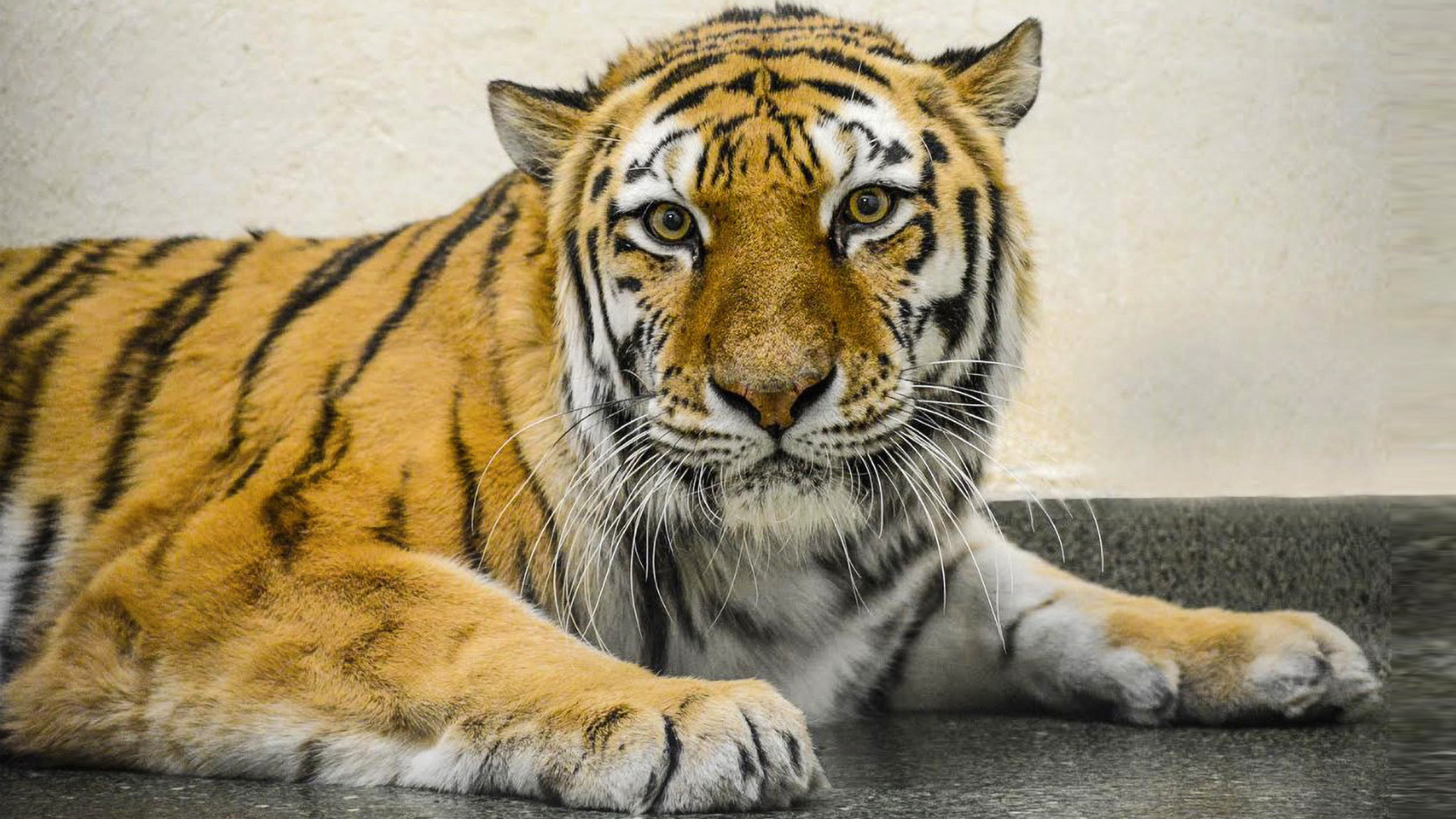 Malena, the tiger who had a hip replacement surgery with a custom-designed, patient-specific implant. (Cathy Bazzon, Chicago Zoological Society/Newsflash)

ILLINOIS, USA — A tiger with arthritis is set to undergo its second hip replacement surgery after the first one was dislodged, said veterinarians at Brookfield Zoo, Chicago on Jan. 28.

“Following the surgery, the big cat recovered well from the anesthetic and was resting comfortably by early evening,” said a zoo spokesman. “Despite high hopes, overnight, as Malena began moving around, she exerted force on her leg in such a way that the portion of the implant in her femur was dislodged.

The zoo said the tiger would now need additional surgery to remove the implant and “perform a femoral head and neck excision, a planned alternative procedure”.

She had initially recovered from the 6.5-hour operation but now an emergency surgery has to be performed on her to remove the implant. Vets will now perform an alternative procedure that will involve the removal of the arthritic head and neck of the thighbone so that a fibrous joint can form and the leg muscles will then provide stability to the joint.

“We knew going into this groundbreaking surgery that there was a risk of complications given the incredible forces generated from a tiger’s leg muscles,” said Dr. Mike Adkesson, vice president of clinical medicine of the Chicago Zoological Society. “However, with the severity of Malena’s arthritis, we also knew surgical intervention was the best option to keep her comfortable.”

When Malena arrived at the zoo last year, she was diagnosed with arthritis of the hip which zoo authorities claim is normal for tigers at this age.

“Going into surgery, we knew if it was not successful, we still had a secondary option to relieve her discomfort. While she won’t have the high level of function we were hoping to restore with the innovative total hip replacement, Malena will be able to move around comfortably without pain in her hip,” Adkesson said.

Prior to the operations, she was receiving pain relief measures. The operation was historic in many ways as it was the first operation that was carried in North America for a tiger. 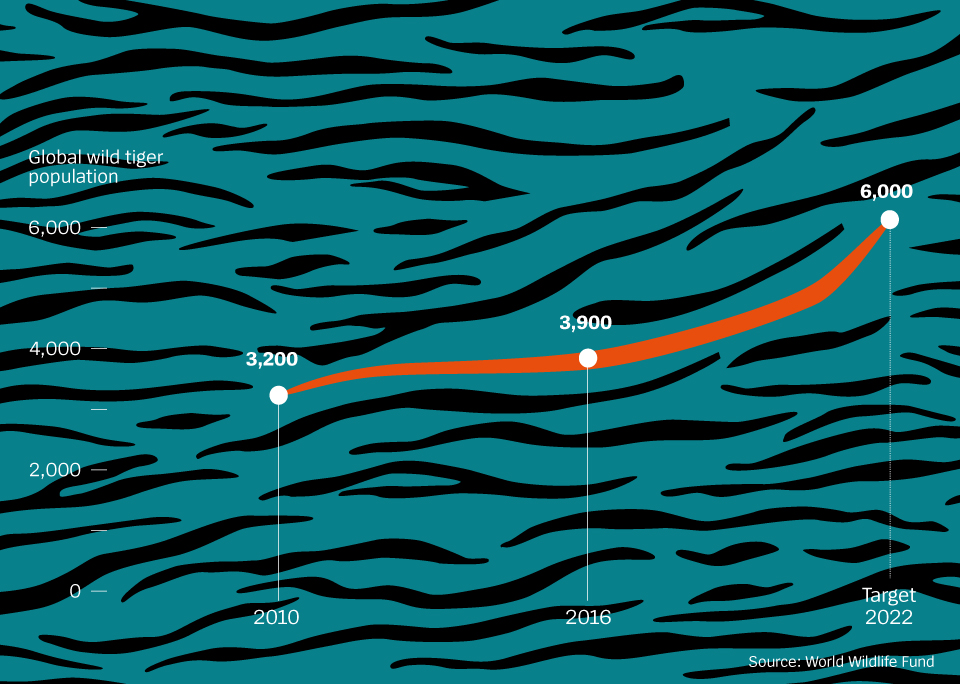 Amur tigers, also known as Siberian tigers, are one of the endangered species and only found in Russia and China. Their population is estimated to be only between 500-600 in the entire world.

As per a study, the number of wild tigers has “for the first time in 100 years” risen by over one fifth. Going by the World Wide Fund for Nature figures, the population has increased by 700 in this time, making a total of 3,890 wild tigers in the world — although some of this increase is due to the effect of improved survey methods.

Although the number is not high, the WWF maintains that “the decline of the majestic cat can at least be halted.