Many say the report ignores the suffering caused by the French. 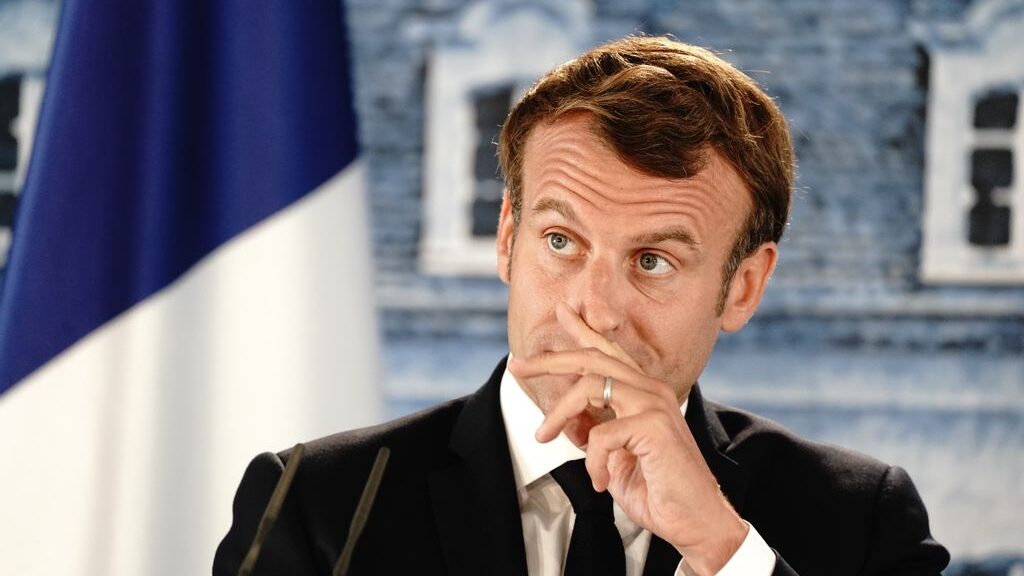 ALGIERS, Algeria — A report commissioned by French President Emmanuel Macron will do little to achieve the goal of reconciliation with its former colony, according to survivors of Algeria’s war of independence, who say nothing short of an apology from Macron for French atrocities will suffice.

Labeled a document for the “reconciliation of memories” between France and Algeria, the French report outlined steps needed to heal the wounds between France and its former colony, including the after effects of atrocities committed during Algeria’s war of independence from 1954 to 1962.

Macron received the report on Jan. 20 at the presidential palace in Paris, having expressed a desire that it might help bring closure to the trauma resulting from France’s colonial past.

However, Mohamed Abbad, the president of Algeria’s national heritage association Michaâl Al Chahid, described the document as “a non-event for Algeria.” He told Zenger News that the report once again hews to France’s long-standing position of not apologizing for its harsh colonial rule of Algeria from 1830, or the brutal tactics it used during the eight-year war of independence.

Abbad said it was time for France to apologize to the Algerians for its crimes committed during the more than 130 years of colonial rule. But Macron has said no apology will be forthcoming.

“The report does not imply the consent of the Algerian side,” Abbad told Zenger, adding that Algerians simply wanted an apology. “Algeria stands by its position and demands recognition and an apology from France for its colonial past and for its crimes committed between 1830 and 1962.”

The issue of an apology is a politically sensitive one for the French president, with much resistance to the idea remaining in France — notwithstanding the well-documented evidence of French colonial atrocities in Algeria, including the napalm bombing of civilians.

Former National Liberation Army officer Salah Ouzrourou told Zenger News he can vividly recall one such incident of the use of napalm during an August 1960 bombing of the Boumahni forest in Tizi Ouzou in eastern Algeria. He said the French forces used napalm to destroy two groups of mujahideen and decimated an entire village inhabited by destitute Algerian civilians.

“It was a massacre,” said Ouzrourou, who still bears scars from the napalm. “France violated international laws and conventions and must appear before international tribunals for its crimes.”

“My body was completely burned by napalm during this clash, but these after-effects remain a source of pride for me and my country that I defended with body and soul,” he added.

Ouzrourou said that the report handed down to the current French president ignored the suffering and horrors endured by Algerians under French rule. “This report will not serve to calm and normalize relations between the two countries in the long-term,” he said.

The historian who prepared the report and recommendations, Benjamin Stora, is a professor of Maghreb History at University Paris 13. In preparing the report, he wrote that he chose to focus less on recriminations and more on what he considered to be practical steps for making amends.

In making his recommendations, Stora said the question of an apology from France did not arise.

“We know that for several years the Algerian authorities have been demanding an apology about the period of colonization,” Stora wrote in his report. “In line with previous French presidential speeches, this symbolic gesture can be accomplished by a new speech. But will that be enough?”

“Is it not necessary to take other paths, to implement another method to achieve reconciliation of memories?” he wrote.

Yet many in Algeria still feel that it is not so easy to put the past behind them, with the effects of French atrocities in their country continuing to be experienced up until the present. They point to French nuclear tests in the Adrar desert, which have had continuing effects on the population.

“The explosions of French nuclear bombs in the region of Reggane in Adrar constitute a real crime against humanity,” Baimoun M’Hamed, a father to two children born with malformations and disabilities, told Zenger News. “The radioactive effects of the nuclear used to date continue to make victims in Adrar, where hundreds of children are born with disabilities and genetic malformations.”

Since the 1960s, Algerians allege thousands of children have been born with physical and mental deformities and handicaps because of the radioactive effects of the nuclear tests. In 2017 the Algerian League for the Defense of Human Rights issued a report about hundreds of cases.

Stora’s report promises that work will be done to eradicate the radioactive effects of nuclear testing, as well as to clean up mined border areas. But some Algerians are unimpressed.

“This only represents France’s interest,” said Smail Maaref, a professor at the University of Algiers. “Algeria, for its part, demands a clear and direct apology for the two countries to build peaceful relations.”

Algeria is now preparing its own report, said Abbad of the Michaâl Al Chahid organization. The Director of the National Archives, Abdelmadjid Chikhi, has been tasked with producing a counter report about the painful memories and the aftermath of French colonialism in Algeria.

Chikhi, for his part, has strongly criticized Stora’s report, calling it “subjective.” He told Zenger News that Stora’s report has served only to complicate the course of bilateral relations between Algeria and France, and denounced the atrocities committed by French colonial authorities.

Macron, meanwhile, has met with his Algerian counterpart, Abdelmadjid Tebboune, to discuss several topics, including the question of the reconciliation of memories. But President Tebboune, presently hospitalized in Germany, has still not spoken out publicly on the report.

The French Embassy in Algiers did not respond to requests for comment.