A Pair Of Orphaned Chimps Get New Refuge 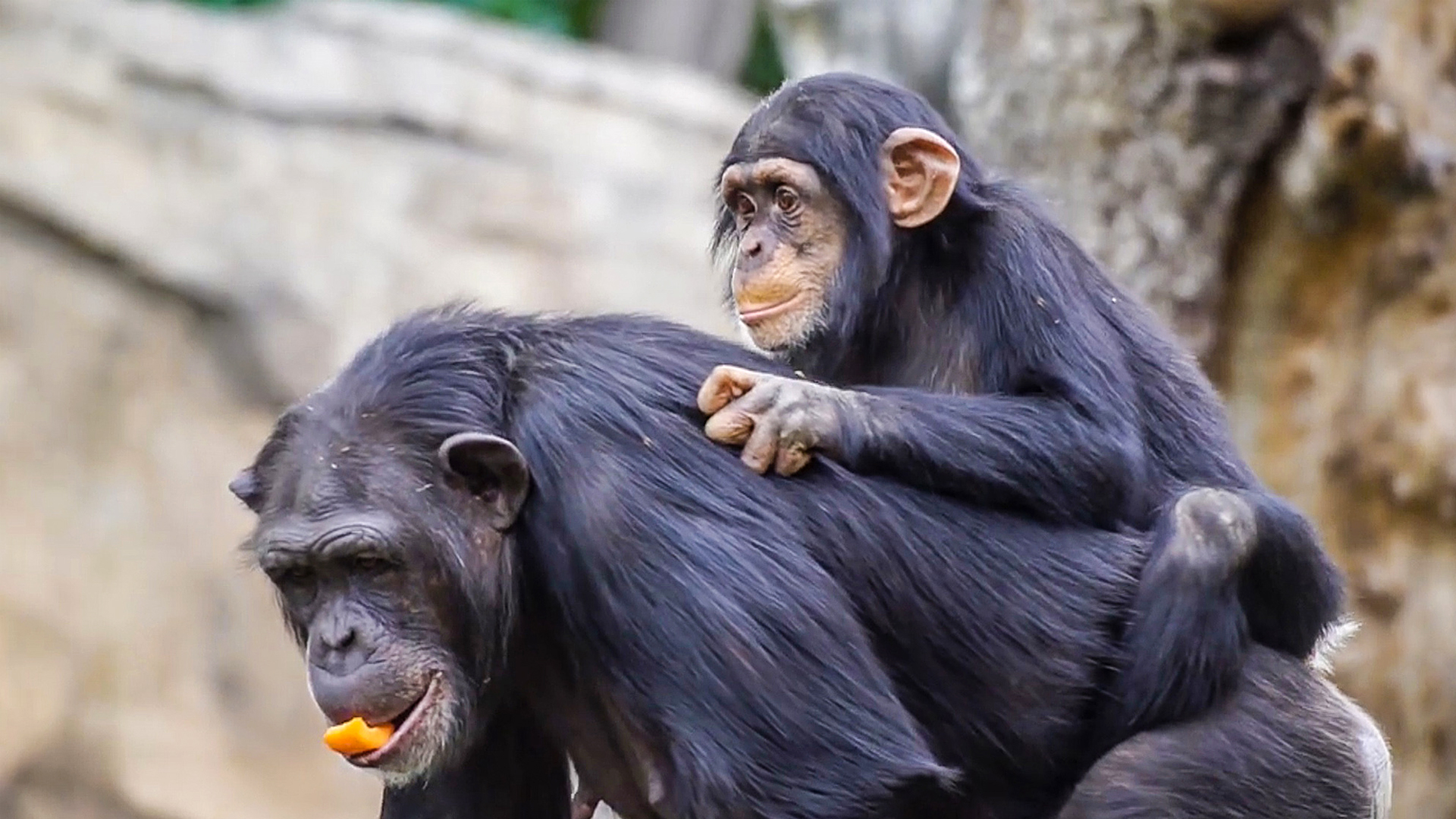 VALENCIA, Spain – A pair of young chimpanzees who were introduced to their new home over two years ago playing around with the rest of the chimp crew, demonstrating a successful integration into the new environment.

Chimpanzees Djibril and Coco continue to grow in the equatorial jungle of BIOPARC Valencia, located in the Spanish city of Valencia.

“The two BIOPARCs in the cities of Fuengirola and Valencia have worked together for over 15 months to successfully integrate the youngsters into the existing group of chimpanzees at BIOPARC Valencia,” said Kielo Bokoko Fernandez from the Communications Department at BIOPARC Valencia.

Djibril, who was rejected by his mother right after he was born in April 2019, carries a valuable genetic load that is key to the salvation of its subspecies and has led to the development of a new breeding strategy for its subsequent adoption.

The status of these subspecies is endangered, says a study on this particular ape species.

“Endangered in the International Union for the Conservation of Nature and Natural Resources (IUCN) Red List, and with public statements to the effect that great apes as a whole will be extinct within a few decades” the study states.

Chimpanzee Eva, who never had a baby of her own, adopted little Djibril as if he were her son.

The birth of Coco, son of Moreno and Noelia, has played a very important role for the West African chimpanzee (Pan troglodytes verus) subspecies, which is in danger of extinction and a considered a priority in the European conservation program.

BIOPARC Valencia posted a video of the Chimpanzees bonding together on their official Twitter handle. Babies Djibril and Coco can be seen playfully climbing on top of the bigger chimpanzees.

“Today, the little Coco is an icon of commitment to the preservation of the planet’s biodiversity and of the commitment to animal welfare, not only of species at risk of extinction but of all animals that live with us,” it reads.

The BIOPARC Foundation and the Nandoumary Project of the Jane Goodall Institute in Senegal, continue to cooperate in managing to recover and conserve the natural habitat of the subspecies and the groups of chimpanzees that live there.