Café de olla is an aromatic blend to jump-start your winter mornings. 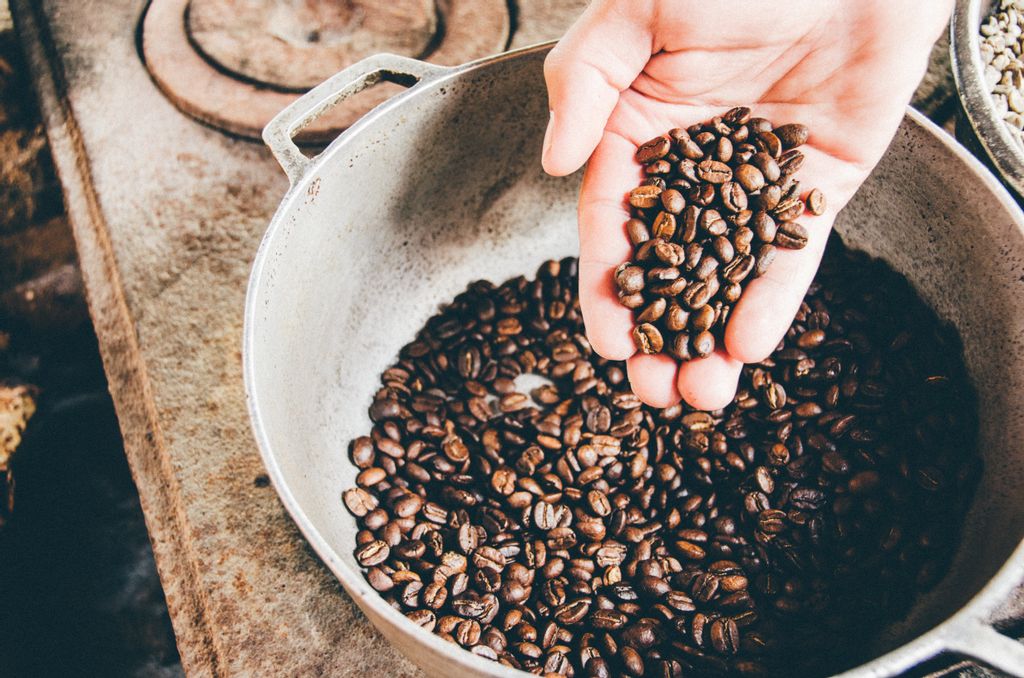 Coffee is endemic to Africa and came to the Americas during the colonial period. (Mike Kennealy/Unsplash)

Each Latin American country has its preferred method of preparing coffee. Mexico honors this tradition with café de olla.

For a long time, Mexicans have prepared café de olla in a clay pot, where they brew ground and well-roasted coffee, with cinnamon and piloncillo (unrefined whole cane sugar pressed into cones). Piloncillo has a caramel-like taste that is part of café de olla’s distinctive flavor. Panela, papelón or atado de dulce are other names for this sweetener.

While people enjoy café de olla all year round, it’s best suited for the winter.

Mexicans from different regions might flavor their café de olla with anise, lemon or orange peel, chocolate or pepper. This aromatic blend is traditional in Tabasco, a southeastern state. For a special touch, they serve café de olla in clay cups.

Nowadays, many choose to prepare their café de olla in a metal pot, for lack of an earthen one. However, this will not help bring out the flavors, as the clay gives the beverage a special touch. To add a smoky tinge, cooks traditionally prepare it on firewood.

Café de olla “is always available on the menu, as we have many customers who prefer to drink café de olla, rather than an instant one,” said Laura Gómez Torres, a cook at La Cocina de Paquita restaurant in Boca del Río, Veracruz. “We don’t have a firewood stove to make it. However, we do use a clay pot for the ingredients to release their flavor as they should.” She said that a cup typically costs 25 pesos (roughly $1.50), and that diners usually enjoy café de olla with sweet bread.

You might mistakenly think that café de olla has a pre-Hispanic origin, since the Aztec emperor Montezuma drank a similar beverage, but made of cocoa, corn and honey. Café de olla is more recent than that. Coffee is endemic to Africa and came to the Americas during the colonial period.

“I always try to have my café de olla for breakfast, accompanied by some tirados [scrambled eggs with refried beans] and a micha [bread],” said Francisco Pedroza Álvarez, a doctor who graduated from Mexico’s National Autonomous University. “It’s the best way I can start my day. The coffee wakes me up, plus it gives me the energy to do my chores in the morning. Since I was a child, I got used to drinking my coffee this way.”

Legend has it that at the time of the Mexican Revolution, the Adelitas (women who helped the revolutionary soldiers) made a large pot of café de olla on the woodstove with more water than usual. Adelitas wanted to serve as many soldiers as possible, for them to be awake and ready to fight.

Back then, café de olla was there to help Mexicans in their battles. And it continues to be at their table, giving them the strength they need for their daily endeavors.

(Translated and edited by Gabriela Olmos. Edited by Matthew B. Hall.)