Seven textile parks are to be set up in the next three years.
By Sree Veena Mani February 3, 2021
Facebook
Twitter
Linkedin
Email 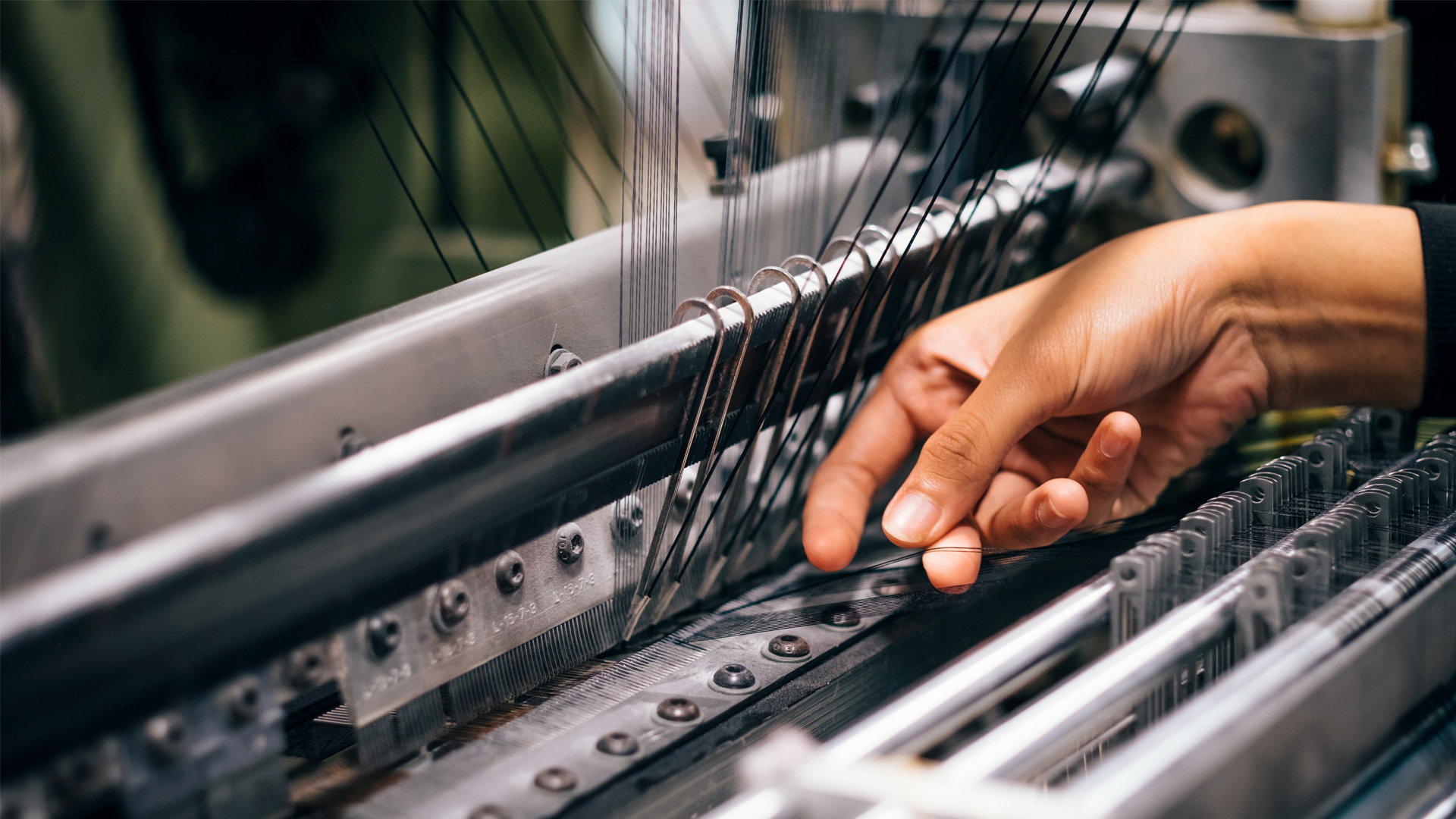 CHENNAI, India — India’s exports are likely to get a boost once seven new textile parks are set up in the next three years.

“Small countries like Bangladesh have taken over India because we are not able to produce volumes. Textile parks would give us a chance to integrate our operations,” said Raja Shanmugham, a textile exporter from Tiruppur in Tamil Nadu state, which contributes a major amount to India’s knitwear exports. “At present, most of our players are micro and small-scale companies. Using these facilities will help us increase our scale and grow.”

The Mega Investment Textile Parks were announced by Finance Minister Nirmala Sitharaman in her speech unveiling the 2021-22 budget on Feb. 1.

Cotton yarn, fashion apparel and handmade carpets from India are well known in the global market, but the country lags behind smaller counties like Bangladesh and Vietnam when it comes to exports. Last year, India exported ready-made garments worth about $8.1 billion, according to the Apparel Export Promotion Council. Bangladesh exported about $28 billion around the same time, data from Statista shows.

Prabhu Dhamodharan, an exporter and the convener of the Indian Texpreneurs Federation, is optimistic about the new textile parks.

“These parks could be aligned with environmental, social and governance goals to attract international buyers and investors,” said Dhamodharan. “Tamil Nadu, with a robust manufacturing ecosystem, should work towards getting two parks.”

India is one of the leading exporters of textiles used in making apparel for big American and European brands such as Tommy Hilfiger and Marc O’Polo. A large volume of these textiles comes from Tiruppur and Coimbatore, both in Tamil Nadu.

The textile parks will benefit the bigger players first, Shanmugham said. “It will take a few years at least for smaller players to set up their units in these parks.”

The president of the Textile Association of India, Ashok Juneja, believes the new parks will help the domestic textile industry diversify. India is strong when it comes to exporting cotton garments, but lags China and other countries in exports of synthetic and other materials.

“These parks will help automation in the textile industry, which is now dependent extensively on manual labor,” said Juneja. The industry almost came to a standstill last year when around 300,000 laborers in some 500 textile units in Tiruppur left for their hometowns after the lockdown. Many were migrant workers who lost their jobs when plants closed.

“Once this park comes up, we will benefit also because all our players can use common research and development facilities,” said Juneja. “&mldr; These mega parks will help us only if our government signs free-trade agreements with countries just like Bangladesh and Vietnam have done.”

The textile parks could also help India take on other countries, especially China, industry analysts say. India’s textile manufacturers have been expecting to get at least 10 percent of China’s orders since many countries are eyeing non-China markets amid the pandemic.

In 2005 India proposed a Scheme for Integrated Textile Parks under which dozens of textile parks were to be set up across the country, funded by $185 million released by the government between financial years 2015-16 and 2019-2020. India follows an April-March financial year.

To date, 59 textile parks have been sanctioned under the scheme, with 22 of those completed and the rest in various stages of completion, according to the Ministry of Textiles’ year-end review for 2019.