Hospitality Industry Miffed At Being ‘Ignored’ In India’s Budget 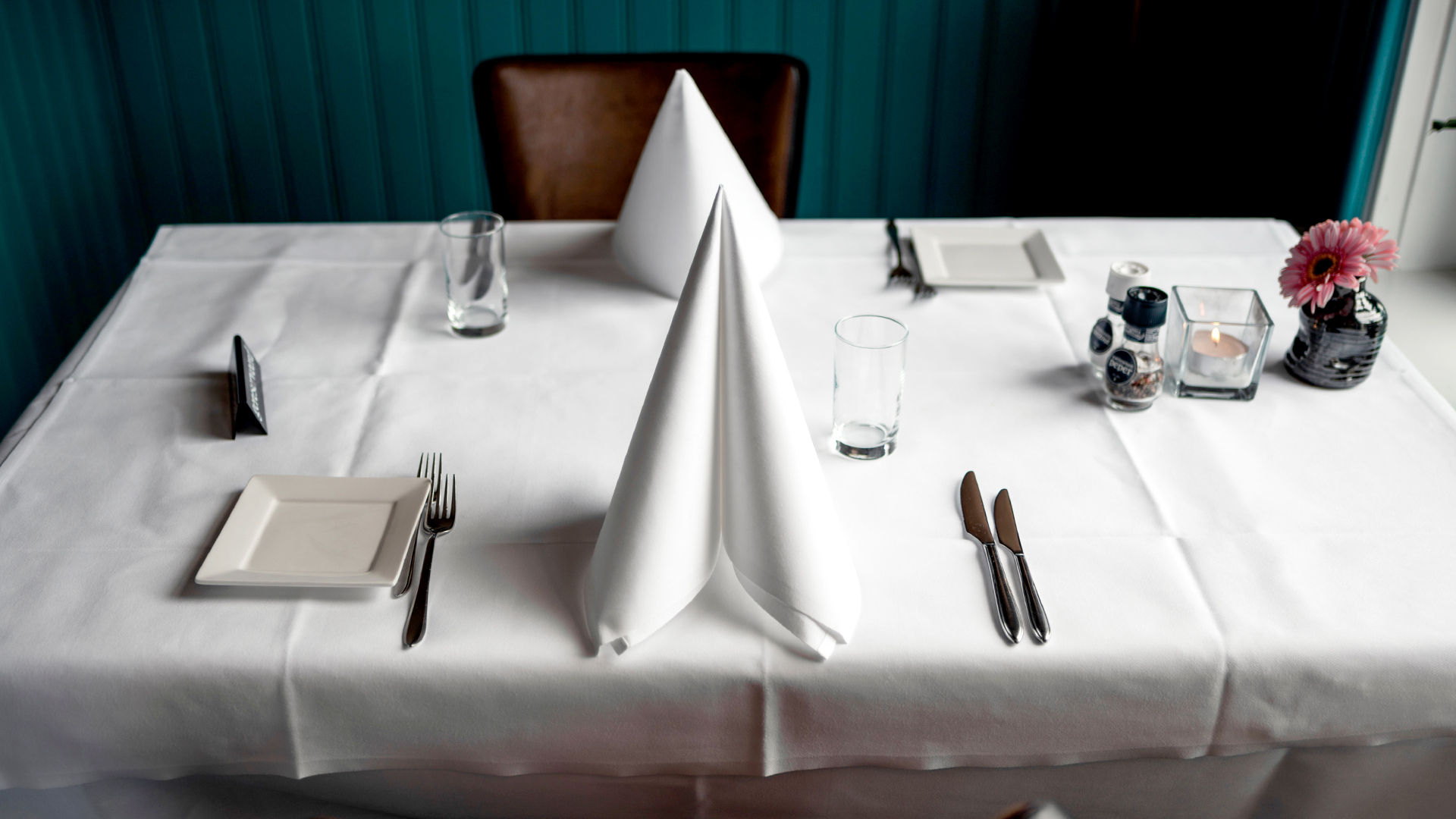 In the food services sector alone, pre-Covid, in 2019, there were about 2 million restaurants employing 7.3 million people and generating $56 billion in revenue, according to a report by the National Restaurant Association of India.  (Lieuwe Terpstra/Unsplash)

Jasjit Singh Kochhar, who runs three restaurants in New Delhi, had a tough time during the pandemic as his eateries have been shut for most of the year, and he had to lay off his staff.

While his restaurants have now reopened, Kochhar is not happy with India’s Union Budget that was unveiled on Feb. 1.

The 2021-22 budget lacks support for the hospitality industry, including hotels and tourism — among the hardest hit sectors during the pandemic, with its lockdowns and travel restrictions.

“I did not have many expectations from the government because we have been neglected as a sector, but I did hope that the faulty GST [Goods and Services Tax] structure would be regularized,” said Kochhar.  The nondiscriminatory tax could range from 12 percent to 18 percent, depending on the sector of the hospitality industry.

“Right now, we don’t get any input tax credits on GST and that is unfair,” he said.

In the food services sector alone, pre-Covid, in 2019, there were about 2 million restaurants employing 7.3 million people and generating $56 billion in revenue, according to a report by the National Restaurant Association of India.

“In five months of the lockdown, the sector lost about $25 billion in revenues and about 3 million jobs,” said Anurag Katriar, the restaurant association’s president.

Food delivery app Zomato’s report on the State of the Restaurant Industry in India in August 2020 said, “Out of the 83 percent of restaurants that are not open for business, 10 percent have already shut down permanently, and we anticipate an additional 30 percent to not reopen at all.”

“Most of the restaurants are dying because they do not have the resources to survive. We need some kind of working capital arrangement, some kind of debt funding because equity funding is not happening anywhere in the sector,” said Katriar.

“It would have helped if the government could treat us as a stressed sector and gave loans with lower interest, lower collaterals and six months of moratorium,” he said. “Some immediate liquidity support, rationalization of the GST structure for the sector, including restoration of input tax credit and a policy road map on the ensuing e-commerce policy for the food service sector would have helped the sector get back on its feet.”

“It was disappointing that no specific announcements were made for the restaurant industry or the overall hospitality and the tourism sector.”

Revisions to the GST structure has been a long-standing demand of restaurateurs unhappy with the current “one-size-fits-all” policy.

“Denial of an input tax credit in a GST regime is structurally flawed,” said Katriar. “We have suggested a very logical revenue-based variable GST rate structure which will safeguard small players against compliance burden while benefiting larger, organized players. It will also improve expanding the tax net for the government.”

Restaurateurs are also worried about the 100 percent Agriculture Infrastructure and Development Cess (tax) on alcoholic beverages announced in the new budget. Though the Finance Ministry said that basic Customs duty rates have been lowered to help offset the tax, some are skeptical about the potential benefits.

Those in the hotel and tourism industries are also unhappy about being sidelined in the budget as far as incentives and relief measures are concerned. The new budget cut funds to the Tourism Ministry by $65 million (from INR 2,500 crore to INR 2,026.77 crore) from the previous budget year. The budget has, however, allocated $150 million (INR 1,088.03 crore) for development of tourism infrastructure and $91.5 million (INR 668.72 crore) for promotion and publicity.

“We had certain expectations [regarding] industry status, rationalization in tax rate, GST relief, relief for liquidity problems, interest payment restructuring, which have been submitted to the ministry on multiple occasions,” the Hotel Association of India said in a post-budget statement.

“We expected that there would be some relief for the severely affected small and medium tourism enterprises. The Union Budget has not provided any helping hand that was expected.

“We expected some tax-deductible relief measures as a policy for Indians to travel within India,” the hotel association’s statement said.