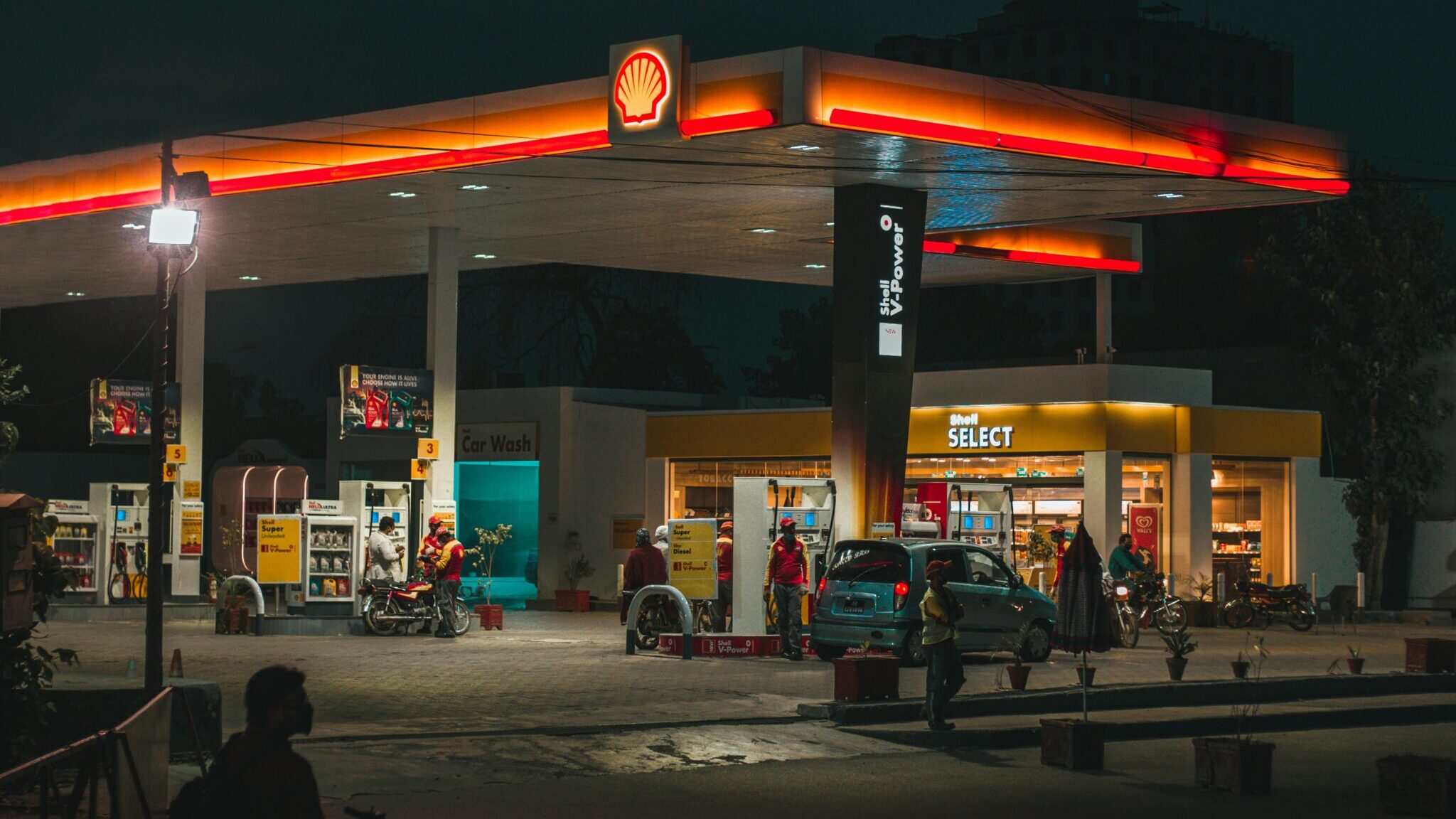 The price of oil is the largest factor determining the price at the pump. (Source: U.S. Energy Information Agency) (Jeme Usman/Unsplash)

The steady rise in the price of crude oil and lingering supply-side strains could lead to an increase in gasoline prices at the pump, though the winter storm on the East Coast may provide some temporary relief, analysts said.

With higher state taxes, California holds the record in the continental United States with an average price of $3.42 per gallon, while Mississippi has the lowest average price in the nation at $2.11 per gallon. Automotive club AAA lists the national average retail price for a gallon of regular unleaded gasoline at $2.42, a slight increase from one week ago but nearly 8 percent higher than this time last month.

Though COVID-19 lockdowns are still in place across many parts of the country, the increase in gas prices is an indication of improved consumer demand. Matthew Kohlman, an associate editorial director for Platts, said from Houston that the four-week average for consumer demand is off by about 9.5 percent from last year, while gasoline production is down by a larger 10.25 percent.

“The trend is the same in most every U.S. region,” he said. “Tack on global crude prices around year-ago levels and you can see why drivers are paying about what they did last year at the pump.”

The price of crude oil is by far the largest determinant of retail gasoline prices, according to the U.S. Energy Information Administration. The rest comes from state and federal taxes, the prices associated with transportation and marketing, as well as refinery costs.

The price for Brent crude oil, the global benchmark for the price of oil, was trading near $58 per barrel on Wednesday, the highest it’s been since late February 2020. The increase was supported by Saudi Arabia making good on a pledge to trim an extra 1 million barrels per day from production, as well as the prospects for a slow, but steady, economic recovery.

Patrick DeHaan, the senior analyst at GasBuddy, said from Chicago that the price at the pump is indeed a reflection of the health of the economy to some degree.

“With the national average basically just 4 cents under year ago levels, it tells us the economy has come a long way, that demand has recovered and that refiners successfully balanced a pandemic by not overproducing product and shooting themselves in the foot,” he said.

If OPEC discipline holds and refiners don’t put too much product on the market, then the price at the pump could hit $3 per gallon yet this spring, he added.

But in the short-term, there may be dwindling demand from a snow storm that’s prompted officials form New Jersey and New York to urge travelers to stay home. More than 30 inches of snow fell on parts of northern New Jersey from the latest storm system.

“I can tell you this,” Patricia Hemsworth, a senior vice president at Paragon Markets, said from New York, “the storm is a short-term demand killer.”