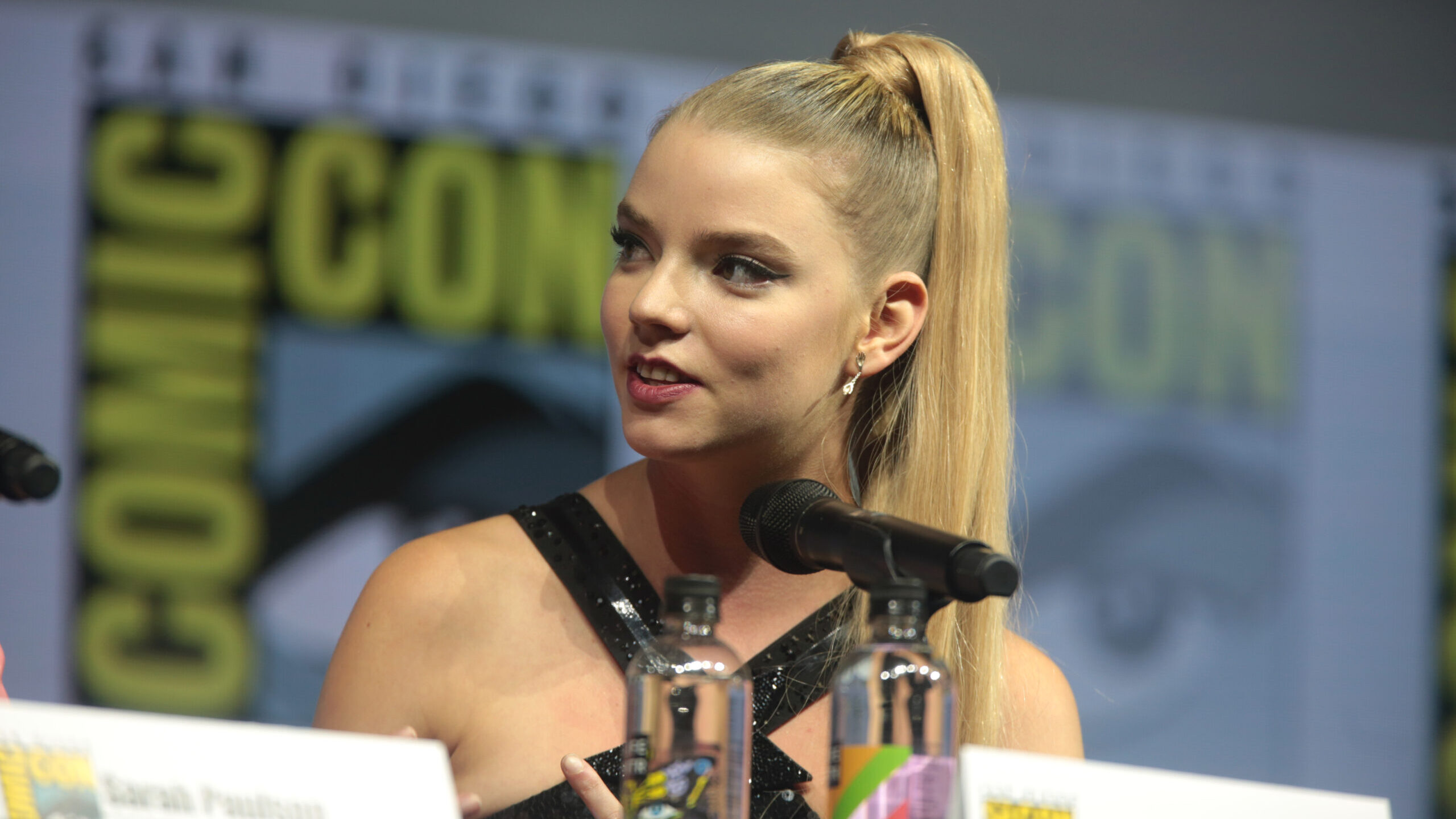 The list of actors participating in the project is a literal who’s-who of Hollywood heavyweights, a comedic legend, and some of American cinema’s hottest talents. The list includes Academy Award-winning actors Robert De Niro and Christian Bale, who join comedic legends and “Saturday Night Live” alumni Chris Rock and Mike Meyers. Academy Award-winner Rami Malek, along with Margot Robbie and John David Washington, were among the first actors cast last year.

Saldaña is best known for her roles in multiple significant Hollywood action and sci-fi film franchises. Her first major role along those lines was as Anamaria in “Pirates of the Caribbean: The Curse of the Black Pearl.” In 2009, Saldaña starred in two of the most prominent contemporary franchises to date, first in the reboot of “Star Trek” as Uhura and second and most notably as Neytiri in “Avatar.” Saldaña will perform again the role of Neytiri in four more of the upcoming “Avatar” sequels, two of which have already been filmed with two more in production.

Taylor-Joy, the Argentine-British actress, gained acting notoriety in the chilling horror film “The Witch” as the lead character, Thomasin. She was a regular in the Netflix TV series “The Dark Crystal: Age of Resistance,” the BBC’s “Atlantis,” and HBO Max’s “Peaky Blinders.” However, her magnetic performance in the lead role as Beth Harmon in Netflix’s wildly popular limited series “The Queen’s Gambit” put her acting career in full throttle.

Russell has also brought on board one of the most notable cinematographers in the business, Mexican-born Emmanuel Lubezki. Among Lubezki’s highest honors are three Oscars and three BAFTA awards, won three years in a row for “Gravity,” “Birdman,” and “The Revenant,” respectively.

It takes a three-time Oscar-nominated director with Russell’s track record of films like “American Hustle,” “Silver Lining Playbook” and “The Fighter” to pull together such a noted cast for one movie.

Little has been revealed about this film’s storyline, other than it is a comedy written by Russell, based on an original idea of his.

(Edited by Gabriela Olmos and Matthew B. Hall.)