Evelyn Brito Seeks To Bring Back The Traditional Latin Bodegas

She challenges Hollywood’s perspective on Latin narratives and creates her own show. 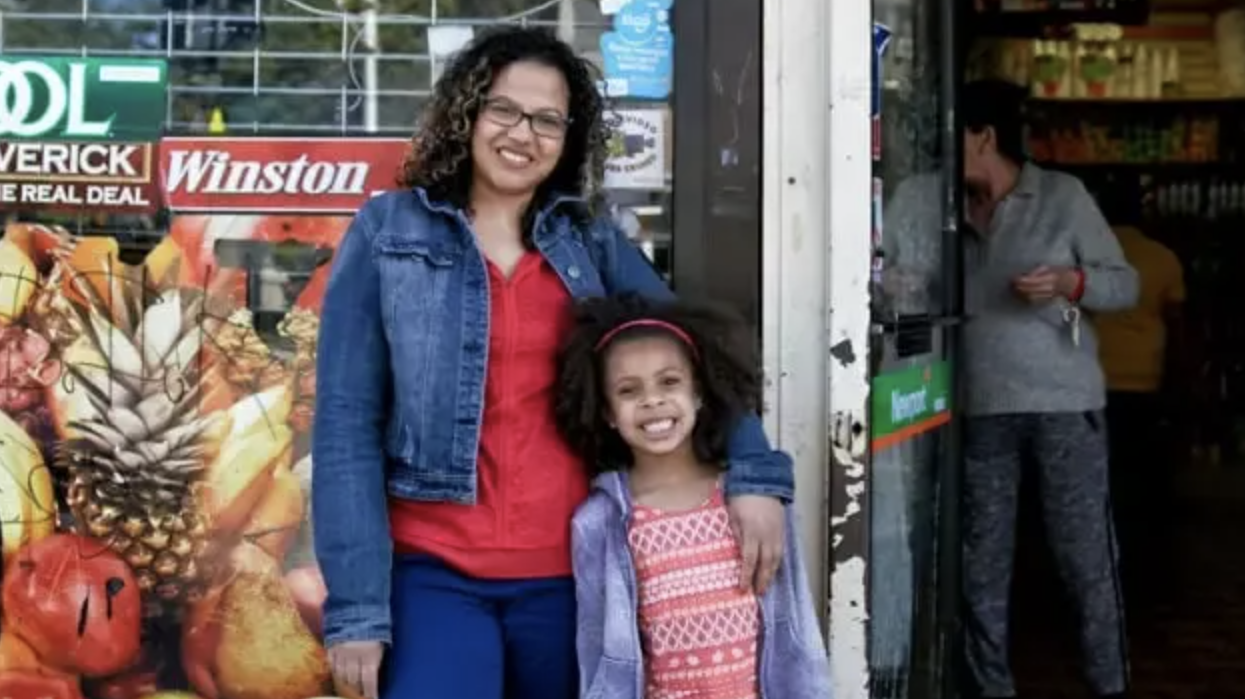 Evelyn Brito wants to make a change in the Latino community. So, in collaboration with other Latino companies, she has launched the Bodega Makeover Project.

The Bodega Makeover Project is a “docu-reality web series” promoting improvements in traditional Latin bodegas, or small corner markets selling groceries and wine, such as recovering the original idea behind these pantries and offering fresh and healthy food.

Born to Dominican parents in New York and raised in Massachusetts, the producer founded Keep it Simple Productions six years ago. Soon after, she began working on the Bodega Makeover Project.

“About six years ago, my daughter was three or four years old, and I had moved to a new community. She likes vegetables, and I went to three bodegas looking for them, but I did not find any fresh products. My daughter was so hungry she we crying, and I thought, ‘Someone should do something, give them a makeover,’” Brito said.

While on a bus looking for the snack, she had an idea.

“Wait,” she said to herself, “I’m a filmmaker, and I know about bodegas.”

Brito remembers visiting them with her father during her childhood. Her father’s second job was working in a bodega. She recalled that besides being places to get fresh food, bodegas used to be the neighbors’ meeting places, something that is vanishing little by little.

Intending to recover the essence of ​​these Hispanic supermarkets, the entrepreneur took her project to Hollywood, and it was well-received. However, executives wanted her to add “drama” to the show as if it were “a telenovela.” Brito disagreed and returned home empty-handed, but with the conviction to film the Bodega Makeover on the East Coast.

“My original idea was to do it in New York, but it didn’t work. So, I focused here on Boston,” said the 44-year-old producer, who is now the mother of a 10-year-old girl and a 22-year-old young man.

She began knocking on doors and finally found the perfect place to launch the Bodega Makeover Project: Vega Brothers Bodega in Roxbury, Massachusetts. Its owners liked the idea but did not have the resources to offer healthy products, so they started looking for funds.

The project became a reality when Brito convinced sponsors to join her adventure. Now, the businesswoman seeks to continue the series with other bodegas in Massachusetts, and she hopes to broadcast the show over the Internet or on television. At the moment, the pilot for the series is available on Amazon.

“We hope that this show will serve as a model for other bodega owners to see what can be done. On our website (mybodegamakeover.com), we will have all the steps they should take,” said Brito.