Strike! Rio Blanco Uprising Was The Opening Shot Of The Mexican Revolution 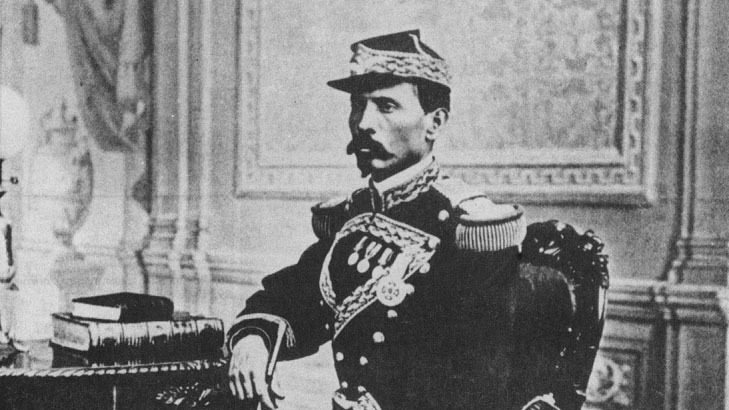 The Mexican Revolution was grounded in the overthrow of a dictator and a fight for workers’ rights.

And its genesis began in Veracruz.

Workers at the Rio Blanco textile and yarn factory in Orizaba, in the state of Veracruz, went on strike in 1907. The strike soon spread to other factories in the city and was a precursor to the Mexican Revolution, which erupted three years later. However, the strikes had a dire consequence: the execution of all participants.

The movement started with the creation of the Sociedad Mutualista de Ahorros, two years before the strikes, with the formation of the Gran Círculo de Obreros Libres, in 1906. José Neira Gómez and Juan Olivar, delegated promoters of the Mexican Liberal Party, were the masterminds behind these organizations.

The goal was to oust the stranglehold of Mexico’s president, Porfirio Diaz.

The Mexican Liberal Party’s upper echelons had secret meetings with the Revolutionary Board’s president Ricardo Flores Magón. Flores Magón had based his Board in San Luis, Missouri, as Diaz had exiled him. These groups sought to remove Díaz from his almost three decades of power.

What happened in Rio Blanco?

Rio Blanco was not the first strike in the country.

Several workers in the states of Tlaxcala and Puebla had already gone on strike in 1906, seeking to improve their work environment. In response, the owners went on lockout and stopped paying salaries to the workers.  Desperate, they appealed directly to Diaz, who ordered a renewal of activities on January 7, 1907, but did not decree an improvement in working conditions. The workers, once again, protested and demanded both freedoms of the press and association.

“The strike sought to enforce workers’ rights, their working conditions, and a salary increase,” said Salvador Rodríguez, a historian from Veracruz. “These protests, although considered rebellions, were peaceful until the president turned his back on the workers to give more benefits to the owners.”

The Rio Blanco workers’ response was to reject the president’s resolution, as 1,000 workers started a riot outside the factory. The burned and looted property belonged to Victor Garcín, a businessman who owned the factory and two warehouses. The workers then ran to the local jail to free the inmates.

“The workers were in the right,” said Rodríguez. “They worked in precarious and inhuman conditions. The working hours, at a minimum, were 14 hours a day. They were barely given any time to eat or rest, and the salaries were quite low. They were paid only 35 cents per day of work.”

Soldiers opened fire against the workers, who managed to escape and flee to a nearby city, where they looted a store, stopped the city’s tram service, cut off the city’s electrical power, and robbed the wealthy. The federal forces executed all those who had tried to flee — men, women, and children.

There was no exact record of how many people died that day, as neither the state nor the Díaz Government released any official statement. However, it is believed that between 400 and 800 workers lost their lives. Witnesses claimed they had seen bodies loaded into trains so the government could pretend as if the riot had never occurred. Further, about 240 workers were locked up in prison.

Díaz then offered a dinner to foreign businessmen to quell their fears of further rioting and, by doing that, turned his back on his people. That indifference fueled the Mexican Revolution in November 1910. Though despised by workers, many Mexicans laud Díaz as the man who brought “modernity” to Mexico.