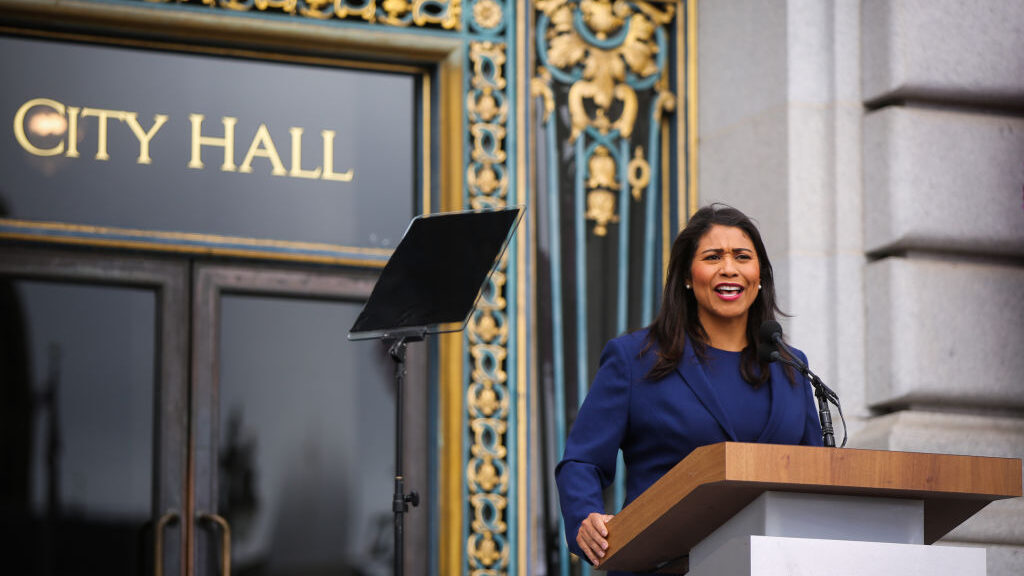 Prosecutors said during the hearing that federal authorities had found cocaine in Kelly’s house during a search. The substance was left by a visitor, according to Kelly. Although he avoided drug charges, Kelly was charged with honest services wire fraud. His wife Naomi, a city administrator, has since taken  a public leave of absence and maintains her husband’s innocence.

“As the Acting General Manager, my focus is on the 2,300 employees at the San Francisco Public Utilities Commission and our collective commitment to keep this agency moving forward. While Monday’s news was jarring, it will have no direct impact on our daily operations” said Acting General Manager Michael Carlin in a statement sent to all public utilities commission employees shortly after Kelly’s resignation.

Permit expediter Walter Wong was ousted over the summer in connection to the Kelly scandal. Wong paid Kelly in cash for a family vacation to Asia while seeking a multimillion-dollar city contract for his company, Green Source Trading LLC. Wong wanted a contract to convert city streetlights to LED bulbs.

He agreed in June 2020 to plead guilty to conspiracy to commit fraud and money laundering in the hope of a lenient sentence.

Wong is believed to have been engaging in corrupt activities since 2004. He is known to donate to various campaigns and causes and has been awarded millions in city contracts.

He is just one of seven defendants whose activities were discovered during the FBI’s investigation into Mohammed Nuru, a former public works director who faces fraud charges and corruption accusations in city government.

Permits for a multimillion dollar building project between Nuru and billionaire Chinese hotelier Zhang Li were handled by Wong. He facilitated a mutually beneficial deal between them: an all-expenses paid trip to China for Nuru and his family in exchange for expedited permits for Li’s project in San Francisco. Wong also is accused of paying for a luxury trip to Chile for Nuru and his girlfriend, Sandra Zuniga.

Nuru was arrested on fraud charges in January 2020, along with his co-conspirator, restaurateur Nick Bovis. Nuru and Bovis are accused of a schematic partnership to bribe a San Francisco International Airport commissioner in 2018. Both pleaded guilty and are awaiting sentencing, which could land them behind bars for 20 years.

Nuru and Bovis’ crimes are connected to multiple organizations, nonprofits and businesses in San Francisco. Nuru is accused of providing Bovis with insider information that gained him access to city contracts. Bovis attempted to bribe a San Francisco Airport Commissioner with $5,000 and free travel in hopes of securing a contract to open his restaurant at the airport.

San Francisco Mayor London Breed has maintained her innocence amid the corruption discovered in city government. In a statement written in February 2020, Breed distanced herself from Nuru’s alleged crimes and said she was “furious” to learn of his arrest.

The mayor admitted to accepting a previously undisclosed payment from Mohammed Nuru in the amount of $5,600 for car repair and rental fees. Breed said the payment was a gift from a “close personal friend” and acknowledged a brief romantic relationship between the two over 20 years ago.

Breed’s admittance was not without criticism. City supervisor Hillary Ronen called on Breed to resign for accepting a payment from a subordinate. Kelly, Nuru, Bovis and Wong are set to face trial in 2021.

“It is time for elected officials to hold themselves to a higher standard, and that’s why I believe the mayor should resign,” said Ronen in a video posted to Twitter.