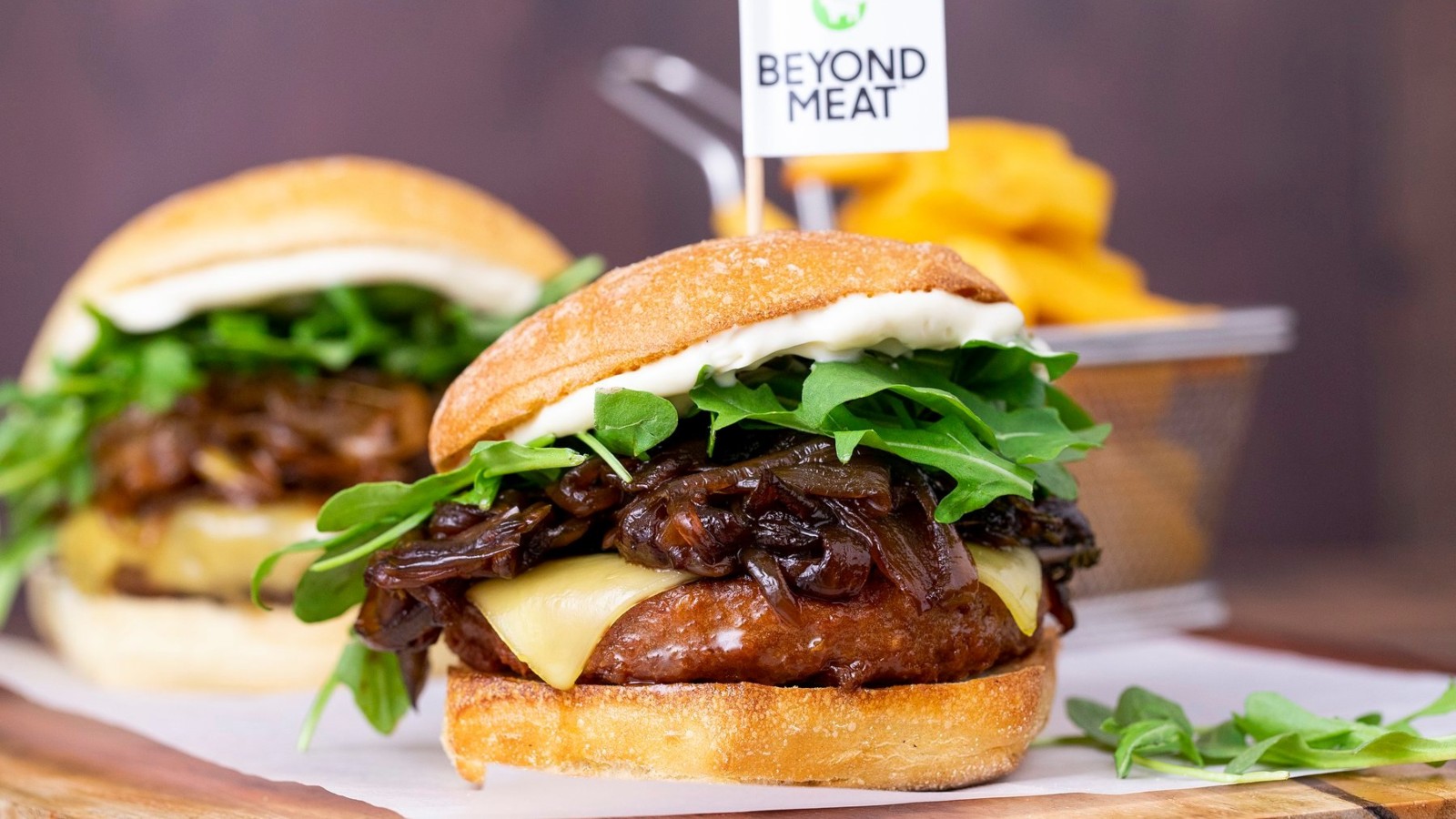 The Good Food Institute Israel reports a significant rise in the purchase of “alternative protein” — plant-based rather than animal-based — during 2020.

“My estimate is that Israel is one of the fastest-growing alternative protein markets in 2020,” said Nir Goldstein, managing director of GFI Israel.

That educated guess will be confirmed in March, when other countries follow GFI Israel’s world lead in publishing last year’s data, he adds.

Some of the details:

• Consumption of soy drinks increased by about 23 percent over 2019. Purchase of non-soy plant-based drinks (rice, oats, almonds) grew by 55 percent.

• Purchases of all dairy substitutes, including cheese and yogurt, increased by 40 percent.

• The alternative meat market grew about 24 percent from 2019 to 2020, largely based on sales of plant-based ground “meat” and burgers, followed by vegetable schnitzel and sausages, especially in the last quarter of 2020.

“Alternative milk currently accounts for 13 percent of the Israeli milk market — the exact same market share that milk substitutes occupy in the American market,” says GFI Israel Business Engagement Manager Aviv Oren. He anticipates this growth will continue with the entry of new technologies and major players in that market.

“In the last quarter of 2020, there was a decrease of 10 percent in the consumption of animal-based meat and fish.”

There is still a lack of fish and egg substitutes, “but there are some interesting developments in that direction as well,” said Oren.

Israel in lockdown: Bring on the veggie burgers! appeared first in ISRAEL21c.