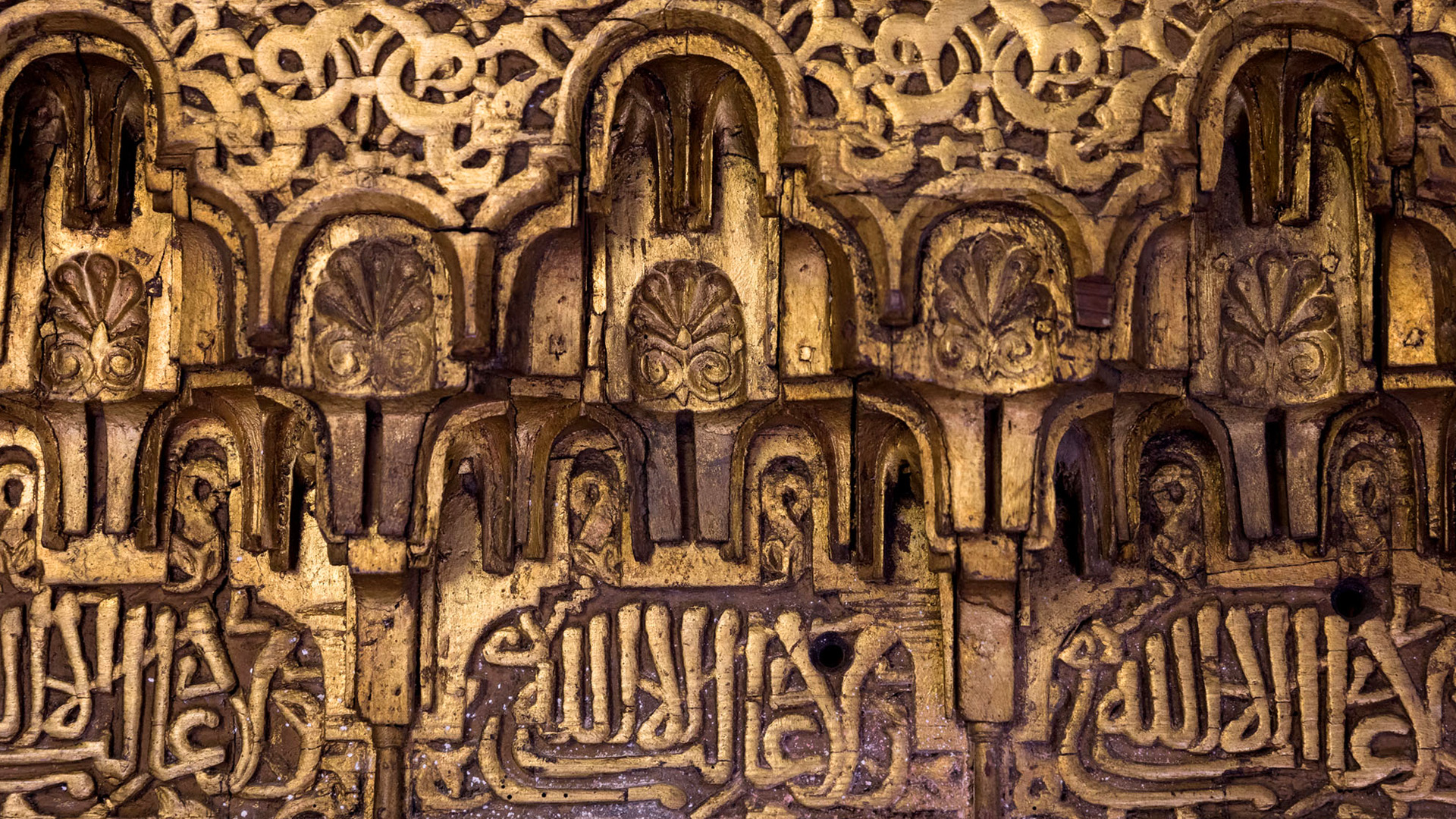 The beautiful wooden frieze was sent to the Patronage of the Alhambra and the Generalife located in the city of Granada in the southern Spanish region of Andalusia.

The modern lower town, Alhambra, and the Albaycín, situated on two adjacent hills form the medieval part of Granada in Spain. They come under the list of UNESCO’s world heritage sites. To the east of the Alhambra fortress and residence are the magnificent gardens of the Generalife, the former rural residence of the emirs who ruled this part of Spain in the 13th and 14th centuries.

“We are seeing a milestone in the history of the Alhambra which offers a reflection of its past and helps represent a new moment of the monument,” said Alhambra director Rocio Diaz.

According to an official statement, “the two brothers who are descendants of 19th century travel writer Richard Ford, named Francis V. and Richard A. Ford, first contacted the patronage in September last year offering to return the piece”.

After it was sent to Spain from the United Kingdom, experts in Granada were able to study and carbon date the frieze corroborating that it belongs to the Palacio Partal (Partal Palace), one of the oldest palaces that make up the Alhambra.

Richard Ford acquired the wooden frieze, which is 2.25 meters (7 feet) long when he stayed at the same palace during his travels in the country between 1830 and 1833.

However, the statement does not specify how Ford procured the decorative piece.

Experts said it belonged in the Torre de las Damas (The Ladies Tower) in the Partal Palace and that they thought it had been lost for 187 years.

Culture and Historical Heritage counselor Patricia del Pozo also called it historically important as it is an original element that is being returned to the Alhambra.

Experts believe the Partal Palace was built during the time of Sultan Muhammad-III (1302-1309).

According to Oxford bibliographies, the original palace was built to serve as the seat of the Zirid dynasty (r. 1012–1090), on even older Roman remains, but little remains of the ancient and Zirid phases. Most of the standing architecture dates to the 13th and 14th centuries and was built under the patronage of the Nasrid dynasty (1232–1492). The patrons who made the biggest impact on the palace-city were the Nasrid Sultans Muhammad III (r. 1302–1309).

“Across a ravine stands the Generalife (built between 1302 and 1319), a pleasure palace for the Nasrid sultan and his family,” states the bibliography. “When the Catholic monarchs – Isabel and Ferdinand – conquered Granada in 1492, the Nasrids were sent into exile and the Alhambra and Generalife became the property of the crown. ” the Oxford bibliography states.

Richard Ford is mostly known for his book ‘A Handbook for Travellers in Spain’ which was first published in 1845 and was based on his travels during the early 1830s.

The literary work is still widely considered one of the greatest travel books ever written about the Iberian country.

Ford also gained recognition for his drawings and even did illustration work for several books.