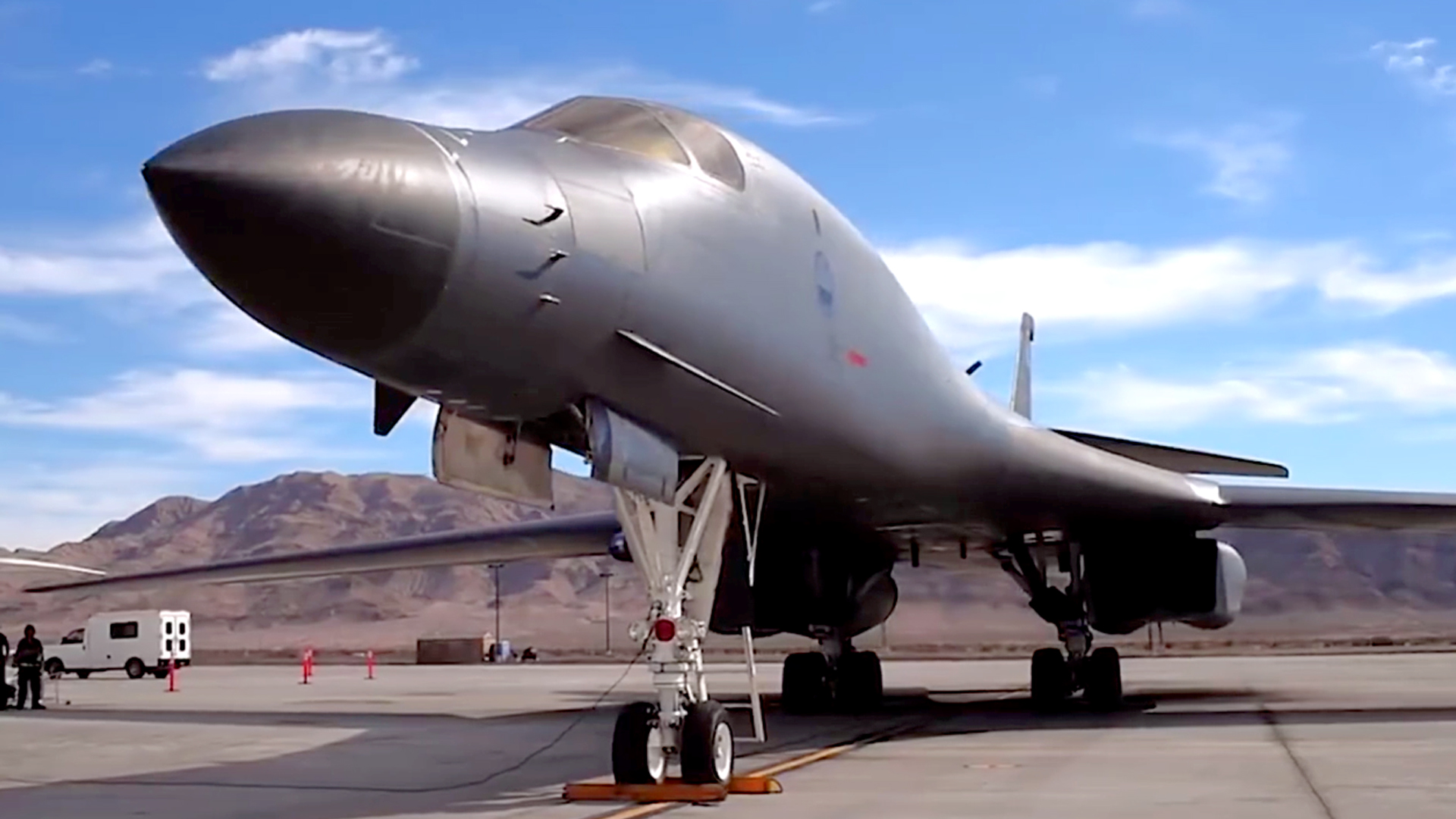 The B-1B Lancer, B-2 Spirit, and B-52 Stratofortress will flyover during the National Anthem performance at the 55th Super Bowl over the Raymond James Stadium in Tampa, Florida. (@USairforce/Clipzilla)

“Supporting this event is a tremendous honor for our command and the U.S. Air Force,” said Gen. Tim Ray, commander, Air Force Global Strike Command. “We look forward to this opportunity to showcase the reliability, flexibility, and precision of our bomber fleet to the nation during this exciting event.”

“The aircraft will take off for the Super Bowl LV flyover from their respective bases, join up for the flyover, and return to base following the event,” said Secretary of the Air Force Public Affairs. “Demonstrating the flexibility of Air Force Global Strike Command’s bombers and their ability to deploy anywhere in the world from the continental United States.”

Every year, the US Air Force performs approximately 1000 flyovers a year. It showcases the capabilities of the aircraft and also induces patriotism to the future generations of aviation enthusiasts.

“The B-1B is a multi-role, long-range bomber, capable of flying intercontinental missions without refueling, then penetrating present and predicted sophisticated enemy defenses,” said the Federation of American Scientists in a report.

“It can perform a variety of missions, including that of a conventional weapons carrier for theater operations. Through 1991, the B-1 was dedicated to the nuclear deterrence role as part of the single integrated operational plan.”

The B-2 Spirit is a multi-role bomber capable of delivering both conventional and nuclear munitions.

Along with the B-52 and B-1B, the B-2 provides the penetrating flexibility and effectiveness inherent in manned bombers. Its low-observable, or “stealth,” characteristics give it the unique ability to penetrate an enemy’s most sophisticated defenses and threaten its most valued, and heavily defended, targets.

Its capability to penetrate air defenses and threaten effective retaliation provides an effective deterrent and combat force well into the 21st century.

For more than 35 years, B-52 Stratofortresses have been the primary manned strategic bomber force for the United States. The B-52 is capable of dropping or launching a significant array of weapons in the U.S. inventory. This includes gravity bombs, cluster bombs, and precision-guided missiles.

“The original requirements specified an aircraft that could carry a 10,000-pound bomb load, 5,000 miles, at a tactical operating altitude of 35,000 feet. This aircraft was to be capable of cruising at a minimum of 450 miles per hour (mph) at its tactical altitude,” it said.