Any delay would have led to the death of the anteater. 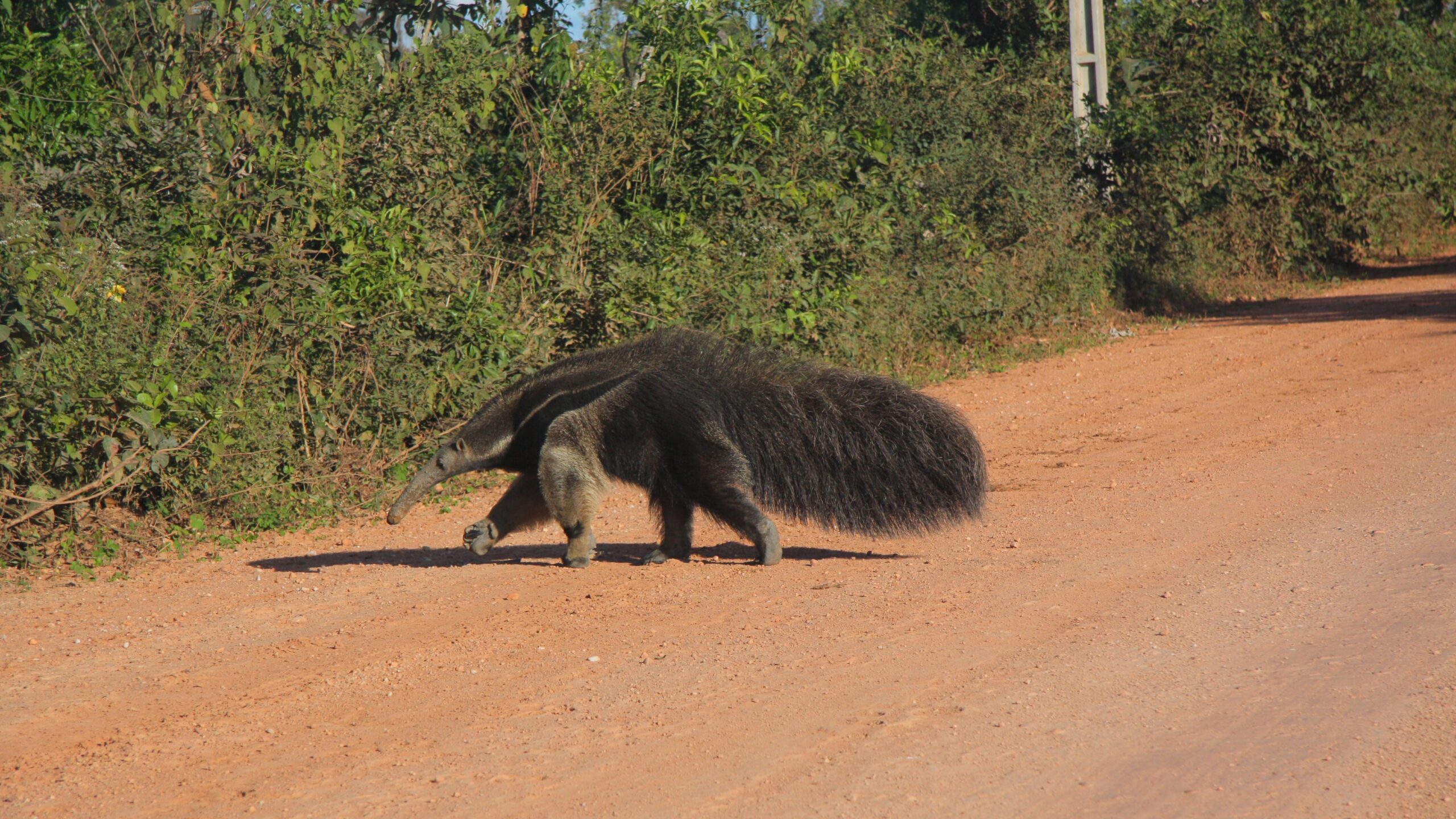 The anteater was a youngling which increases its chances of a full recovery. (Nareeta Martin/Unsplash)

HEROICA VERACRUZ, Mexico — A Mexican discovered a northern tamandua (Tamandua Mexicana), commonly known as an anteater, in a bad condition while driving on a road in the state of Veracruz.

According to the reports, Daniel Hernandez did not recognize the type of animal it was so he sent a picture to his girlfriend and placed the anteater in his truck in hope of finding it to help as it appeared very close to death.

Hernandez’s girlfriend, who has not been named, then posted the picture on social media and asked if anyone could care for it as neither she nor her boyfriend knew how to do it.

“We had to feed him about five drops of the food at a time since the animal was extremely weak and couldn’t eat properly,” said Ena Buenfil, director of the Selva Teenek animal shelter.

Buenfil became aware of the social media post and asked the Federal Attorney of Environment Protection for authorization to move the animal to her shelter.

The Selva Teenek shelter is located in the city of Ciudad Valles in the state of San Luis Potosi which is in a different state from where the anteater was found.

The videos show how Buenfil and two helpers take care of the animal which she believes would have died if it hadn’t been for Hernandez deciding to save it.

One video shows a helper feeding the severely malnourished animal.

According to a study by Biological diversity in Mexico, habitat loss, poaching and illegal trade, climate change, and ocean acidification remain major threats to Mexican species.

“The Mexican government has, in many cases, failed to enforce existing laws and regulations aimed at protecting Mexican animal species,” states the study. “New regulations should be adopted to require Mexican authorities to list and protect species when presented with information demonstrating a need for protection.”

According to the animal diversity web, Northern tamanduas are found in Central and South America, from southeastern Mexico south, and all through Central America. They are also present in some parts of South America west of the Andes from northern Venezuela to northern Peru.

Another video shows the saved animal walking on its own after being given treatment and constant care while a third video shows it resting on one of its caretaker’s legs.

The anteater was not found to have been injured by cars or people but just severely malnourished and dehydrated. It was also a youngling which increases its chances of a full recovery.

Buenfil was critical of netizens who offered to care for the animal while others even offered to buy it in response to the social media post.

“People should not offer themselves to nurse wild animals back to health as it entails a very serious commitment on their part and requires some knowledge of the animal,” says Buenfil.

Buenfil said that trying to nurse a wild animal back to health without the proper tools or knowledge is similar to “condemning it to death” and reminded locals that if they see animals that need help, to take them to veterinarians or the closest animal shelter.