‘The White Tiger’: The Anger And Agony At The Heart of The Netflix Drama 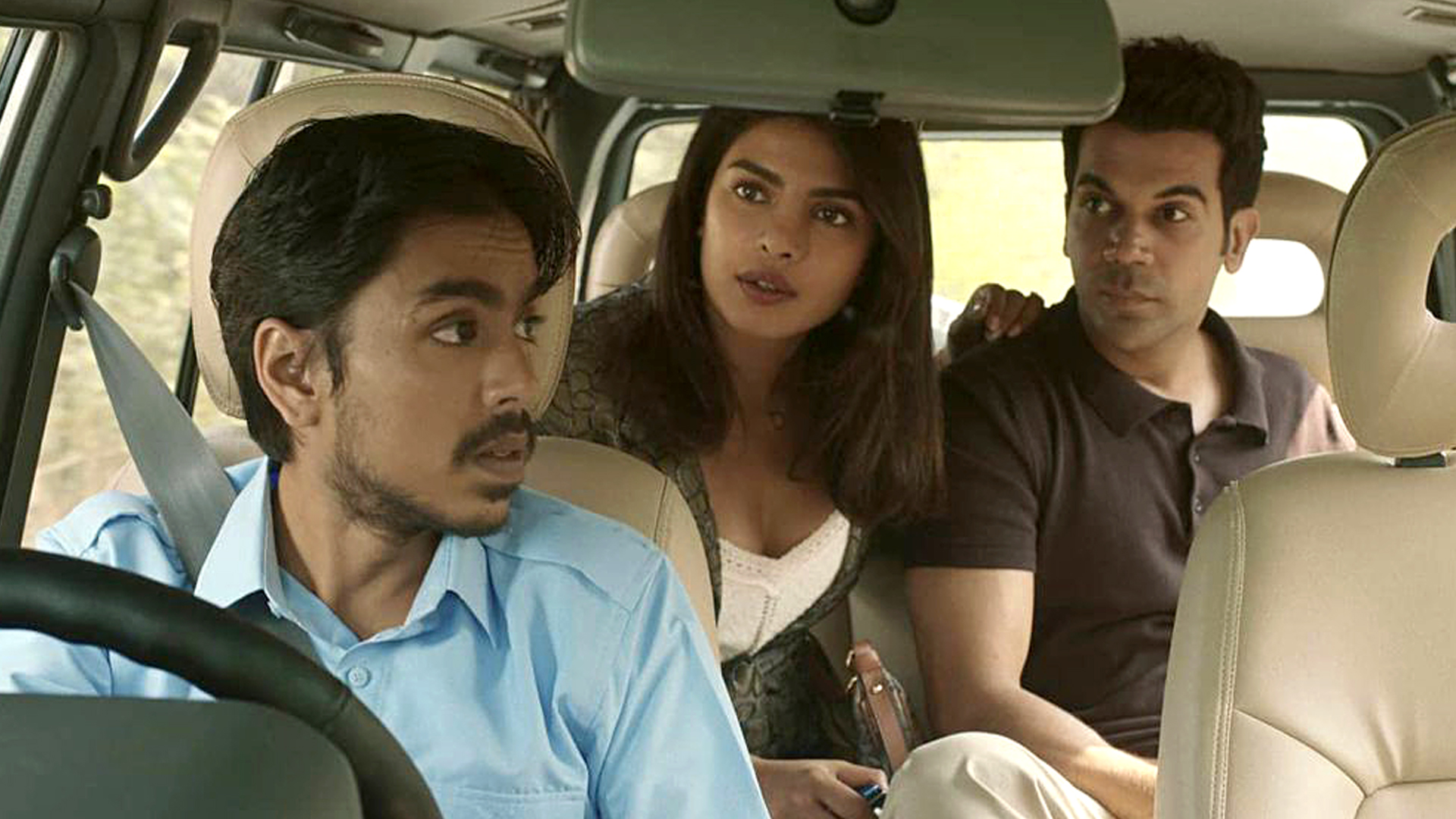 NEW DELHI  — A much-awaited eponymous word-to-screen adaptation of writer Aravind Adiga’s, Man Booker Prize-winning novel “The White Tiger,” has emerged as the talk of the film town, earning a mix of brickbats and bouquets for zooming the lens on the underbelly of India’s caste and class struggles.

There’s a unanimous word of praise, however, for lead actor Adarsh Gourav, who is being tagged as a new “breakout star” from the South Asian subcontinent.

“The White Tiger,” directed by Iranian-American filmmaker Ramin Bahrani, began streaming across over 190 countries through Netflix on January 22, just a few days after having a limited theatrical release in the US.

On January 26, the cast and crew had a reason to rejoice as the movie made it to the No.1 spot in a list of ‘Top 10 on Netflix in the World’.

Globally known Indian actor Priyanka Chopra Jonas, who served as executive producer along with Emmy Award-winning filmmaker Ava DuVernay on the film, and has also acted in it, has said the film — which takes a searing look at India’s unequal society system — tells a “really important story” about what “empty belly, ambition and lack of opportunity does to a lot to people.”

In a rags-to-riches story, his life changes when he lands a job as a driver to a well-meaning, but ineffectual US-educated Indian couple essayed by Chopra Jonas and acclaimed Indian actor Rajkummar Rao. He realizes the chasm between the haves and have-nots in the society, and is determined to turn the wheels of destiny in his favor, by hook or by crook.

The actor, who has already been nominated for an Independent Spirit Award for Best Male Lead for his performance, says the appreciation and the accolades make it all feel “like a dream.”

“I honestly didn’t expect the film to get the kind of reviews and attention it has been getting. It is very overwhelming. People have been writing to me from all over the world on Instagram, from Morocco to Australia to New Zealand to Canada. I am really thankful, and hope the journey is only upwards from here,” Gourav told Zenger News, adding that he hopes to work in films and filmmakers with a distinct voice all over the world.

Good reviews have come Gourav’s way for sinking his teeth into a role which commanded a nuanced approach in bringing alive the silent suffering, the brewing aggression and cynicism of the poverty-stricken populace in India, some of whom either choose to remain trapped in penury or choose to escape, as the protagonist says, the “rooster coop.”

Balram Halwai, the anti-hero, uses that term to draw an analogy between the oppression of the poor and roosters in a coop that watch one another slaughtered one by one, but are unable or unwilling to rebel and break out of the coop.

Gourav feels it is the “story of the underdog” that has resonated with viewers.

“It’s the journey of a man from the darkness to the light, of a man who wasn’t born with much, whose destiny was decided, and he decides to take control of it on his own… people connect with that. It is also the simmering rage, frustration and feeling of being trapped in a rooster cop, and that release that people relate to. And I think all of us, in our own lives and in some way, are trapped in a coop. So, it’s the power of decision that people really connect with.”

Critics have, on one hand drawn faint parallels between “The White Tiger” and Bong Joon-ho’s Oscar-winning film “Parasite,” in bringing a class-conscious narrative, a master-servant tale to the fore.

This charge came back with “Slumdog Millionaire” (2008) more recently.

“The fact is, neither film created sets in a real sense. They were shot in actual locations, and among people, that make India. This is as true for “The White Tiger” that, in fact, exposes the contrasts of living conditions in this great country. If that is indeed true as a lived reality, why should we shy away from seeing it on screen? And why is that a Western gaze any more than the gaze of the average Indian? Does it make us uncomfortable? It should. Can we do something about it? We must. Can a movie change this reality? It can’t. Can it sensitize us? “The White Tiger,” both the book and the film, does precisely that,” said Shekhar to Zenger raising some pertinent questions.

To many, “The White Tiger” is an “anti-Slumdog Millionaire” film, and interestingly the film itself does a hat-tip of sorts to the Oscar-winning film when Balram Halwai says, “Don’t believe for a second there’s a million-rupee game show you can win to get out.”

What seems to unify both these films, however, is the push of inclusion of Indian or Indian-origin characters, stories and talent in international cinema.

“International filmmakers are very keen to cast talent from India,” said Purvi Lavingia Vats, a talent agent who was instrumental in getting Dimple Kapadia a part in Christopher Nolan’s latest film “Tenet” and Ali Fazal in “Fast and Furious 7.”

“Studios and networks really want to capitalize on the popularity of talent in India. It’s also a wonderful time for upcoming talent who are cast in shows for streaming platforms like Netflix and Amazon, that are accessible to subscribers around the world. Adarsh Gourav is extremely talented, and it’s wonderful that he has finally got his moment to shine.”

Just a day before the film released, it waded through a legal soup owing to alleged copyright infringement. An urgent hearing was held on Jan. 21 evening at the Delhi High Court, following a petition on behalf of American film and theater producer John Hart Jr, against producer Mukul Deora and streaming platform Netflix.

According to Hart Jr, he still owns the motion picture adaptation rights to “The White Tiger” after he “won” them in a heated bidding war in Hollywood in March 2009.  While he claimed he had sent a legal notice to the makers of the film after finding out about it in October 2019, the Court held that Hart Jr and others involved approached the Court only at the eleventh hour despite knowing about the project’s production since so long, thereby dismissing the plea for an injunction on its release.