Surge In Demand For Free Open-Source Software In India

Around 96 percent of the country’s 598 million 4G subscribers have devices that run on open-source mobile operating systems. 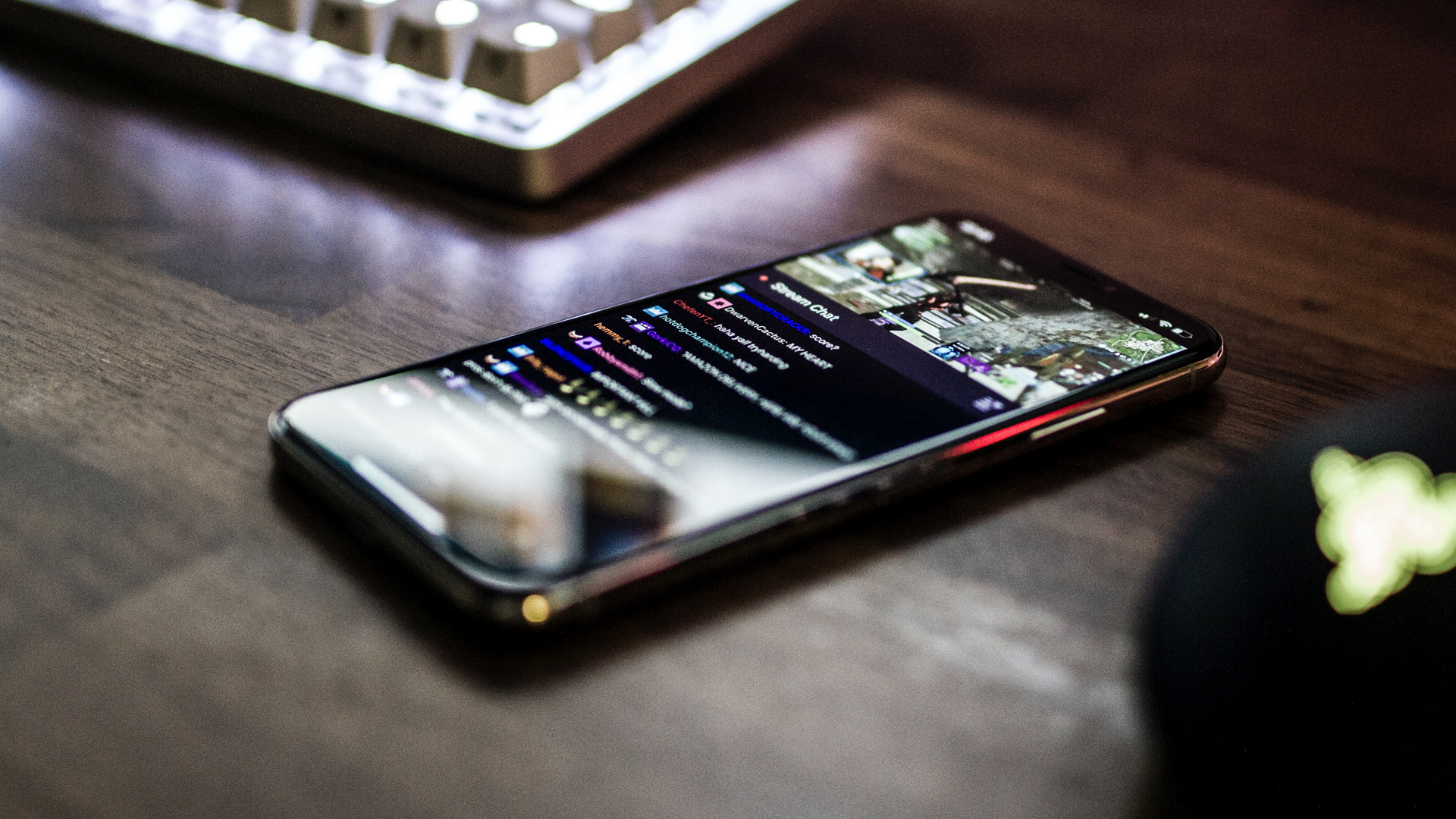 Open source software is software with source code that anyone can inspect, modify and enhance. (Caspar Camille Rubin/Unsplash)

MUMBAI, India — While managing his family business in the early 2000s, Rushabh Mehta  found that the software used by a local vendor to handle daily operations was much too expensive. He decided to try building his own enterprise resource planning, or ERP, software that would be open source.

Open source software is software with source code that anyone can inspect, modify and enhance.

Mehta was already interested in programing as a hobby. His ERPNext software, released in 2008, is now used by thousands of small businesses. India’s largest stockbroker, Zerodha, is among its clients.

“Once we had a good enough product, the open-source communities globally provided platforms for showcasing such projects,” said Mehta. “India did not have such platforms then.”

In India, there is a large demand for FOSS.

“India is well positioned to become a vibrant hub for FOSS innovations,” the report states.

The country ranks third globally in FOSS use, according to Microsoft-owned GitHub.

Venkatesh Hariharan, an open-source propopent, said he has seen the rise of the FOSS community in India since the early 2000s, from networking with a few enthusiasts in Linux user group meet-ups and exchanging material on floppy disks and CD ROMs, to today’s thriving online communities.

“There are a lot of developers and also many government policies around FOSS,” he said. “Many companies have built on top of FOSS and helped organizations such as the BSE (Mumbai-based stock exchange) implement open-source solutions.”

India’s most literate state, Kerala, is widely praised in the FOSS community for having a State IT Policy (2001), based on the FOSS ecosystem. This led to various government agencies in Kerala moving to Linux machines, saving the state government close to Rs 300 crore (over $40 million) annually, according to the report.

The recent report on free and open-source software highlights four key issues plaguing the FOSS ecosystem in India: Lack of collaboration among the FOSS communities, lack of FOSS literacy compared with the rest of the world; lack of mentorship from established IT players; and gaps in implementing FOSS-centric government policies.

“Many educational institutions still prescribe proprietary software in their syllabi,” said Hariharan. “Instead, they should prescribe skills such as word processing, spreadsheets, databases, etc., and leave the choice of proprietary or open-source software to teachers at the ground level.

“For instance, Scilab is a free educational numerical computational software, but many engineering colleges use proprietary alternatives that cost hundreds of thousands of rupees,” he said. “When you teach people how to use proprietary software, the benefit goes to a private company.

“Using FOSS for the government is almost a no-brainer. Public money should go to create public code,” said Mehta.

The dependence on proprietary software and services comes with recurring costs. At a government level, this can run into millions of dollars. At a time when the government is promoting its  “Atmanirbhar Bharat” (Self-reliant India) campaign, keeping FOSS front and center could reap many benefits, proponents say.

“FOSS is essentially the creation of public assets. These assets end up empowering companies to create new technologies without being dependent on proprietary offerings,” said Mehta.

“There has to be a transition from treating FOSS from just being a utilitarian tool to a more strategic tool,” Hariharan said.

He said that many state governments end up with their own versions of software that can’t talk to each other. “Instead, if you had a common repository where these tools are built, then you cut down your software development times, speed up deployment, and learn from the best practices of states which have deployed well. In the process, India can save billions of dollars.”

Another barrier, according to the recent report, is the lack of educational material in regional languages. Lack of proficiency in the English language is cited as another reason why Indian representation in open-source communities is far below that of the Western demographic.

One project, headed by professor Kannan Moudgalya at IIT Bombay, has helped translate educational material for programming languages into Indian regional languages. His initiatives, such as Spoken Tutorials, support 22 languages. But such initiatives are few and far between.

“The hardware and bandwidth costs will eventually come down, but the big problem will be being able to use computers in your own language. Ultimately it’s a cultural issue. Any language that is not digital will eventually die out, maybe not immediately, but over the years,” said Hariharan.

Another issue comes down to jobs.

Udbhav Tiwari, the public policy adviser at Mozilla, said during a panel discussion on Jan. 15: “We notice that there is a drastic fall-off in FOSS participation in India after university education is completed. This makes sense because that’s when many students look for paying jobs. Only a handful stick around and work on open-source projects after joining the big tech firms.”

Tiwari thinks FOSS should be part of the curriculum at the graduate level.

“A module on open-source licensing is a low-hanging fruit which any educational institute can incorporate in its syllabus.”