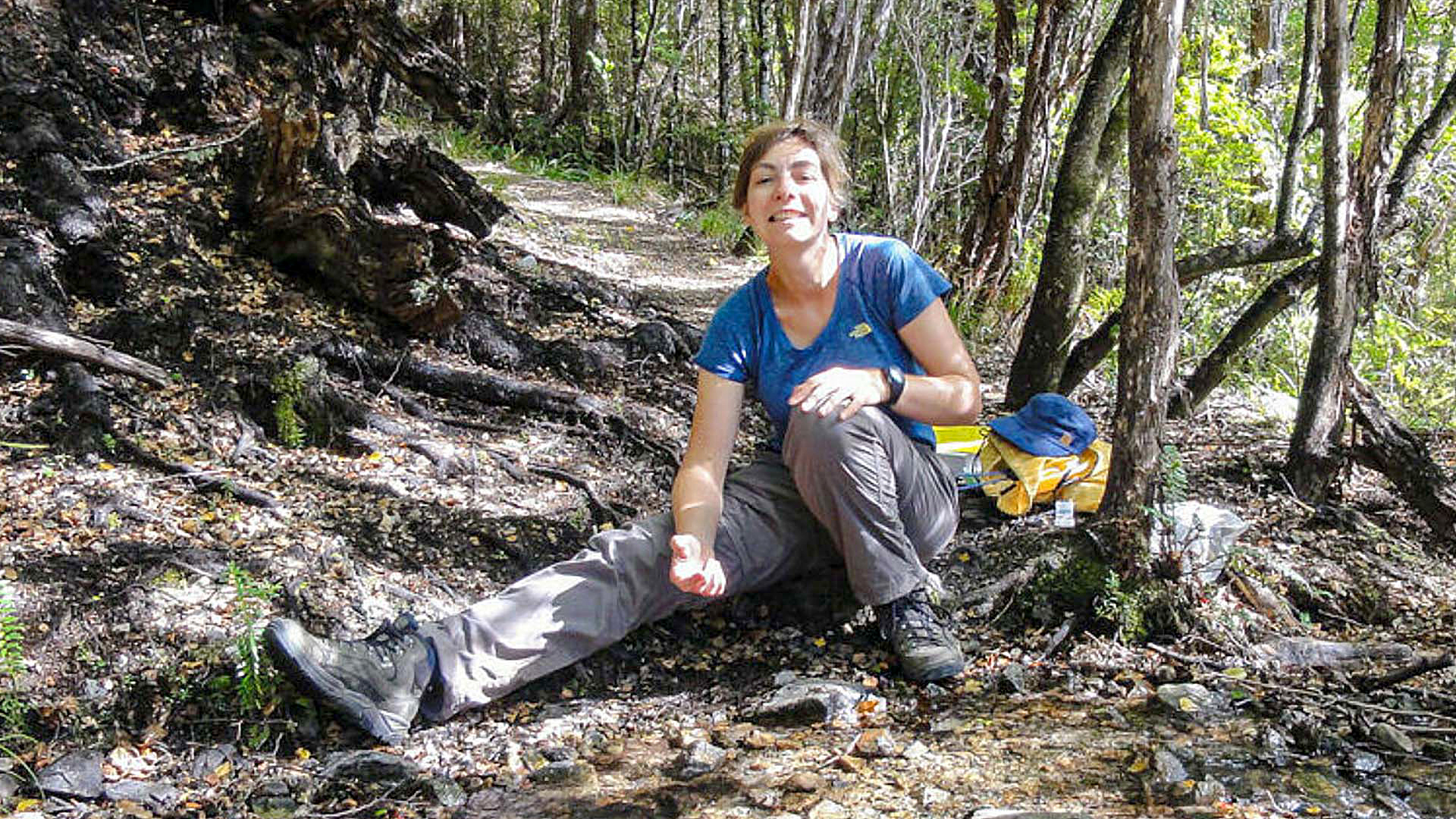 GREIFSWALD, Germany — German researchers have recently discovered four snail species in the north of New Zealand’s South Island. They named one of the species after Swedish climate activist Greta Thunberg to raise awareness on biodiversity and man-made climate change.

“The Opacuincola gretathunbergae can only be found in the spring and shallow, slow-flowing sections of small streams,” the researchers said.

Scientists Gerlien Verhaegen and Martin Haase, at the University of Greifswald in the German state of Mecklenburg-Vorpommern, discovered four new species and one subspecies of freshwater snails.

The micro-sized snails, which are as tiny as a grain of sand, have been given the name Opacuincola gretathunbergae, the university announced on Jan 25.

The complete study on the newly-discovered snail species can be found in the European Journal of Taxonomy.

“It’s probably any biologists’ dream to one day discover new species,” tweeted Gerlien Verhaegen. “We described four and one subspecies of freshwater New Zealand #snails! Of which one was named after my sister and another after @GretaThunberg @uni_greifswald @AG_Vogelwarte.”

Greta Thunberg, aged 18, is a Swedish environmental activist, who is internationally known for her advocacy against climate change. She was also the Time 2019 Person of the Year.

The experts are pleased to have named one of the species after young Thunberg, seeing this act as an opportunity to raise awareness of biodiversity and species extinction in correlation with the anthropogenic induced climate change.

“Greta Thunberg, climate activist and initiator of the ‘Fridays for Future’ movement, has given the fight against climate change a new qualitative and quantitative dimension,” the malacologists said.

Malacologists are the experts who study mollusks – animals whose body is enclosed in a calcium carbonate shell – including snails.

Two other snail species were also named after people who have left a significant footprint on society.

One of the species, Catapyrgus jami, has been named after famous Greifswald church musician and composer Jochen A. Modess while the other one – the Obtusopyrgus farri – carries the name of New Zealand composer Gareth Farr. It is a small species reaching the height of 2.31 mm and width of 1.32 mm.

The celebrity composer from Wellington, Farr, was appointed composer-in-residence by Chamber Music New Zealand in 1993. He was the youngest ever (23 years old) composer to hold that position.

“There are over 50,000 known species of mollusks,” said Oceanic Research Group, an environmental organization dedicated to ocean conservation. “Over 70 percent of the mollusks species including snails belong to the class Gastropoda.”

The land snails are amongst the most threatened animals on the earth, notes a study published in 2019 in Journal of Molluscan Studies. The study claims that an estimated 54 percent of North American land snails are threatened with extinction. It suggested captive breeding programs to increase the population of this species.