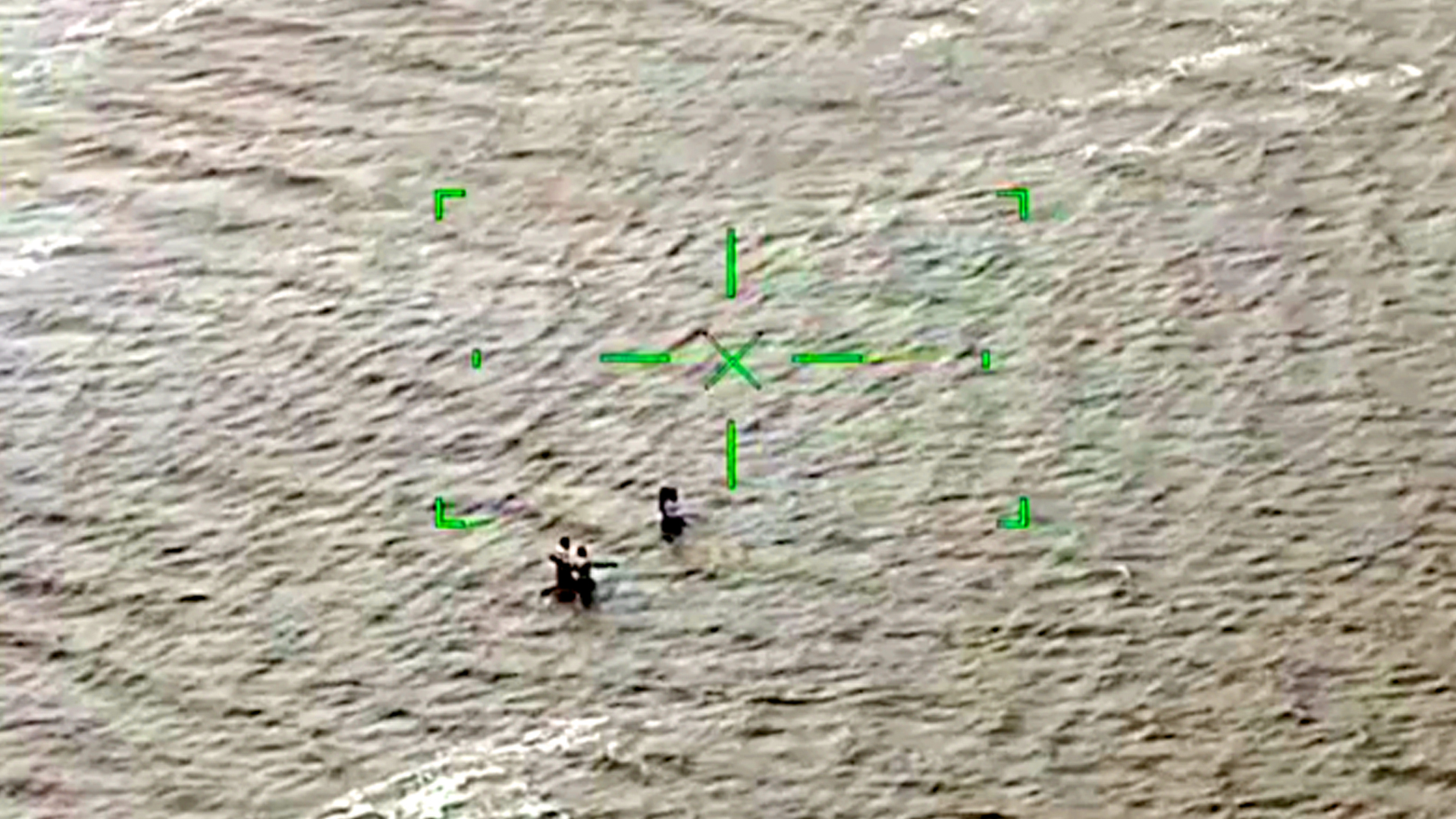 Police find missing boy with the help of a helicopter. (@CountiesManukauPolice/Clipzilla)

MANUKAU, Auckland — A young boy with autism was rescued about 100 meters off the coast in South Auckland, New Zealand on 22 Jan.

The frantic mother reportedly called the Auckland Police Department and informed them that the boy had gone missing about 10 minutes ago.

A police helicopter dubbed ‘Eagle’ was dispatched to the location at 3.14 pm while the other ground staff searching the area.

“Please help my son. The garage door was left open. He [has] autism. I live by the water,” she was heard saying in the video.

Police shared the video of the rescue, which took place in South Auckland’s Wattle Downs. The mother called the 111 call-taker which saw a massive police response that was all caught on aerial vision last Friday.

Police officials spoke to the locals near the house as few confirmed seeing him sometime back.

In the video, it can be heard that the police officials coordinating with each other said that the boy had a “fascination with water” but didn’t know how to swim.

At 3.29 pm, the helicopter spotted the missing child located 100 meters into the sea. Ground crews are then alerted to the boy’s whereabouts as being seen standing in the shallow water. Ground staff police quickly arrived at the location, jumped in the water picking him up and taking him back to shore.

The police said that the boy’s autism meant he was unable to communicate with people which also proved to be a lucky escape for him. Few officers can be seen wading out to the boy, who was then brought to dry land.

The police were heard saying that the boy was not injured and was reunited with his mother at their Wattle Downs home.

Inspector Rod Honan, the relieving area commander for Counties Manukau Central police said the boy’s autism meant he wasn’t able to effectively communicate with the people before entering the ocean.

He appreciated the officers who promptly responded to the emergency, who all helped prevent what could have been a tragic outcome. He also thanked the people in the area, who stopped and spoke to the officers.