The American journalist was kidnapped and beheaded by al-Qaeda terrorists in 2002. 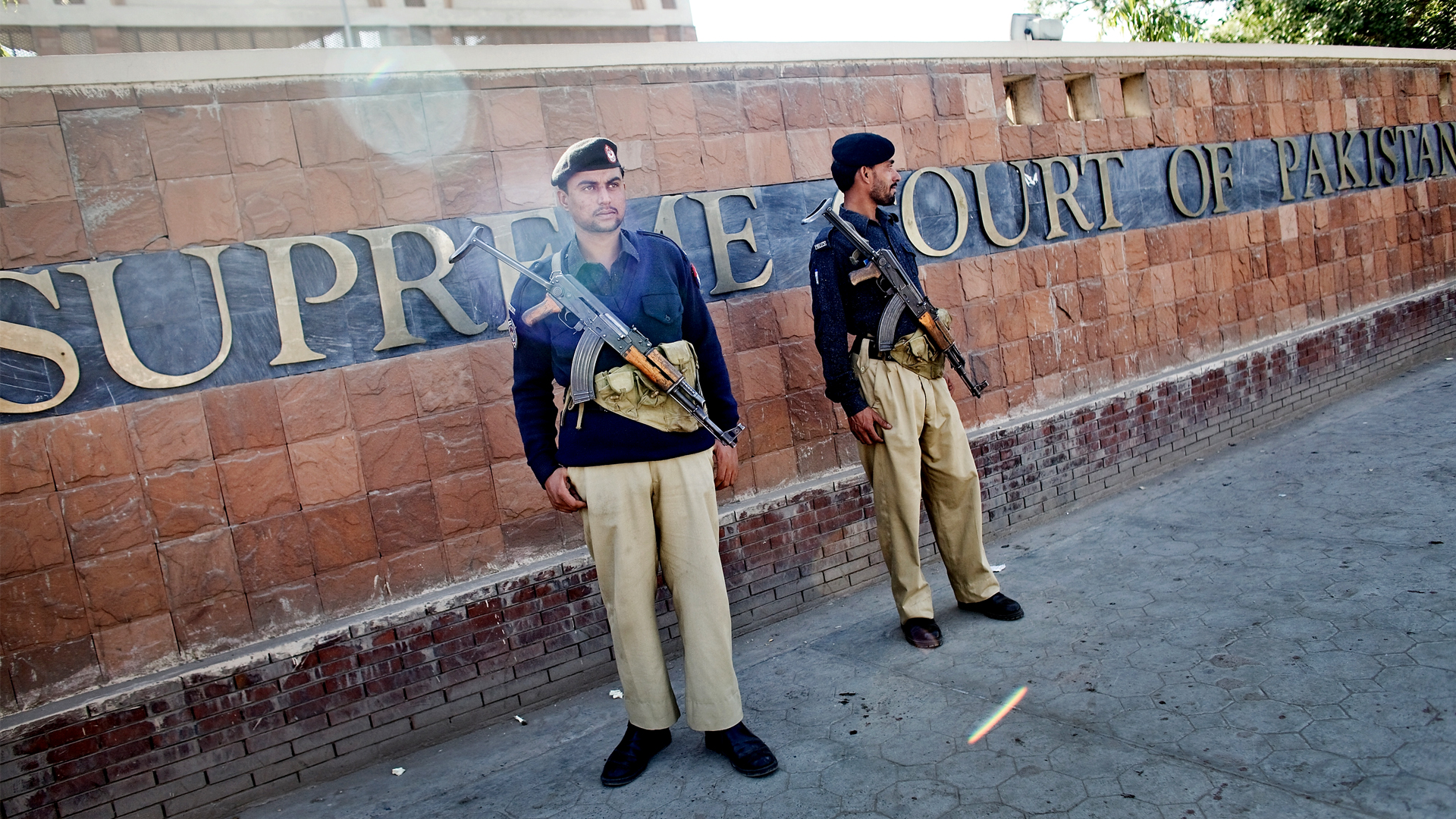 ISLAMABAD — The Supreme Court of Pakistan has ordered the release of Ahmed Omar Saeed Sheikh, who was convicted of the 2002 murder of American journalist Daniel Pearl.

The judges, in a 2-1 ruling, also dismissed an appeal against Sheikh’s acquittal by Pearl’s family and the Sindh state government.

The court also ordered the release of three others convicted of kidnapping Pearl.

Sheikh and the kidnappers had been held under emergency orders by the Sindh government, which argued that they are a danger to the public. 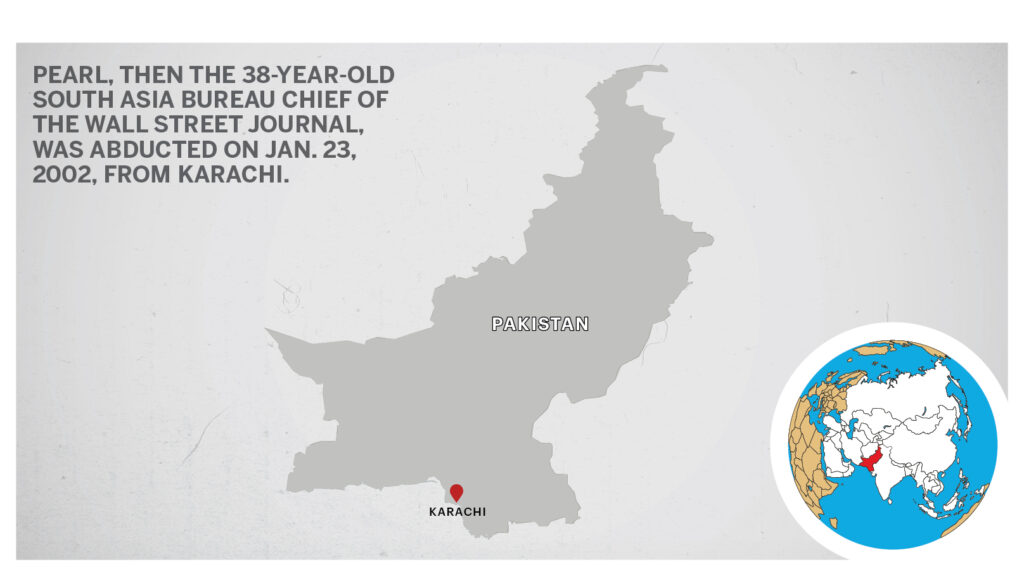 Pearl, then the 38-year-old South Asia bureau chief of the Wall Street Journal, was abducted on Jan. 23, 2002, from Karachi, where he was working on a story about the links between al-Qaeda and the so-called Shoe Bomber, Richard Reid. On Feb. 21, 2002, Pakistani authorities received a video showing his beheading. His body was recovered in May 2002.

After the court ruling this week, Pearl’s parents, Ruth and Judea Pearl, issued a statement saying that the Pearl family was in complete shock.

“Today’s decision is a complete travesty of justice and the release of these killers puts in danger journalists everywhere and the people of Pakistan,” the statement said. “We urge the US government to take all necessary actions under the law to correct this injustice. We also hope that the Pakistani authorities will take all necessary steps to rectify this travesty of justice. No amount of injustice will defeat our resolve to fight for justice for Daniel Pearl.”

Sheikh’s father, Saeed Ahmed Sheikh, who was present in the courtroom, said that justice delayed is justice denied.

“How will I ever get the son who wanted to start a career 19 years ago?” he said. “Instead, he was put in jail and languished there for 19 long years.”

He said that his son would decide whether he wanted to stay in Pakistan.

A British national of Pakistani origin, Sheikh, 47, was sentenced to death by hanging in 2002 for Pearl’s murder.  Questions about his role in Pearl’s killing have arisen over the years. In 2007, Khalid Sheikh Mohammed, a member of al-Qaeda, claimed that he was the one who beheaded Pearl.

On April 2, 2020, the Sindh High Court commuted Sheikh’s sentence to seven years in jail for kidnapping. The court also acquitted three co-defendants. Sheikh’s release was delayed after Pearl’s family and the Sindh state government appealed the decision in the Supreme Court and asked that Sheikh’s prison sentence be extended.

The Sindh government had placed the four in detention under the Maintenance of Public Order Ordinance and Anti-Terrorism Act, 1997, on the grounds that their release posed a threat to security.  On Dec. 24, 2020, the Sindh High Court declared the detention null and void.

Following the Dec. 24 order, U.S. Acting Attorney General Jeffrey A. Rosen issued a statement that said: “We understand that Pakistani authorities are taking steps to ensure that Omar Sheikh remains in custody while the Supreme Court appeal seeking to reinstate his conviction continues.  The separate judicial rulings reversing his conviction and ordering his release are an affront to terrorism victims everywhere.

“We remain grateful for the Pakistani government’s actions to appeal such rulings to ensure that he and his co-defendants are held accountable,” the statement said. “If, however, those efforts do not succeed, the United States stands ready to take custody of Omar Sheikh to stand trial here.  We cannot allow him to evade justice for his role in Daniel Pearl’s abduction and murder.”

During the Jan. 28 hearing, Advocate General Sindh Mehmood Ahmed Sheikh presented a sealed envelope to the court that he said contained sensitive information. Sheikh has links with banned militant outfits, he said, but there is no proof to establish such links for the court.