Mayor Fined on Refusal to Take Down Town’s Nativity Crib 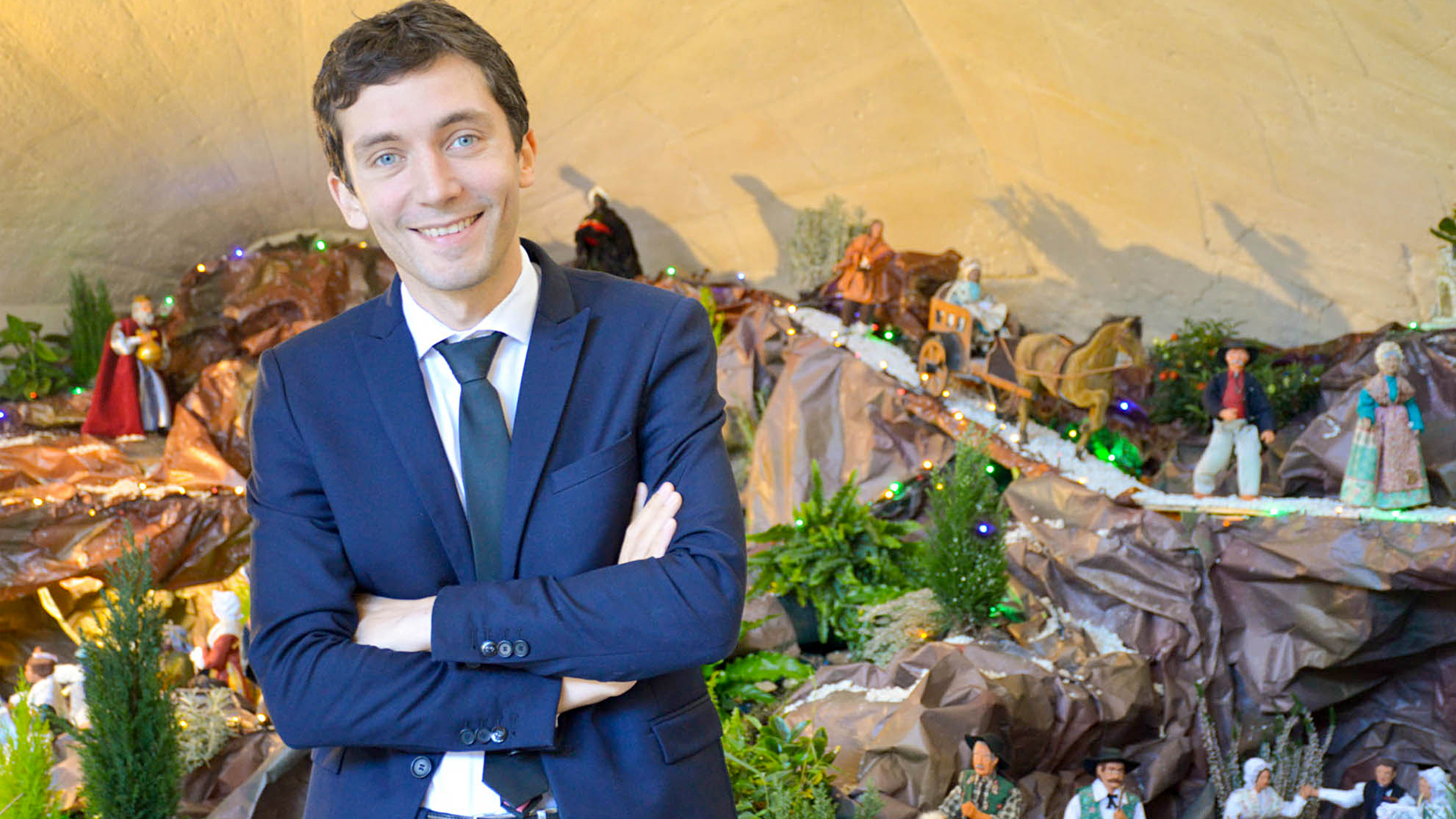 Despite Christmas being over for almost a month now, the local nativity scene in the French town of Beaucaire is due to be dismantled at the beginning of February.

“This is an attack against local culture,” said Town Mayor Julien Sanchez. “In Beaucaire, we are in Provence, and this nativity scene is a Provençale nativity scene.

According to the reports, Sanchez says it will be taken down after the locals celebrate ‘Chandeleur’ (Candlemas).

Candlemas is a traditional day when the French toss crepes. It is also a Christian holy day commemorating the presentation of Jesus at the Temple

“It is a symbol of local culture because it is made up of Santons which are used to depict everyday life in the region, with all the old, traditional jobs and the locals are attached to it,” he said.

An appeal court in the south-eastern city of Marseille ruled that the town hall of Beaucaire in the French department of Gard had to the fine until the nativity scene is dismantled because it was deemed to be in breach of the country’s notoriously strict secularism laws (‘laicite’) that separate church and state.

The French state does not favor any one religion and guarantees their peaceful co-existence in respect of the laws and principles of the Republic.

However, the mayor said the nativity scene is not a religious installation but rather a cultural one. He explained it is traditional in Provence to adorn nativity scenes with Santons (small figurines that are produced by hand and often represent local businesses and cultural practices).

Santons were first created by an artist called Lagnel in Marseille during the French Revolution when, as anticlerical fervor exploded, churches were shut down and their often very big nativity scenes were banned.

He explained that the nativity scene is visited and photographed by thousands of people every year, from all walks of faith.

Beaucaire was founded in the 7th century BC and was known as a city on the famous Via Domitia, the first Roman road which was built to link Italy and Spain.

“The Middle Ages saw a slowdown in the expansion of the city,” as written by Graham Robb in his book ‘The Discovery of France’. “Beaucaire did not escape the troubles during this dark period. It underwent invasions of Burgundians, Visigoths, and Saracens. It was at that time that the first ramparts were built and the castle was expanded.”