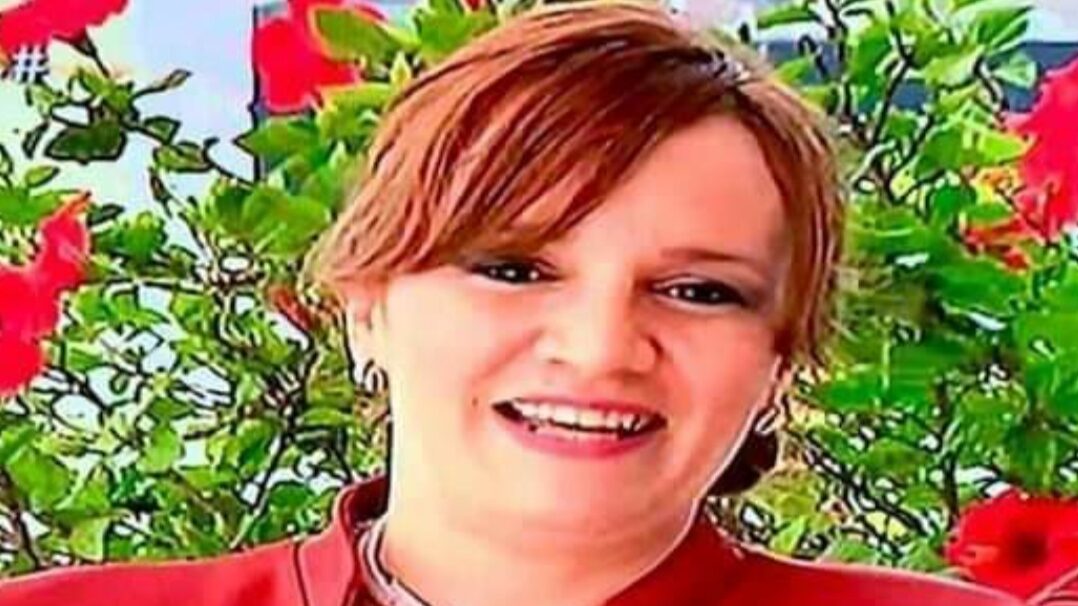 Algerian journalist Tinhinane Laceb was murdered by her husband, according to police. (Photo courtesy Samir Aidar)

ALGIERS, Algeria — Police have arrested the husband of Algerian television journalist Tinhinane Laceb for her murder after she was found dead a few yards from her former family home in Ouled Khed near Algiers on Jan. 26.

The arrest was confirmed by officer Kamel Lamri of the Reghaia police station.

“The victim’s husband was directly arrested by the police, the investigation is still ongoing,” said officer Lamri.

Those closest to Laceb, 39, were not surprised by the arrest

The victim’s father, Djafer Laceb, said his daughter died as a result of an argument with her husband, who insisted she quit her job at Tamazight TV4.

Siham Baatou, who worked with Laceb, told Zenger News that Laceb was the “mother of two little girls, and was very nice and quiet woman.”

“But since her marriage, she has been having problems with her husband, a merchant from the city of Bejaia. Her husband is very jealous and possessive,” Baatou said. “He exerted terrible pressure on her, and she had been living in disarray for many months. They had marital and personal problems. It cost Tinhinan dearly.”

Baatou, who would sometimes give Laceb rides home from work, said the woman often talked about her marriage issues.

“She tells me everything. Her husband harasses her daily with dozens of calls to ask her where she is. He is an abnormal man. He no longer trusted his murdered wife,” Baatou said.

“It is with sadness that the family of the Public Establishment of Algerian Television has learned of the death of our sister Tinhinane Laceb, journalist at Channel 4 in Amazigh language,” the organization said in a statement.

Those close to the journalist have also publicly paid tribute to her.

“It was no longer you, for a long time. Thinning, diminished, in your excessively ample veil, the very spark of your escaping intelligence. RIP TINHINANE,” her cousin and writer-journalist Djamel Laceb wrote on social media.

“She was a good lady who made her name with the program,” colleague and journalist Zohra Ferhati said in a post. “A decent girl who loved life.”

Acts of domestic violence that lead to death have been rising in Algeria in recent months. Several associations are working to combat femicide in the country, but without much success thus far.