VIDEO: With a Disney Film Behind Him, ‘Papa Jay’ Shifts Gears With Brand New Single 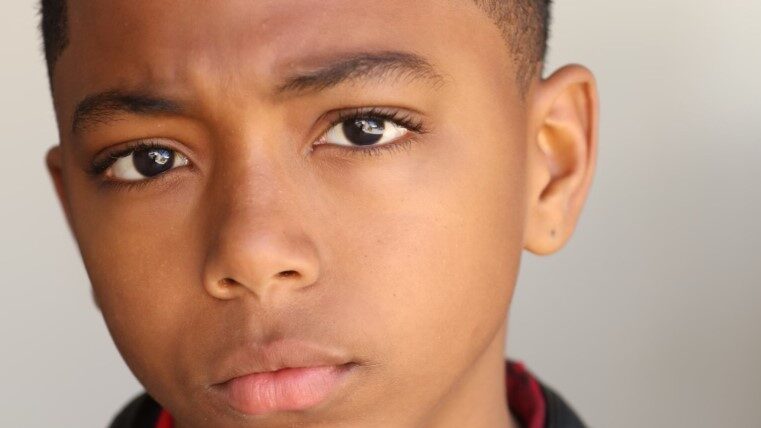 In securing his first film role in the Disney biopic “Safety,” 12-year-old actor Thaddeus J. Mixson brought the character of Fahmarr McElrathbey to light. The newly-released streaming movie focuses on the life and times of former Clemson University safety, Ray McElrathbey, and his little brother, Fahmarr.

It’s an inspirational and thought-provoking film that highlights the importance of care and determination and shows just how far teamwork can take you. Mixson showed an amazing range of emotions in his role at such a young age, while showcasing maturity beyond his years. His portrayal leaves a lasting impression that will open many doors for the young star in years to come.

But not only is Mixson talented on the big screen, he also switches gears to become “Papa Jay,” a musical alias, to create magic in the studio. The magic is undeniable in the video for his new single, “Brand New,” which shows off his dance moves and an admiration for the legends that came before him.

Zenger News caught up with “Papa Jay,” live and in person to discuss his role in the Disney biopic and his popularity since the release of the movie, as well as his budding music career and upcoming projects.