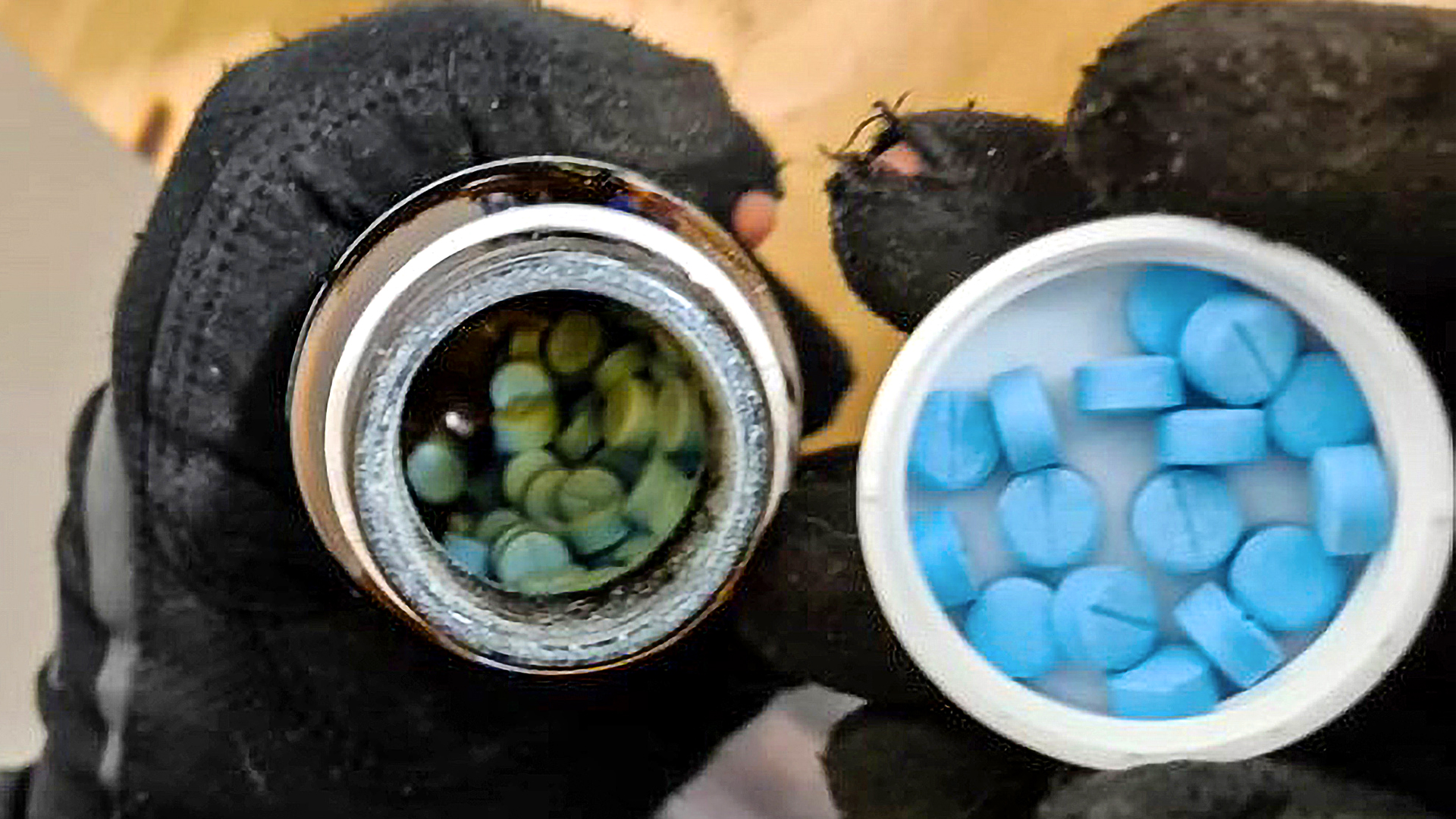 The supplements that were found by the detectives in Queensland. (Queensland Police/ Clipzilla)

QUEENSLAND, Australia — Dangerous drugs, a large amount of cash and fireworks were discovered from a 33-year-old resident in a major raid in southeast Queensland, Australia on Jan 24.

The raid was part of a six-month drug operation called Operation Ataboy, which involved trafficking, supply and possession of methylamphetamines and marijuana in the Australian state.

“Yesterday’s closure of Operation Ataboy, was the culmination of an investigation which commenced in July 2020 into the trafficking and supply of methylamphetamines and cannabis on the Sunshine Coast,” said the Queensland police in a statement.

Search warrants were executed on all the Sunshine Coast properties at the weekend which saw huge amounts of recovery from the Australian resident, who was charged with drug trafficking and supply charges. He was denied bail after a total of 21 offenses were registered against him.

The police acquired the necessary search warrants and raided the properties in Sippy Downs, Corbould Park, Forest Glen and Mountain Creek all located near the Sunshine Coast.

All the illicit materials were found hidden in garden beds, stashed in wall compartments and concealed in vehicles that police founds in garage sheds.

In the bodycam footage released by the police, an officer is seen smashing the door with a battering ram to break the lock.

Police were tipped off about a suspicious Sippy Downs man in his car on Honey Farm Road in Meridian Plains. They conducted a random drug test and issued him with a notice to appear before the Maroochydore Magistrate Court. He appeared before the court was sent to police custody on Monday.

As per Global Peace Index 2020, Australia is the 13th safest country in the world with an index value of 1.39. The Index is an effort by the Institute for Economics and Peace to measure the degree of peacefulness in countries across the globe and rank them accordingly. The list began in 2007 and has since been published annually.