Tobacco Has A Long History, But Quality Depends On Key Factors

The crop process takes over a year — and the environment is critical to a good smoke.
By Vanessa Sam and Christian Valera Rebolledo January 28, 2021
Facebook
Twitter
Linkedin
Email 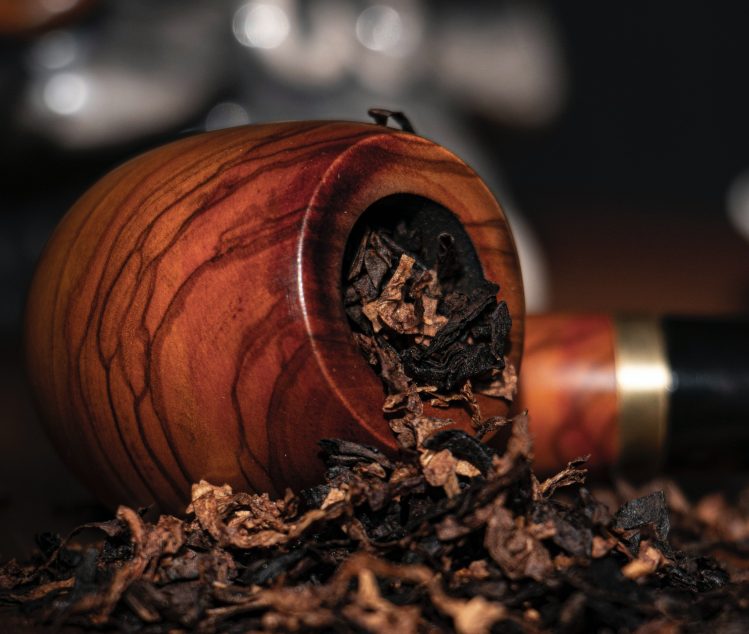 It’s widely agreed that tobacco is harmful to your health. However, that doesn’t stop some people from using it.

And for many of them, quality counts.

It’s all about soil and weather, which contribute to a good harvest. But tobacco has a long history, used in both cultural ceremonies and for personal use.

Cigars, cigarettes and other tobacco products are made with the processed leaves of Nicotiana tabacum. The type of soil in which the leaves grow significantly influences tobacco’s quality, although the plant adapts to a wide range of options.

Tobacco grows in a subtropical climate. Experts locate its origin in the Andean area between Peru and Ecuador and date it between 5000 and 3000 B.C. By the time of the Spanish colonization in Latin America, consumption was already widespread throughout the subcontinent. Besides inhaling and exhaling its smoke, people enjoyed chewing, sniffing, licking, and even ingesting it through eye drops.

Tobacco also thrives in rainy environments, where the sky is almost always cloudy. These conditions help humidity to rise, benefiting the plant. The quality of the irrigation water directly affects tobacco leaves and, consequently, the final product.

“In Cuba, for example, Pinar del Río’s weather and terrain make a good combination for growing tobacco. Plantations covered from the sun are good for cigar wrapper, while those with full sun are suitable for filler, that is, the tobacco itself,” said Raúl Fernández, a Cuban dedicated to harvest tobacco.

Farmers plant tobacco starters by the end of February or the beginning of March. Tobacco grows for two months on polystyrene float trays. During this period, farmers work carefully in the fertilization process, phytosanitary treatments and pruning. They transplant it to the field at the beginning of May, where it will grow until September.

Nitrogen directly affects the plants’ metabolism, increasing the amount of nicotine, nitrates and ammonia in its leaves. It also helps the plant process potassium and phosphorus. Often farmers nourish the field with nitrogen fertilizer before transplanting.

When producing tobacco at an industrial level, farmers use transplanting machines that sow two or three lines at a time. Transplanting machines look like big tractors with a rotating disk where the workers feed the plants with the roots facing upwards. When the engine rotates, the plants get in the correct position, which is how they get planted. At the end of the process, the machine’s wheels straighten the starters on the ground.

Nematodes are the primary plague affecting tobacco leaves. As a preventive measure, farmers may apply nematocides while the plants are growing.

The leaves’ quality will depend on water availability in the soil, which is difficult in times of drought. To sustain it, tobacco farmers usually set irrigation systems. Before the harvest, they carry out the flower budding. After this process, the leaves undergo a chemical transformation that impacts quality.

When the harvest comes, workers transport the leaves to curing rooms, hanging them upside down. The leaves stay in tobacco drying rooms until winter. If it is too dry, workers may wait for the rainy season to extend the tobacco leaves and separate them from the stem without breaking or damaging them.

Despite tobacco’s reputation, aficionados appreciate this complicated process and enjoy  smoking it.

“There are people who smoke all their lives, but never pay attention to the brands. Of course, some are better than others. I know it [smoking] has its problems, but I don’t want to get rid of it,” said Zara Peralta, a Venezuelan tobacco consumer. “I have smoked through an important part of my life, and the truth is that I’m always appreciative of good tobacco.”