The Miner Who Became A Mexican National Symbol 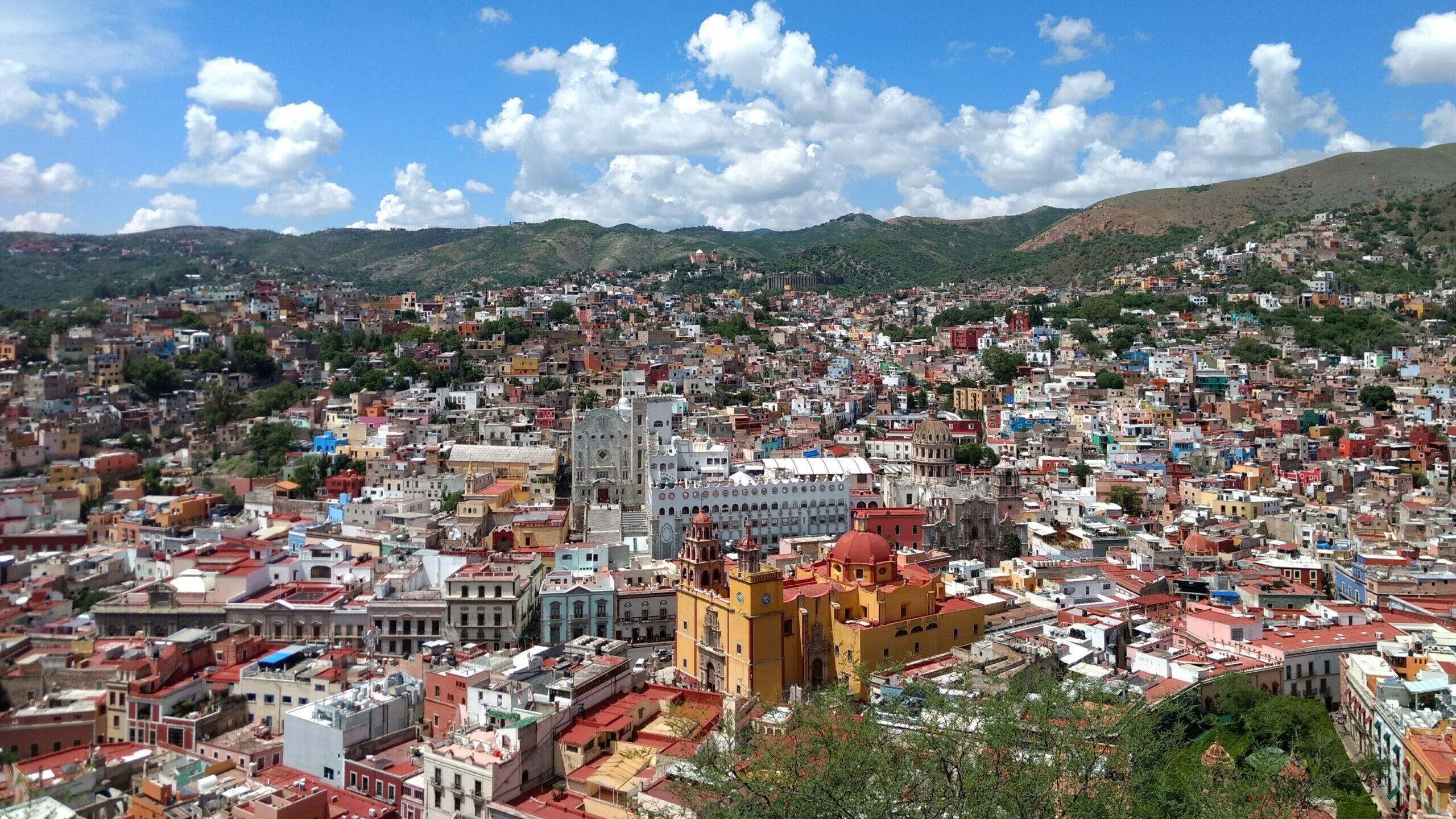 No matter where one goes in Mexico, everybody knows of his legend. But did his story really happen?

Juan José de los Reyes Martínez Amaro became part of Mexico’s history under his nickname, “El Pípila.” He was born in San Miguel de Allende, in Guanajuato, Mexico, in 1782. He was both a miner in the Mellado mine and a vital insurgent of the Mexican independence movement.

Some believe that he was a close friend of Riaño, quartermaster of the Alhóndiga de Granaditas, an essential landmark of Mexico’s independence. El Pípila studied in Guanajuato and later would become interested in mining, becoming a manager of one of the city’s many mines. Later, as the war for independence raged through Guanajuato, he joined the troops led by Miguel Hidalgo and participated in the battle to control the Alhóndiga de Granaditas.

The reports of people who fought beside him describe him as trustworthy, brave, strong and intelligent. He had mestizo features, either from Otomíes or Chichimecas, and a muscular build.

“He takes part in one of Mexico’s most famous events,” said Ricardo Cañas, a Mexican historian. “It is a symbol of Guanajuato’s heritage and pride, as he was a man who dared to do what no one else could. He is a great example of what symbols the independence left us Mexicans.”

When Miguel Hidalgo y Costilla rose against the monarchy, many men followed him. One of those men was El Pípila.

During his Guanajuato’s campaign, Hidalgo decided to take control of the Alhóndiga de Granaditas, a grain storage facility. Although the building was not a fortress, the Spanish forces used it as a base of operations against the insurgent army.

The insurgent forces managed to push the Spanish troops back to the Alhóndiga, but the building itself proved more formidable than the rebels assumed. Hidalgo decided that the only way to gain control was to set on fire the main doors, something El Pípila decided to do despite opposing the idea.

He grabbed a lit torch, tied a massive stone slab to his back and crawled towards the wooden door. The Spanish guns could not hurt El Pípila, as the bullets could not hit him because of the stone slab on his back. With the door gone, it became only a matter of time before the insurgents would claim victory.

“Just imagine, a 28-year-old-guy with a stone slab on his back advancing to a door to burn it,” said Cañas. “This is how the insurgent army managed to enter and obtain its first major victory.”

Many people, including women and children, died in this early battle toward Mexico’s independence. Riaño was among those who passed away.

After Mexico attained its independence, El Pípila returned home and continued to work in the mining industry until he died in 1863. After spending so much time in the mines’ tunnels, his lungs suffered from the gases and dust released by digging.
Despite the respect and honor he receives, many people believe he may not have existed and is instead just a symbol.

“El Pípila is a representation of Mexico’s miners. He most likely was a group of miners who joined the fight and set fire to the Alhóndiga’s door, not just one person,” said Roberto Sánchez González, a native of San Miguel de Allende. “El Pípila represents the people and our struggles. We all are El Pípila.”